how we can help
Why join HCR? +
About Us Our Values Life outside the office Our Professional Networks
Early Careers +
Routes into a legal career Paralegals career Training Contracts Vacation Schemes
Our Current Vacancies
Around The World +
LEI Network China India Netherlands Nordics USA
Home > Blogs > When the rich divorce

When the rich divorce 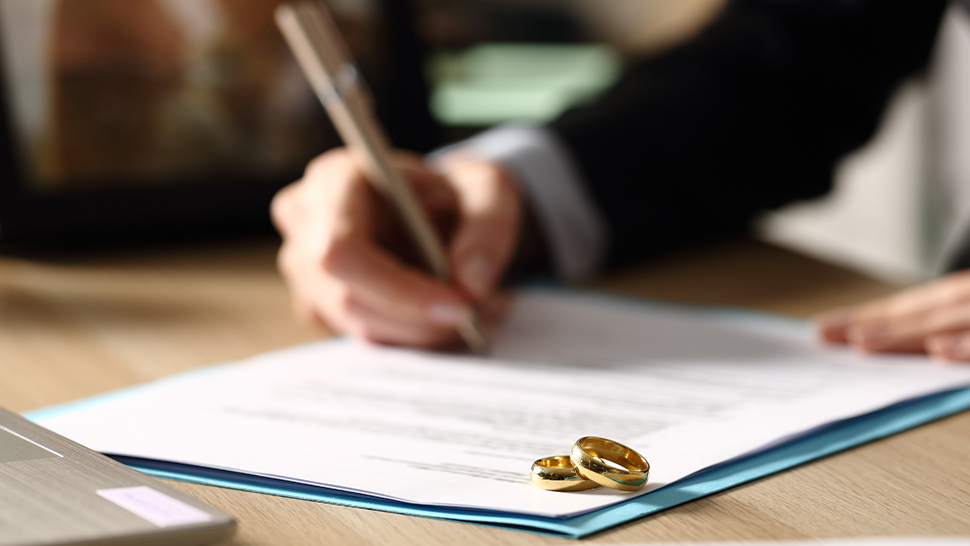 After 27 years of marriage, Bill and Melinda Gates have become the latest ‘rich’ couple to announce that they are divorcing. The announcement made via Twitter stated they “no longer believe we can grow together as a couple”. Bill Gates, co-founder of Microsoft, was well-established in the Forbes Rich List as a billionaire when the pair married. The parties met when Melinda Gates joined Microsoft. Bill Gates’ net worth is estimated at $124bn.

The parties have their own respective wealth, children together, a company they have grown during the course of the marriage, various homes and a foundation as well as pensions.

Ultra-high-net-worth individuals face a unique set of challenges due to the level of their wealth and the complex structure of assets, especially in circumstances where there is a long marriage and children. It is encouraged that individuals consider some key points.

Whether a prenuptial agreement exists

Whilst prenups are not legally binding in England and Wales, case law suggests such steps can be taken to provide a greater weight to them and demonstrate, on the breakdown of the marriage, the intention of the parties. A prenup would be ‘fair’ if:

The extent of marital and non-marital assets

It could be argued that, as Bill Gates accumulated his wealth prior to the marriage, this ought to be ringfenced. In this jurisdiction the initial position will be to meet a party’s need. Once a need has been met, a court may consider the division of assets outside the marriage, including arguments pertaining to passive growth of an asset during the course of the marriage. In the event that a need cannot be met, the court can ‘reach’ into pre marriage and post separation assets.

There is a possibility that the longer the marriage, the greater the likelihood those assets have been mingled, thereby raising arguments that they are matrimonial assets.

In the first instance, section 25(2)(f) of the Matrimonial Causes Act 1973 would apply. This deals with contributions which each of the parties has made or is likely to make in the foreseeable future to the welfare of the family, including any contribution by looking after the home or caring for the family.

The saying ‘the rich stay rich’ is apt in circumstances where individuals are ultra-high-net-worth. A prevalent feature is usually the ability to form trusts, including offshore bases, together with the concealment or attempts to hide assets. An independent forensic accountant is often instructed and useful to look at the assets disclosed.

Business valuations (and informing any board) together with company articles

Where a business is involved, it is important that any other directors are informed at the earliest opportunity, as it is likely that a divorce may impact the business.

Articles of Association, which are lodged with Companies House, will set out the structure of the company as well as any specific clauses relating to holdings when the business was established. Some businesses have now started to insert a ‘divorce clause’ into their agreements.

In the case of Jeff Bezos’s divorce, it is understood that the Amazon business was offset against the value of other assets, with shares in the business being divided. There is the possibility of also creating specific provision from the company, by way of dividend, as discussed here.

Whilst there is always public interest in a high-profile divorce, the extent of the divorce settlement is rarely made public. Steps can also be taken to limit what information is placed in the public domain.