how we can help
Why join HCR? +
About Us Our Values Life outside the office Our Professional Networks
Early Careers +
Routes into a legal career Paralegals career Training Contracts Vacation Schemes
Our Current Vacancies
Around The World +
LEI Network China India Netherlands Nordics USA
Home > Blogs > Who owns your body after you die?

Who owns your body after you die? 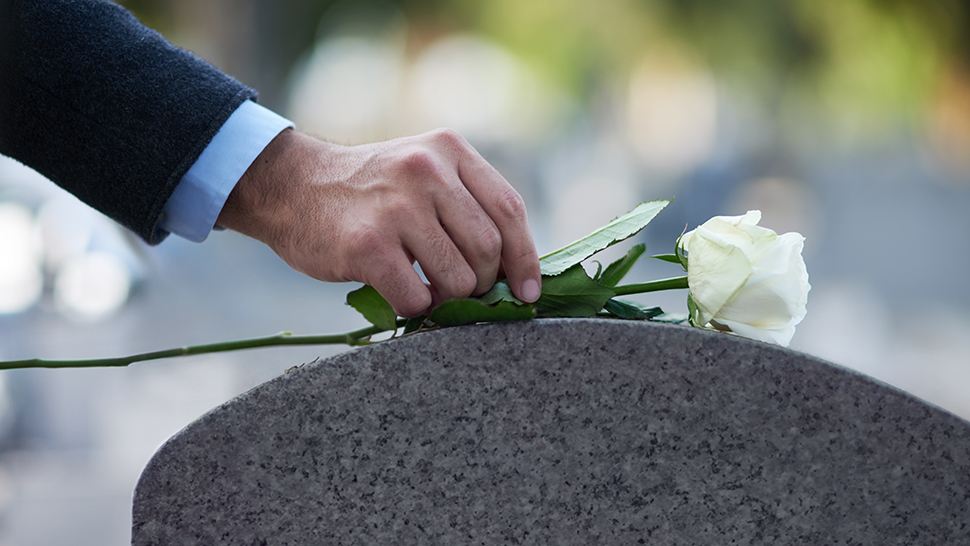 There is a well-established general rule that when a human being dies, property in their body does not vest in anyone. Therefore, the simple answer to the headline question is that no one owns your body when you die (Williams v Williams (1882)). However, certain people are able to exercise rights over a body.

In Dobson v North Tyneside Health Authority [1996], the Court of Appeal concluded that personal representatives have a right to the custody and possession of the deceased’s body until its proper disposal. This case highlights the importance of making a Will, carefully choosing executors and including provisions regarding funeral wishes. Although testamentary directions as to the disposal of one’s body are non-binding, such provisions are extremely helpful in giving assistance to those deciding on funeral arrangements.

In Doodeward v Spencer (1908), the Australian High Court ruled on the status of a preserved foetus of a two-headed stillborn baby. In this case, the Court asserted that a corpse which possesses peculiar attributes may be preserved on scientific/medical grounds. Notably, however, it was further held that if a person had by lawful exercise of work or skill, dealt with a body in their lawful possession with attributes differentiating it from a mere corpse awaiting burial, then they acquired a right to possession of it.

In R v Kelly; R v Lindsay [1999], two defendants had been convicted of theft of around 35 human body parts from the Royal College of Surgeons. The first defendant was an artist with access to the College for the purposes of making casts of body parts. Neither of the defendants had, however, intended to return the body parts which they had taken. The Court of Appeal re-affirmed that it was not possible to legally own a corpse. However, the Court also confirmed the exception in Doodeward v Spencer – i.e. that a person, by lawful exercise of work or skill, can acquire a right to possession of body parts for medical/scientific purposes. Interestingly, the Court also mentioned that future cases may assert that body parts are capable of subsisting as property if, for example, they were acquired for organ transplantation.

On 20 May 2020, the Organ Donation (Deemed Consent) Act 2019 came into effect. The Act now means that, in England, all adults are deemed to have consented to be an organ and tissue donor on their death, unless they have opted out of the system or fall within certain categories. Prior to 20 May 2020, individuals were required to make a positive decision by ‘opting in’ to the National Health Service Organ Donation Register. 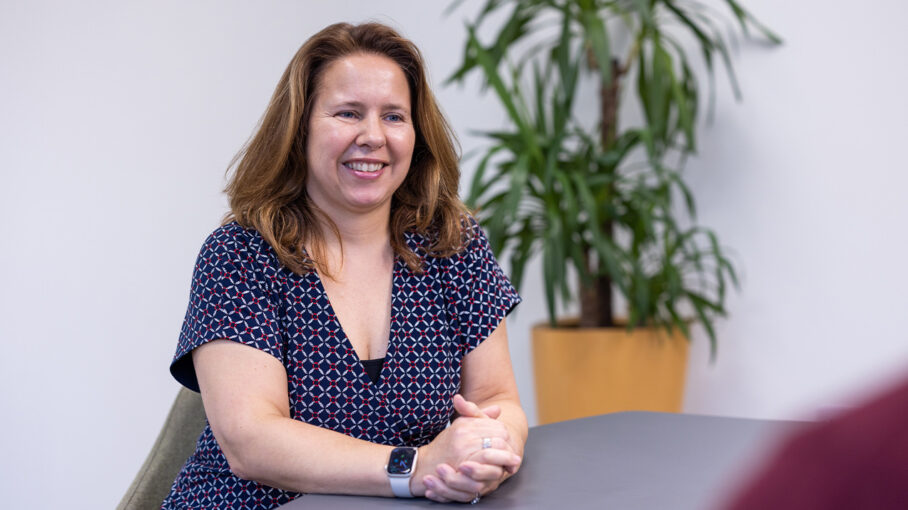