how we can help
Why join HCR? +
About Us Our Values Life outside the office Our Professional Networks
Early Careers +
Routes into a legal career Paralegals career Training Contracts Vacation Schemes
Our Current Vacancies
Around The World +
LEI Network China India Netherlands Nordics USA
Home > Blogs > Why are UK businesses appealing to US private equity houses?

Why are UK businesses appealing to US private equity houses? 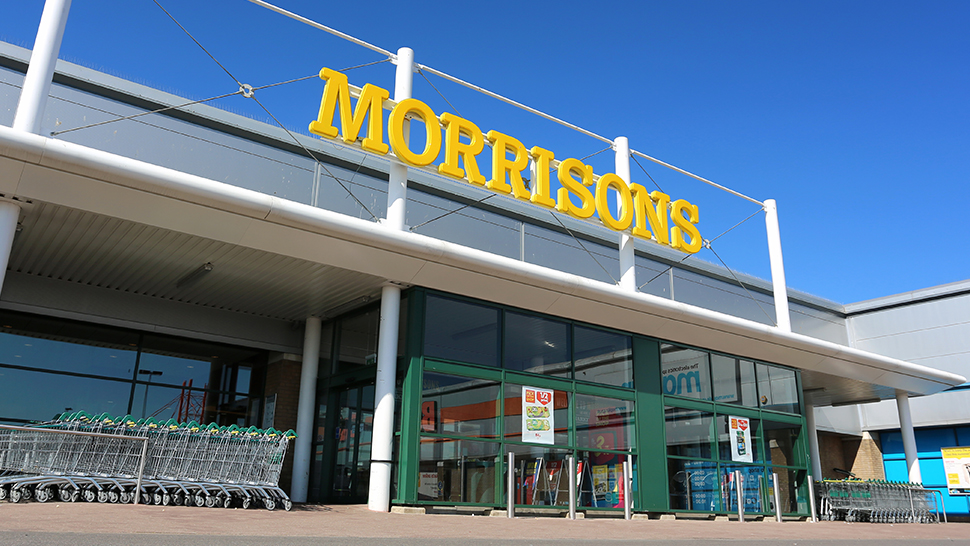 The bidding war which was recently fought by two US private equity funds for Wm Morrison Supermarkets PLC (Clayton, Dubilier & Rice eventually emerging as the winning bidder) is one of the latest and probably most high-profile examples of the current appetite of US PE houses for UK businesses. UK PE houses also have large war chests to buy UK businesses, but they tend to be outbid by US opponents – so, why is there such an appetite from across the pond?

The most fundamental reason is that US markets are regarded as fully – or even over -valued and European stock markets have outperformed UK markets in recent years. A recent analysis revealed that, since August 2018, US and European stock indices have gained 65% and 25% respectively, whilst the FTSE 100 had declined by 8%.

Company valuations of UK listed companies also show them trading at significantly lower multiples of forward earnings, compared to their US and European counterparts. Reasons for this disparity in values include the underperformance of the UK economy against the EU economies since Brexit, the fall in the value of sterling against the US dollar and the euro, and the perception that US corporate valuations are now very full, if not overvalued.

Corporate investment in the UK is also favoured over and above mainland Europe by US PE houses. These are for more fundamental and long-term reasons, such as the perception of a less regulated and lower tax corporate sector, a less interventionist government, a common language and greater similarity of cultures.

Whilst US PE houses still account for a minority of takeovers of UK businesses, they represent a significant minority which is increasing and will likely accelerate as more US PE houses set up offices in London. This will inevitably drive up competition for quality UK businesses that are for sale and for those which are not for sale, but undervalued and ripe for the taking.

The big bucks are chasing the likes of Morrisons and other listed companies, but away from the headlines, it is clear that US PE houses are, at the very least, giving their UK counterparts a run for their money and will often outbid them. 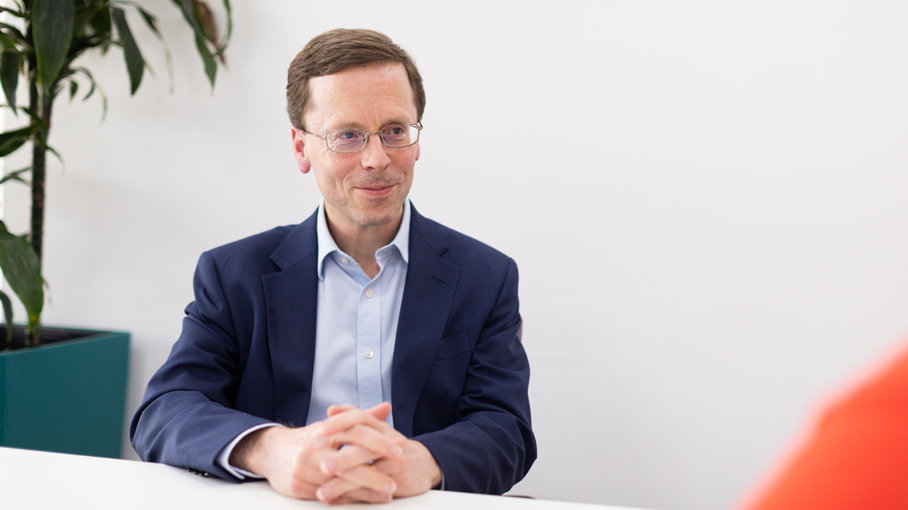 David James is a London solicitor, specialising in corporate law.