how we can help
Why join HCR? +
About Us Our Values Life outside the office Our Professional Networks
Early Careers +
Routes into a legal career Paralegals career Training Contracts Vacation Schemes
Our Current Vacancies
Around The World +
LEI Network China India Netherlands Nordics USA
Home > Blogs > Why you should prepare for litigation – even when you’ve ruled it out 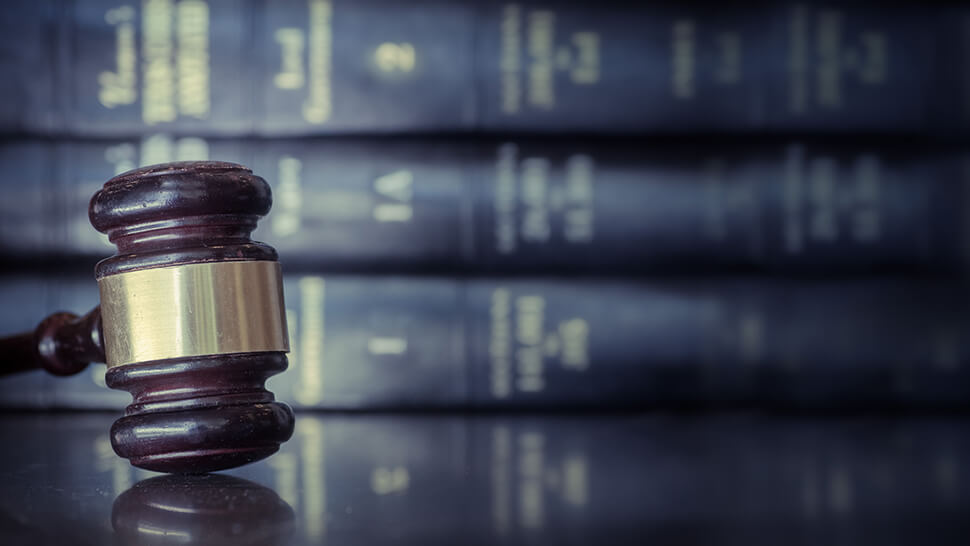 With the Court focusing on more robust case management, it is more important than ever to ensure that the correct steps are taken as soon as a potential dispute arises. A common misconception is that a dispute does not become litigious until proceedings are issued. This often results in failings at the outset of a dispute that can potentially have a significant impact at a later stage on disclosure, settlement negotiations and costs.

There is no substitute for taking early legal advice. In this briefing we outline the practical steps to take to try to shape the record from the outset of any dispute to be in the best possible position if proceedings are commenced.

1. What should I do if a potential dispute arises?

Generally speaking, parties to civil disputes should act in accordance with the Practice Direction on Pre-Action Conduct (“PDPAC”) and the Pre-Action Protocols (the “Protocols”) which form part of the Civil Procedure Rules (“CPR”). The PDPAC and the Protocols specify what parties to potential proceedings should do from the initial stages of a dispute up to the issue of proceedings.

However, there are circumstances when compliance with the PDPAC and Protocols is not possible or appropriate. For example:

The Protocols govern the initial conduct of the parties in respect of particular types of dispute, including the following:

If the dispute does not fall under one of the Protocols then it is necessary to follow the directions set out in the PDPAC. Both the PDPAC and Protocols provide guidance on the following:

(i) Time limits for responding to correspondence;

(iv) Instruction of experts and

(v) Sanctions for failing to comply.

Common examples of non-compliance with the PDPAC and Protocols include failing to provide sufficient information in the Letter of Claim; failing to act within specified time limits; failing to disclose documents and/or failing to engage in alternative dispute resolution.

Whether you intend to serve a Letter of Claim, or you are on the receiving end, there are a number of issues to clarify to avoid potential breaches of the PDPAC and Protocols:

Failure to comply with the PDPAC and Protocols may have significant costs consequences. Civil Procedure Rule 44.3(5) (a) states that, when exercising its discretion as to costs, the Court will consider “conduct before, as well as during the proceedings and in particular the extent to which the parties followed the Practice Direction (Pre-Action Conduct) or any relevant pre-action protocol“

Whilst minor departures are unlikely to result in an adverse costs order, costs sanctions have been imposed where the failure to comply with the Protocols has resulted in a party commencing proceedings and/or costs being incurred where they could have been avoided.  For example, in the case of Straker v Tudor Rose (A Firm) (2007), the Claimant successfully obtained judgment against the Defendant and exceeded the Defendants Part 36 Offer. However, on assessment the Court only awarded the Claimant 60% of his costs on the basis that, by refusing to consider settlement, he had not properly complied with the pre-action protocol.  (This decision was later overturned on appeal for other reasons.)  Following the Jackson reforms, the Court is taking an ever more robust approach to the issue of costs, and compliance with the PDPAC and Protocols is likely to be scrutinised more closely than ever.

Parties to proceedings (and anticipated proceedings) have a duty to preserve evidence.  Once it becomes clear that a claim is likely to be made, care must be taken not to damage or dispose of any documentary evidence, which includes not only paper files but emails, photographs, computer disks, tape recordings and any other means of recording or storing information.  In extreme circumstances, deliberately destroying evidence may be viewed as a contempt of Court.   We suggest that at the outset of a potential dispute a nominated person or team collects and stores all relevant documentary evidence (including electronic evidence).

As a general rule, however confidential a document may be or however harmful to your case, it will have to be disclosed to your opponent as part of the litigation process.  With this in mind, careful consideration should be given to:

A party is entitled to refuse to allow his opponent to inspect documents which are protected by privilege.  Two types of privilege which can be attached to documents:

Do not assume instructions to your chosen expert or copies of his draft reports will be covered by privilege. Not only can these be disclosed and ultimately used by your opponent to weaken your position, but it can also be reviewed by the Court on the question of costs and compliance with the Protocols. In the case of Board of Trustees of National Museum and Gallery v AEW Architects (2013), the Court was critical of the Defendant’s instructions of an architect expert pre-action in which they did not ask “what could reasonably have been expected architects in the [Defendant’s] position“. The Court suggested that, had coherent thought been given to this issue at an early stage, the trial could have been avoided altogether.

CPR 36.3(2) (a) is intended to make the whole Part 36 regime available to parties before proceedings are commenced, and for offers to have the anticipated costs consequences if proceedings are issued. As noted in the Court of Appeal Case in Solomon v Cromwell Group PLC Oliver v Doughty (2011): “The effect of accepting a Part 36 Offer made before a claim is issued, is that the Claimant is entitled to recover costs incurred in contemplation of proceedings“

On this basis, if there is sufficient information concerning the dispute to formulate a settlement offer, consider making an early Part 36 offer.  The costs consequences (in particular where a Defendant rejects the Claimant’s offer, which the Claimant subsequently “beats”) can act as a strong incentive to settle the action.  Equally, it is important to properly consider any Part 36 Offers received at the outset of a dispute to avoid potentially significant costs consequences at a later date.

Any failure to clarify the precise intention of the parties as to costs in making a pre-action offer could lead to undesirable consequences. It is important that the wording of the offer (be it a Part 36 offer or otherwise) is correct.

A common misunderstanding is that in using the words ‘without prejudice’ the parties can say or write what they like in negotiations.  In order to benefit from the protection of the without prejudice rule (which means that without prejudice correspondence is inadmissible as evidence to the trial judge):

Parties should always consider whether ADR could be used to resolve their dispute. This is required by all the Protocols and the PDPAC, and a Court may ask the parties to produce evidence demonstrating the forms of ADR they have considered. A party may have to explain any failure to engage in ADR when costs are assessed, especially if an opponent can demonstrate that ADR would have resulted in an early settlement and have saved costs.

In many cases, some form of ADR is likely to prove successful.  However, this is not always the case, and each request for ADR should be considered in all the circumstances.  You may wish to consider the following:

If you decide that ADR is not appropriate, it is essential to respond promptly in writing and give clear and full reasons why ADR is refused at that stage. Do not rule out ADR at a later date: there is an ongoing obligation on the parties to attempt to resolve disputes without the intervention of the Court, and the reality is that almost all disputes settle before trial.

Whenever a dispute arises, a clear strategy is essential.  Failure to consider the matters set out above at an early stage could undermine your case and out you at serious risk on costs. If you have any queries relating to a potential dispute, we recommend seeking independent legal advice.