how we can help
Why join HCR? +
About Us Our Values Life outside the office Our Professional Networks
Early Careers +
Routes into a legal career Paralegals career Training Contracts Vacation Schemes
Our Current Vacancies
Around The World +
LEI Network China India Netherlands Nordics USA
Home > Blogs > Will the pandemic cause challenges to wills made in lockdown?

Will the pandemic cause challenges to wills made in lockdown? 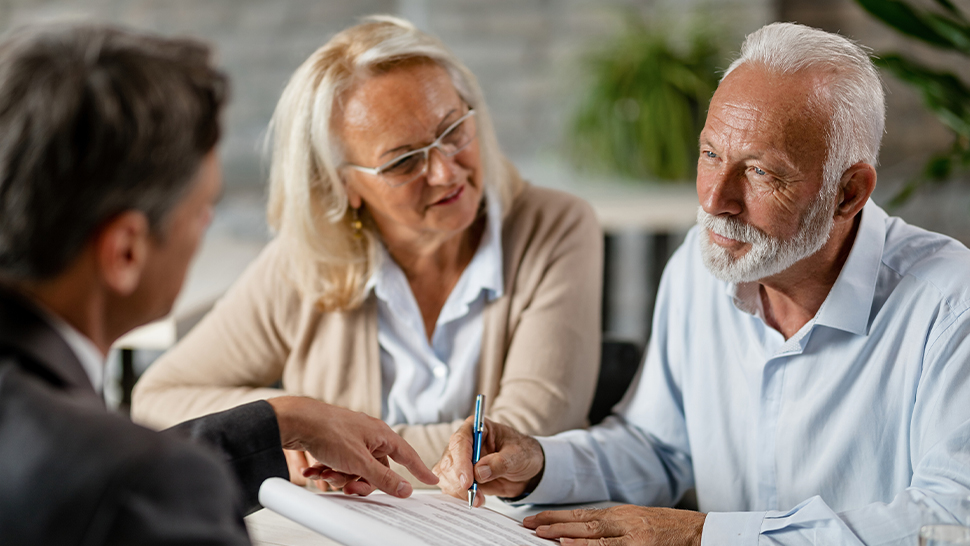 As the pandemic pushed the annual death rate above average, research has found that it did prompt people to make a will. This is a positive move because it provides certainty around an individual’s wishes for their estate.

One of the biggest challenges though has been the execution of the will which requires the testator – the person making a will – and two witnesses to be present at the same time. Just as with so many activities that were performed in person, the signing of wills had to change.  A temporary amendment to the Wills Act came into force in 2020, allowing wills to be witnessed remotely between January 2020 and January 2024.

There were understandable concerns that wills prepared in this period could be open to fraud or error and subsequent disputes. As we emerge on the other side of the pandemic with lockdown rules over in England and relaxed in Wales, it is still too early to know what effect this change to the legislation will have with regards to challenges arising from a person’s will.

However, it is not difficult to see where the potential challenges could lie.

Execution of the will

The change to the legislation as set out above, to take into account social distancing, has meant that some wills have been witnessed through a window, or via video link. That throws up all sorts of concerns about what document was actually being signed, or what was and was not in frame at the critical moment of execution.

The pandemic has seen stringent restrictions imposed on people and we have been limited to spending time only with those in our own household. In addition, many vulnerable and elderly people have been shielding, which has meant that they have had minimal contact with the outside world. The result has been that some individuals are wholly reliant on a family member or a carer for food or medication and their social interaction.

It is easy to imagine a situation in which a vulnerable person could be pressured into changing their will to leave their estate to a certain person upon whom they have come to rely. If instructions for the will are taken via video link for example, it would impossible to be certain that somebody is not lurking out of shot of the camera, putting pressure on the testator to give specific instructions.

This could give rise to a challenge to the will on the basis that it was procured by undue influence.

The true picture of the effects of the pandemic in so many ways has yet to be revealed, but I envisage that in the realm of wills and estates it will have only added to the number of estates being challenged. Caroline Cowley is a Cheltenham solicitor, specialising in dispute resolution