how we can help
Why join HCR? +
About Us Our Values Life outside the office Our Professional Networks
Early Careers +
Routes into a legal career Paralegals career Training Contracts Vacation Schemes
Our Current Vacancies
Around The World +
LEI Network China India Netherlands Nordics USA
Home > Blogs > Winding up petitions – an update

Winding up petitions – an update 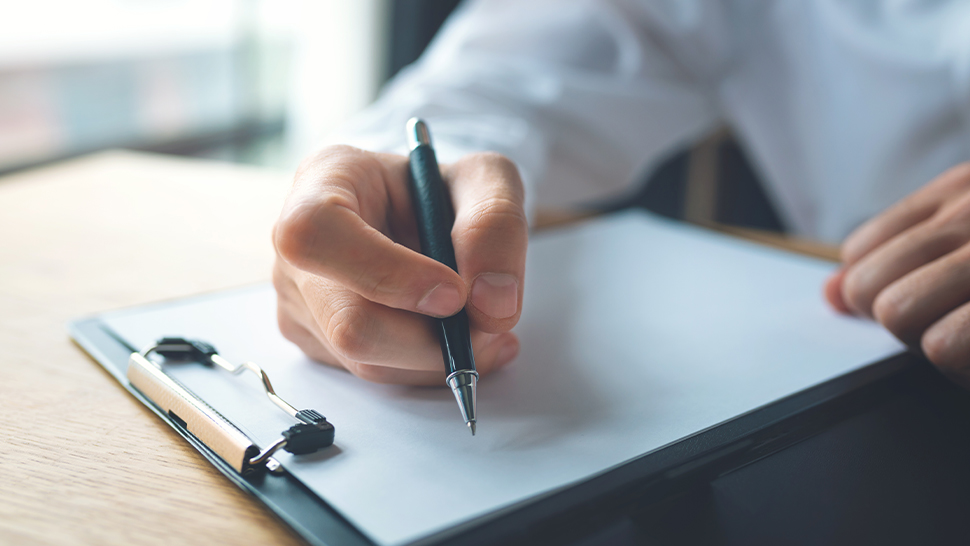 In March 2020, temporary provisions were implemented by the government under the Corporate Insolvency and Governance Act 2020 (CIGA) to allow UK businesses a level of protection against a creditor presenting a winding up petition against it.

That level of protection has changed, and new temporary provisions introduced by the CIGA Schedule 10 Regulations were made effective on 1 October 2021, until 31 March 2022.

The CIGA Schedule 10 Regulations still provide a level of protection for businesses; however, creditors will not need to consider the financial effect of the pandemic when considering winding up action, as they did previously.

Instead, there are four conditions that must be met:

The condition B notice is designed to encourage engagement between a creditor and its debtor, and in the absence of any visibility on the financial or asset position of a debtor, a creditor may not consider there is an alternative, cost effective action.

The legislation for the new process appears to leave it up to the creditor as to whether a payment proposal is deemed reasonable, and the creditor is under no obligation to counter propose. However, it is likely that a court will expect a good reason for a creditor to have rejected a fair proposal if a winding up petition is filed. There are no guidelines on acceptance or rejection parameters by the court, so until tested, it is unclear how the court will decide.

A condition B notice does not replace a statutory demand, the non-compulsory prerequisite to a winding up petition, served on the basis that in accordance with Sections 267 and 268 of the Insolvency Act 1986, a debtor cannot pay its debts as they fall due.

It should always be reiterated that the court states a winding up petition should not be used as a debt recovery tool, but it will certainly focus a debtor’s attention on engaging and resolving the unpaid debt.

Any creditor considering this action, or any debtor facing it, should seek legal advice to ensure that it is handled properly. 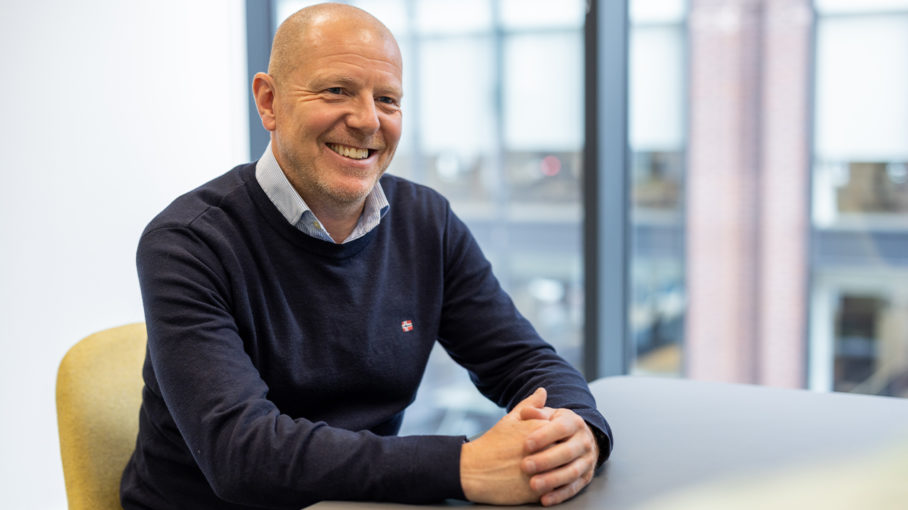