how we can help
Why join HCR? +
About Us Our Values Life outside the office Our Professional Networks
Early Careers +
Routes into a legal career Paralegals career Training Contracts Vacation Schemes
Our Current Vacancies
Around The World +
LEI Network China India Netherlands Nordics USA
Home > Blogs > “With all my worldly goods I thee endow” …or maybe not!

“With all my worldly goods I thee endow” …or maybe not! 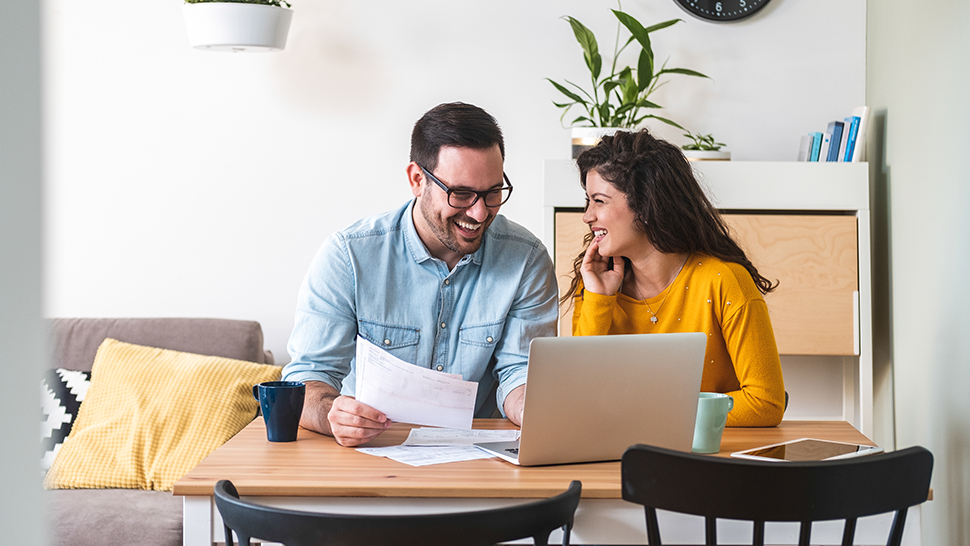 These words will be familiar to anybody who has spoken vows in a religious or civil ceremony. For me, this line represents one of the major functions in my role as a family lawyer, when advising on divorce cases with the intention to achieve a fair division of worldly goods and finances between a couple.

In my 34 years of family law, I have learned that times of rest (Christmas, summer holidays) are the times which increase divorce or breakdown because they are when people spend time together. The pandemic and its lockdowns, therefore, have had similar effects in placing a huge amount of strain on relationships. But the extraordinary changes in life we have all experienced has also made people cautious about calling time on personal relationships.

However, even if couples decide to give it another go, there may remain an element of distrust which is rarely papered over. Many people take legal advice at an early stage of problems in a marriage or relationship, and as a result, learn what their financial claims and future may look like after divorce or separation. For some, the information they learn is comforting; for others it is frightening – depending on whether they acquire or lose financial wealth.

I have witnessed a significant increase in enquiries as to whether a financial agreement can be arrived at now, which sets out how the financial pot and worldly goods will be divided should the marriage or relationship end one day in the future – either because the relationship has already experienced problems or as a form of prudent ‘future wealth planning.’

This is a written contract in which the terms of a future division of financial assets can be recorded. It should be in writing and the document should confirm that both parties have signed it of their own free will, had the ability to take independent legal advice if they wish to do so, and have been fully aware and understood the extent of the financial assets they have.

A growing number of couples decide to have a pre-nuptial agreement drawn up before they marry and then, after the marriage has occurred, have the same terms reflected in a post-nuptial agreement.

In a time that has been uncertain and frightening for all of us, this may be something to offer help or comfort for a relationship in crisis.