how we can help
Why join HCR? +
About Us Our Values Life outside the office Our Professional Networks
Early Careers +
Routes into a legal career Paralegals career Training Contracts Vacation Schemes
Our Current Vacancies
Around The World +
LEI Network China India Netherlands Nordics USA
Home > Blogs > Without Prejudice and Subject to Contract 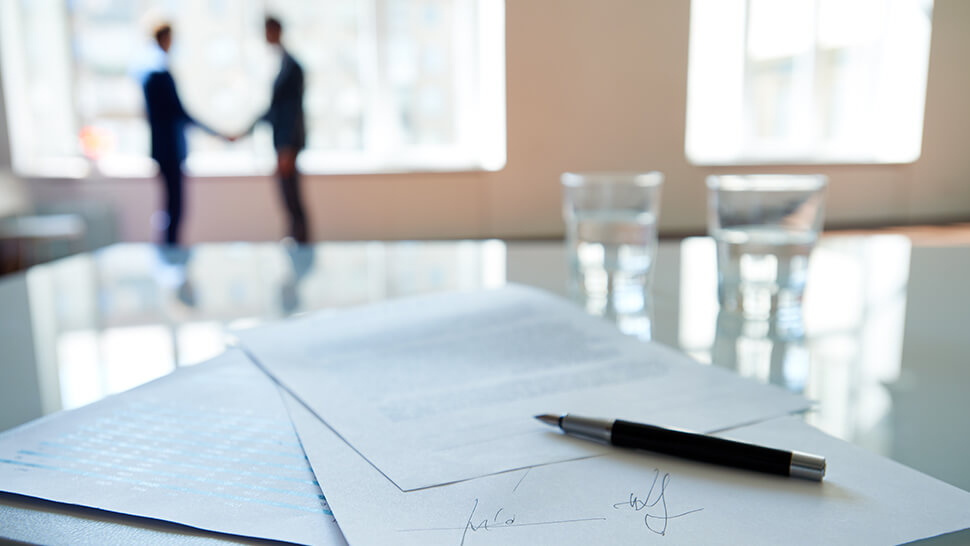 Recent case law has addressed the importance of using the correct headings when negotiating settlement terms, namely ‘without prejudice’ and ‘subject to contract’.

‘Without prejudice’ is intended to prevent a statement, made orally or in writing in a genuine attempt to settle a dispute, from being put before the Court as evidence against the party that made the statement.

‘Subject to contract’ is commonly used when parties do not intend any legal consequences to flow from any communications. During contract negotiations this heading is used to prevent a legally binding contract being created before agreed terms have been finalised.

In the recent Court of Appeal decision in Avonwick Holdings Limited v Webinvest Limited, the issue was whether documents marked ‘without prejudice and subject to contract’ are admissible as evidence in Court.

In this case, the Defendant had proposed the re-scheduling of a loan, which the Claimant had refused. The Defendant defaulted on payment and sought an injunction to prevent the Claimant from issuing a winding up petition against it, alleging that there was an oral agreement making the Defendant’s obligation to pay conditional on it being paid in full by a third party. Correspondence between the parties regarding the re-scheduling of the loan had been marked ‘without prejudice and subject to contract’ and the Court had to decide whether this correspondence was admissible as evidence when considering the injunction application.

The Court of Appeal held that the correspondence was admissible due to the fact that, at the date of the correspondence, there was no dispute between the parties that required settlement. As such, use of the term ‘without prejudice’ was unnecessary and irrelevant and the privilege rule did not apply.

In the High Court case of Bieber v Teathers Limited (In Liquidation), the question arose as to whether correspondence marked ‘without prejudice’ inadvertently and legally bound the parties to terms explored in correspondence. Having reviewed the correspondence, the Court held that the ‘without prejudice’ correspondence did amount to a binding settlement agreement between the parties, despite the fact that the parties had indicated that they would enter into a separate consent order. The Court held that the terms of the agreement were clear and that neither party could attempt to insert additional terms into the agreement at a later date. The offer accepted did not state that the acceptance was “subject to contract” and accordingly, the Defendant was bound by the original offer.

What should you do

If in doubt about the substance and form of any settlement communications then seek early legal advice.