how we can help
Why join HCR? +
About Us Our Values Life outside the office Our Professional Networks
Early Careers +
Routes into a legal career Paralegals career Training Contracts Vacation Schemes
Our Current Vacancies
Around The World +
LEI Network China India Netherlands Nordics USA
Home > Blogs > Without Prejudice Privilege – when substance matters more than the label

Without Prejudice Privilege – when substance matters more than the label 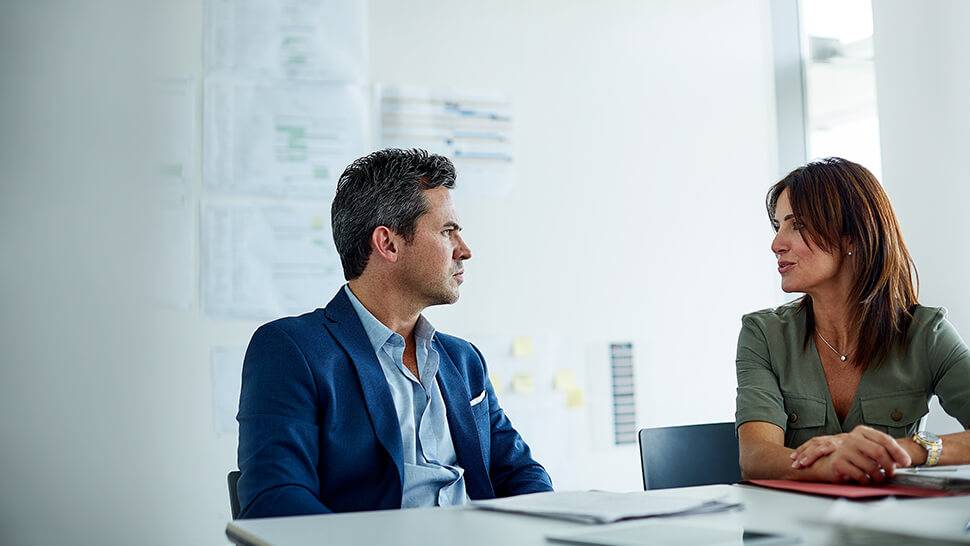 The rationale of the “without prejudice” privilege rule is based on the public policy of encouraging parties in dispute to negotiate freely, without fear that what they say might be subsequently used in court against them if the settlement negotiations fail. Unless both parties agree to waive privilege, the negotiations are private between the parties and generally may not be referred to in court.

A common misunderstanding is that in using the words ‘without prejudice’ the parties can say or write what they like in negotiations. In order to benefit from the protection of the without prejudice rule:

Exceptions to the without prejudice rule

There are a number of situations when in the interests of justice the Court have decided that the without prejudice privilege rule will not apply and the communication will be admissible as evidence in Court proceedings. These include:

‘Without prejudice save as to costs’ offers

Communications between parties can be marked “without prejudice save as to costs”. This means that the normal without prejudice privilege applies until after the Court has handed down the judgment. However, when the issue of costs is addressed at the end of the trial, the document that was protected by without prejudice privilege can be put before the Court to assess the amount of costs to award to the successful party. Settlement offers made on this basis are often useful in exerting pressure on an opponent as there can be costs consequences in refusing to accept reasonable offers to settle.

For example, if you make an offer to settle a claim prior to issuing Court proceedings for a lower sum than you are owed, perhaps to avoid the costs of litigation, this would be a valid without prejudice offer. Such an offer will not prejudice your right to claim the full amount if a settlement is not achieved and proceedings are issued.