how we can help
Why join HCR? +
About Us Our Values Life outside the office Our Professional Networks
Early Careers +
Routes into a legal career Paralegals career Training Contracts Vacation Schemes
Our Current Vacancies
Around The World +
LEI Network China India Netherlands Nordics USA
Home > Case Studies > Can I claim for Business Interruption Insurance?

Can I claim for Business Interruption Insurance?

Sport has suffered during lockdown, and clubs have struggled without revenue – one club came to Jenny Raymond of our dispute resolution team to pursue its claim for business interruption insurance (BII), which has recently been the subject of a Supreme Court judgment.

With no spectators allowed to attend matches, and with matches postponed from the end of March until the late summer, the club’s revenue has been significantly depleted.

Our client, like so many other businesses, had BII included within its insurance coverage. It wanted to understand if it was entitled to claim for losses as a result of the Covid-19 pandemic, given that its insurer initially refused cover.

The issue for many businesses was that their BII policies focused upon property damage and only provided cover where a business had been interrupted as a result of its premises being physically damaged – where there had been a gas explosion, for example. Obviously, Covid-19 does not cause physical damage to property.

However, some policies also contain ‘extensions’ whereby BII cover is provided without there being any need for there to be physical damage to property. The FCA brought a test case to court in the summer of 2020, which focused upon the non-damage related extensions.

The FCA asked the court to consider 21 different insurance policies in order to provide clarity. The extension clauses were as follows:

Our client had a QBE policy which contained a notifiable disease clause. ‘Notifiable disease’ was defined as an “illness sustained by any person resulting from any diseases notifiable under the Health Protection (Notification) Regulations 2010”.  Covid-19 was included within the Regulations on 5 March 2020 in England.

The difficulty several SMEs face is that, whilst they have a notifiable disease extension within their BII policy, the policy specifically lists the diseases which are covered by the clause. It is highly unlikely that Covid-19 will be listed in these circumstances.

From our client’s perspective, it was positive that Covid-19 was covered by the policy wording and a letter of claim was served upon QBE setting out our client’s position. QBE would not pay out before the FCA test case concluded.

When the High Court judgment was handed down, it was clear that notifiable disease policies should pay out if the specific policy wording had been satisfied. But in respect of the QBE policy, it found in favour of the insurer.

Fortunately, on appeal, the Supreme Court has reached a different conclusion. The Supreme Court has found that the QBE policy should pay out for notifiable disease, if there was an occurrence of the disease within the specified radius. Our client should be able to claim for all the losses flowing from Covid-19 and the government response to the pandemic generally.

In light of the Supreme Court decision, our client can now seek to recover up to £500,000 (that being the limit of its indemnity) in respect of the losses it has suffered as a result of its business being interrupted by Covid-19.

Jenny Raymond said: “So many businesses across all sectors have been affected by BII difficulties; now that we have a Supreme Court judgment over the wording of many common policy clauses, we will be able to help many others.” 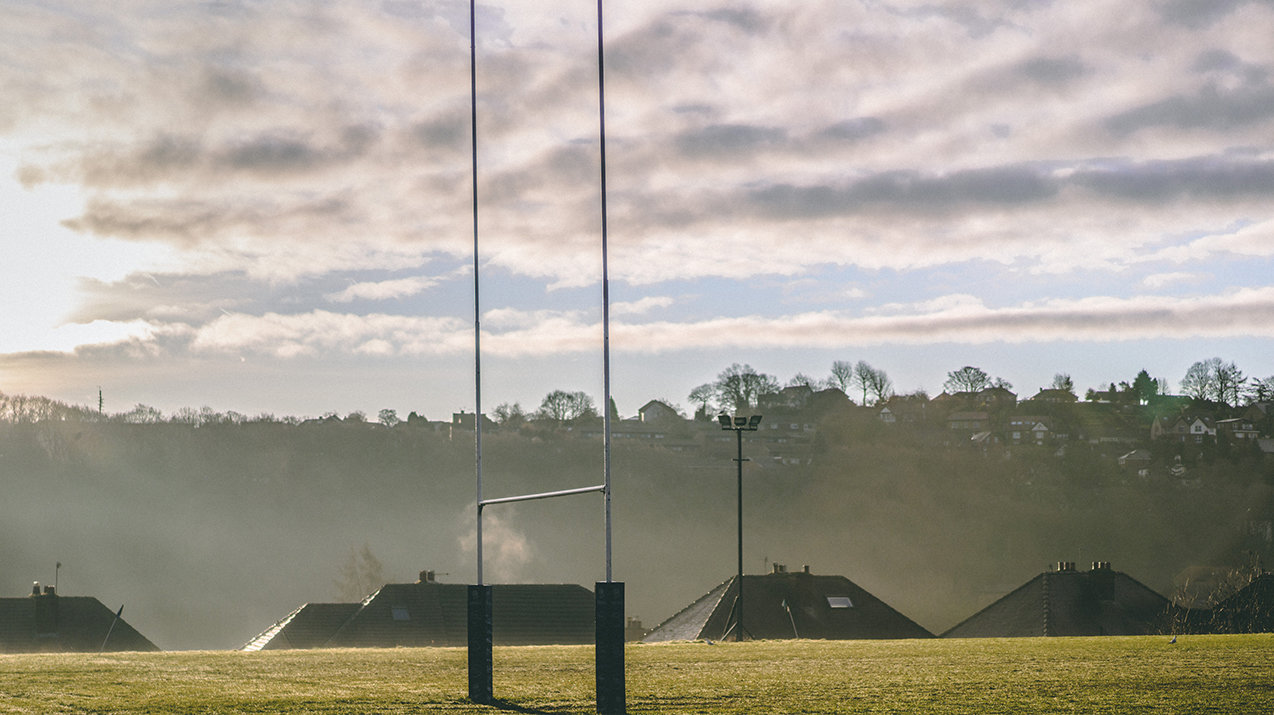