how we can help
Why join HCR? +
About Us Our Values Life outside the office Our Professional Networks
Early Careers +
Routes into a legal career Paralegals career Training Contracts Vacation Schemes
Our Current Vacancies
Around The World +
LEI Network China India Netherlands Nordics USA
Home > Case Studies > Swift action after tragedy ensured client could keep their home

Swift action after tragedy ensured client could keep their home

Swift action by Hefin Archer-Williams and Emma Jennings to ask for a rule to be modified meant that their client was able to stay in her family home after the tragic loss of her husband; it also created a legal precedent.

The client was convicted of causing the death of her husband by careless driving, following a multi-car accident on the motorway. She was the only beneficiary of his estate and the couple owned their property as joint tenants. But a forfeiture rule exists in England and Wales, precluding (in certain circumstances) someone who has unlawfully killed another person from acquiring a benefit in consequence of the killing.

If that rule applied to causing death by either dangerous or careless driving, our client would not have been able to retain the home in which she and her husband had lived for a number of years, or any of her husband’s estate. The rule has been historically applied to murder, manslaughter and offences under the Suicide Act, but was also held to apply to the offence of causing death by careless (and by implication, dangerous) driving.

Acting very swiftly was critical as time was short to make an application for that rule to be modified – this must be done within three months from conviction or a modification or exclusion of the rule cannot be made. The trial Judge agreed that the justice of the case required that modification, so she was able to stay in her home and know that her future is secure, having inherited her husband’s estate.

Hefin said: “This new development will mean an increase in applications, since the rule had previously been held to apply to careless or dangerous driving, but it is vital that people act fast after a conviction for one of these offences.” Indeed immediately following this case another similar case quickly followed. 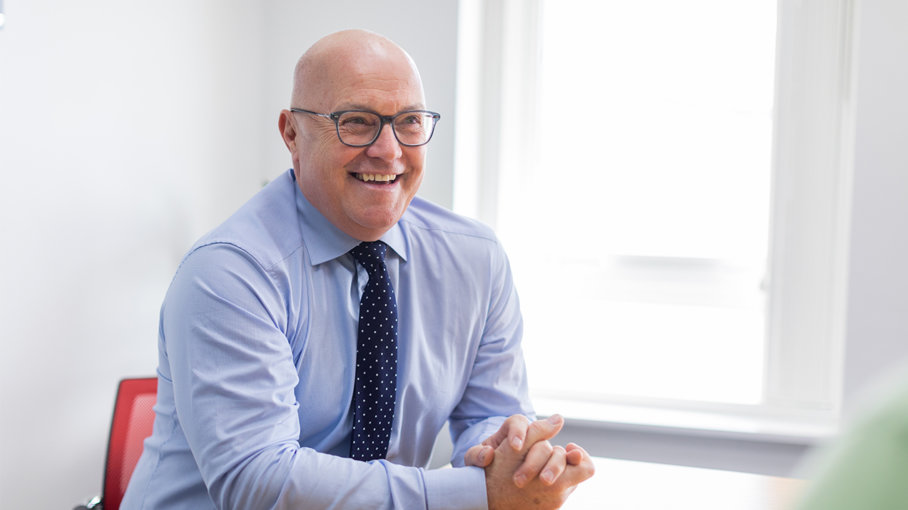 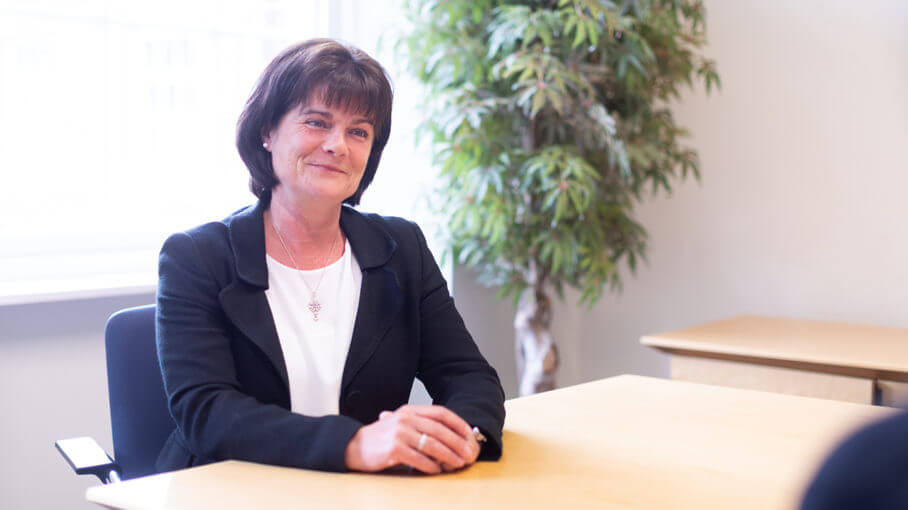