how we can help
Why join HCR? +
About Us Our Values Life outside the office Our Professional Networks
Early Careers +
Routes into a legal career Paralegals career Training Contracts Vacation Schemes
Our Current Vacancies
Around The World +
LEI Network China India Netherlands Nordics USA
Home > Blogs > £300,000 costs awarded against claimant at employment tribunal 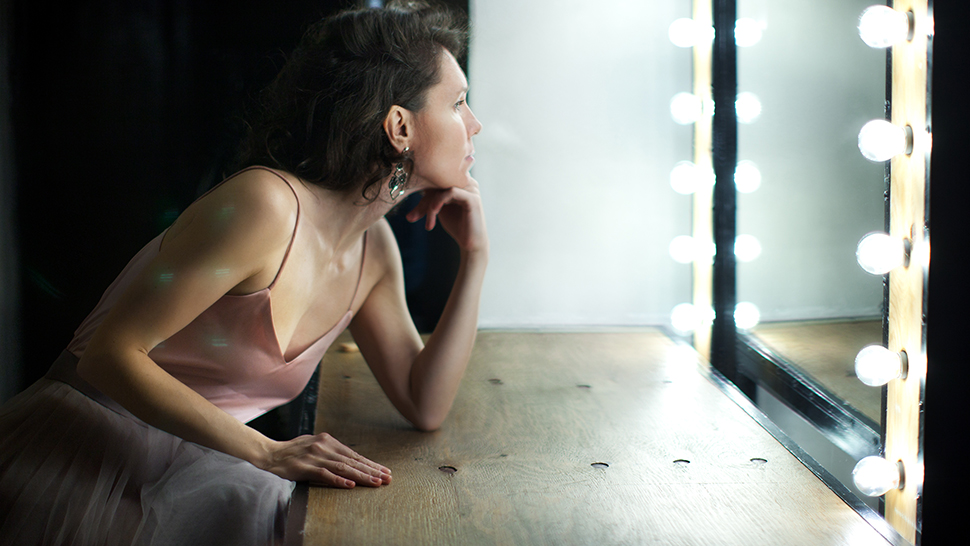 For costs to be awarded by employment tribunals is extremely rare; actor Seyi Omooba had £300,000 costs awarded against her after she took her agency and Leicester Theatre Trust to tribunal after they both terminated her contracts with them over remarks she made on social media.

Partner and employment lawyer was instructed to act for Global Artists, a London based talent agency, against whom Ms Omooba had made a claim for religious belief discrimination.  She had been formerly represented by the agency whose contract had been terminated after the furore that was created by a Facebook post Ms Omooba wrote in 2014 which was then retweeted in 2019 by a fellow actor.

Ms Omooba is a devout Christian and had detailed in her Facebook post, amongst other things, that homosexuality is a sin. When the Facebook post came to the attention of the agency, Ms Omooba had been successfully cast as the lead role (Celie) in the play The Color Purple. The production was being staged by The Curve Theatre in Leicester (Leicester Theatre Trust).  Many people recognise that the role Celie is a lesbian character and the struggle she faces with her sexuality is central to the themes of the play. Celie finds love and comfort in another female character, Shug Avery, who reminds her what it is to love and be loved.

When Ms Omooba’s Facebook post came to light, and her views on homosexuality were made public, there was increasing pressure on both the agency and the theatre to address the situation. There was an outpouring of emotion on social media and the agency was met with concern and anger from both its employees and the clients it represents about continuing to represent Ms Omooba.

The agency is commercially reliant on both its clients and reputation within the entertainment industry. It was clear, days after the Facebook post had been re-posted that continuing to represent Ms Omooba was detrimental to the commercial viability of the agency. It had no other choice but to terminate her contract in order to maintain its long-standing reputation with both clients and entertainment outlets.

Ms Omooba was given the opportunity by the theatre to stand down from the production of the Color Purple but chose not to do so. The theatre had no other choice but to also terminate Ms Omooba’s contract as they could not be seen to align with the views espoused in the Facebook post which went against the ethos of the production. During the tribunal proceedings it became apparent that Ms Omooba, on realising that Celie was to be played as a lesbian, would have refused to play the role in any event.

Ms Omooba pursued claims against both the agency and the theatre for discrimination on the grounds of her religious beliefs as a Christian.  Both were able to demonstrate to the tribunal that the termination of her arrangements with both parties was wholly unconnected to her religious beliefs but was purely based on the impact caused to them by the Facebook post reaching the public domain. Ms Omooba lost her claims in a judgment handed down by London Central Employment Tribunal on 16 February 2021.

Throughout the proceedings, Ms Omooba was invited to withdraw her claims on the basis they were both vexatious and had little prospect of success. Ms Omooba refused and accordingly both the agency and the theatre applied for an order for costs against Ms Omooba and her representatives (Christian Legal Concern).

Given the failure of Ms Omooba and her representatives to heed multiple costs warnings both before and during the proceedings, a costs award was made against them. The costs order was for the entirety of the fees that the agency and the theatre had incurred in defending the claim, being more than £300,000.

Such an order is extremely rare and demonstrates the perils of pursuing vexatious/misconceived claims or either party acting unreasonably during the course of proceedings.