how we can help
Why join HCR? +
About Us Our Values Life outside the office Our Professional Networks
Early Careers +
Routes into a legal career Paralegals career Training Contracts Vacation Schemes
Our Current Vacancies
Around The World +
LEI Network China India Netherlands Nordics USA
Home > Blogs > £400m set aside by RBS for customers’ claims against Global Restructuring Group 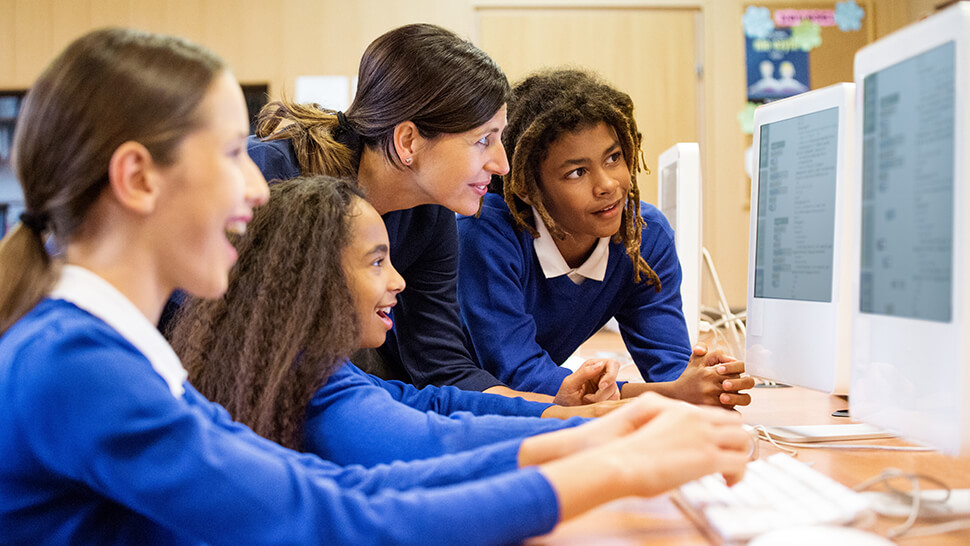 Royal Bank of Scotland (RBS) has announced that it has set aside a staggering £400m to meet claims and complaints by customers charged complex fees by its Global Restructuring Group (GRG).

The move by the bank, which had always denied that there was any problem with the GRG, follows the preliminary findings of a Financial Conduct Authority (FCA) review.

In 2014, Treasury Select Committee (TSC) hearings probed the bank’s GRG and West Register divisions, following allegations of fraud, misconduct and profiteering by RBS at the expense of British business owners.  Those allegations were made within a 2013 report authored by Dr Lawrence Tomlinson (the Tomlinson Report).  RBS denied any wrongdoing at the time, alleging that GRG was simply a business turn-around unit and West Register its property investment division.  RBS subsequently admitted that GRG was a ‘profit-centre’.

The leak revealed thousands of internal RBS documents that appeared to evidence the allegations made by the Tomlinson Report.  There was a furore of media activity, MPs suggested that the TSC probe should be re-opened and commentators widely suggested that the FCA should be more transparent as to the progress of its commissioned review.

On 8 November 2016, there were two additional significant developments:

It has been agreed between RBS and the FCA that the bank will offer automatic refunds of complex fees paid by SMEs during their exposure to GRG, and a complaints process to facilitate the challenge and review of consumer complaints rejected by RBS at the time.

Have you been affected?

There is considerable public interest in the outcome of the FCA’s review.  RBS’ alleged conduct has been the subject of much public scrutiny over a number of years and many SMEs will find the latest announcements to be a relief.