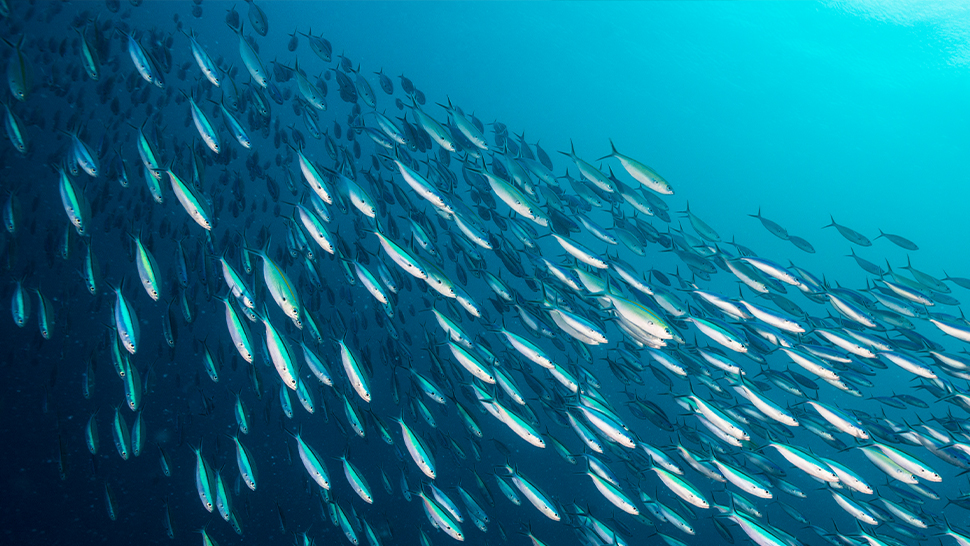 In May 2020, in the case of Borwick Development Solutions Ltd v Clear Water Fisheries Ltd, the Court of Appeal considered whether the sale of a commercial fishery included the fish being farmed in the lakes at the time of sale, and whether the seller continued to enjoy any rights to the fish after the sale had completed. Borwick operated a commercial fishery on its property in Lancashire and permitted anglers to fish at the lakes in return for a fee. The lakes were a self-contained system, with no natural way for the fish to enter or escape. If an angler caught a fish, it was returned to the water soon after.

Borwick defaulted on a mortgage that existed over the fisheries and the lender’s receivers sold the land to Clear Water Fisheries. The transfer to Clear Water contained no mention of the fish and no rights or warranties were made in relation to them.

Borwick subsequently claimed that the fish were not included in the sale and petitioned the Court to order Clear Water to pay damages (for the tort of conversion). At first instance, the judge found for Borwick. The Court of Appeal reversed that decision for the reasons discussed below.

However, on appeal the Court reversed that decision. The Court of Appeal’s decision turned on whether the fish were domestic or wild animals in English law. Property rights can exist over domestic animals, such as a dog having an owner, but the same does not apply to wild animals. The classification of a particular species is a question for the Courts.

The Court concluded that fish are wild animals, regardless of whether they are free to roam lakes and rivers or confined to commercial fisheries. The fish were not owned in the same way as a domestic animal.

However, distinct from the issue of ownership, it has long been the case that a landowner is entitled to exclusive rights to hunt, kill and take wild animals that live on their land. The necessary requirements are possession of the wild animal in question and the undertaking of some work or effort to achieve that result. This might involve a hunt in most circumstances, but in Borwick, the Court of Appeal confirmed that the former owner’s introduction of fish into the lakes and subsequent care of them satisfied the requirements for possession as well.

In the same way, Clear Water also had to demonstrate possession over the fish after the transfer. It was able to do so on the basis that the fish continued to be confined to the lakes in which they had been introduced by Borwick.

So what of Borwick’s rights to the fish after the land was sold to Clear Water? Did these continue because the transfer made no reference to them, or did they simply cease to exist? The Court of Appeal found for the latter because Borwick’s rights through possession could not be established without simultaneous ownership of the land. Borwick had lost ownership on the date of the transfer and consequently lost any right it had to the fish. 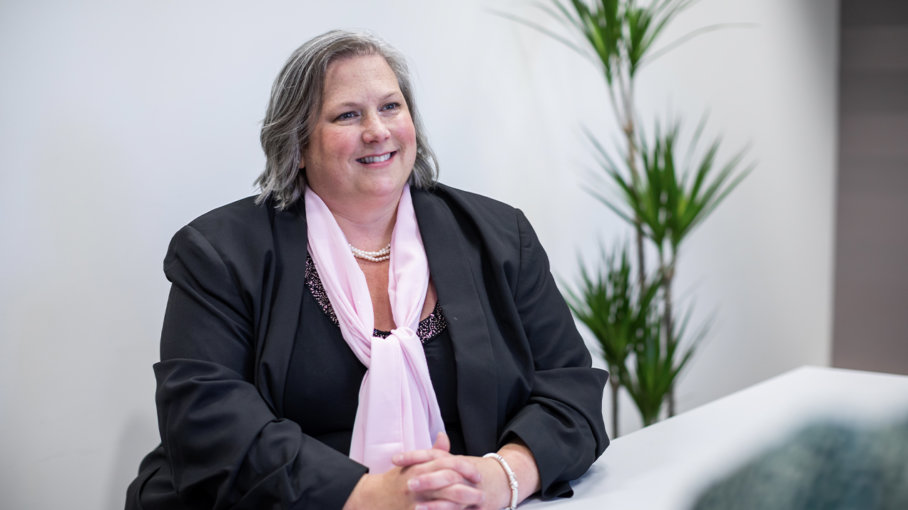