how we can help
Why join HCR? +
About Us Our Values Life outside the office Our Professional Networks
Early Careers +
Routes into a legal career Paralegals career Training Contracts Vacation Schemes
Our Current Vacancies
Around The World +
LEI Network China India Netherlands Nordics USA
Home > Blogs > A not so ‘super’ league?

A not so ‘super’ league? 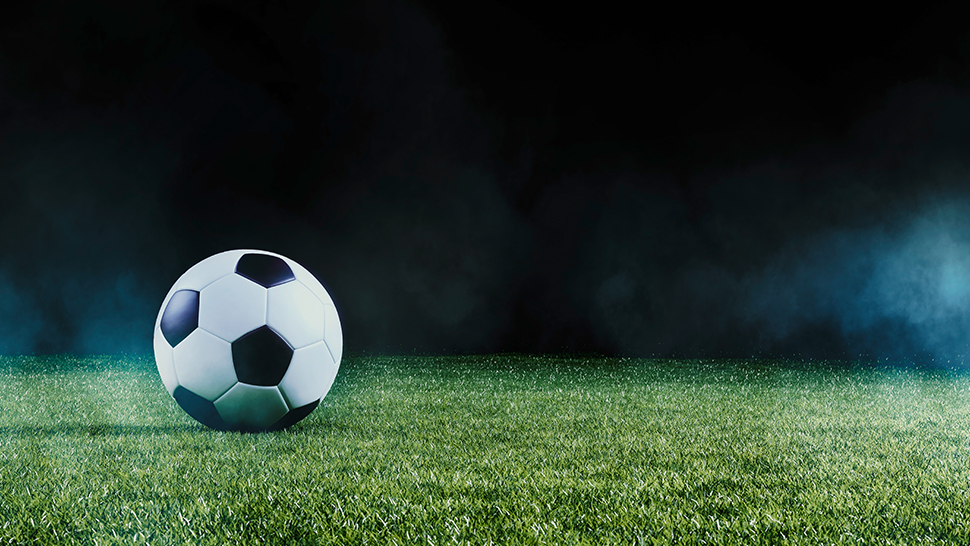 18 April 2021 was a landmark day for football, followed by several days of turmoil. The concept of a new European ‘Super League’ emerged as the hot topic of the day. Most notably it was the fans who had the first (and the last) word on the issue.

The new Super League, which was to be made up of various ‘elite’ football clubs such as Real Madrid, Barcelona, Manchester City, Manchester United Chelsea and Liverpool, disappeared just as quickly as it arose. For now, plans for the Super League have been quashed.

The idea of such a league has been around for decades but was regularly put on hold with the introduction of UEFA’s Champions League in 1955.

The idea behind the new Super League was for top European clubs to break away from UEFA and form their own competition. On the face of it, the new Super League would operate similarly to the Champions League (i.e. a group stage followed by knockout rounds). However, importantly (and which caused most upset amongst the ‘non-elite’ football clubs), the founding clubs could not be relegated from the competition.

Why was the Super League quashed so quickly? Is there a legal case to answer?

Were the proposed Super League club owners as powerful as they thought? Was it the fact that the fans, players, managers, government, football governing bodies (and pretty much everyone else) were all against it? It was probably a mixture of all of these, plus the threat of a legal challenge from both FIFA and UEFA.

FIFA and UEFA’s legal challenge was probably justified, as both governing bodies do have the regulatory power to ban the ‘Super League clubs’ from playing in domestic competitions. The Premier League itself (for those English clubs involved in the Super League) has discretion to expel a club from the Premier League, along with imposing other penalties, such as a points reduction.

Would they have done so? In short, yes. The Super League posed a direct threat to the footballing pyramid we know today. Such a league could have a negative impact due to the biggest European clubs focusing on the Super League rather than their domestic leagues, purely because of the amount of money at stake.

Furthermore, with the biggest clubs playing in a separate Super League, fans may also be drawn to watching this competition, perhaps at the expense of the domestic leagues, therefore sucking money out of the domestic game. Then, there is the argument from the broadcasters / sponsors – what would happen to those already agreed commercial rights? What would happen to the rights being negotiated? And how would these rights be impacted financially? Would this devalue the worth of the Premier League?

On the flip side, one of the main legal arguments in favour of the Super League is based on competition law. Firstly, the Super League could argue that it is “an abuse of the associations’ dominance as regulators to seek to prevent rival leagues/competitions entering the market”. There is also the argument that, by preventing certain players from participating in the rival competition that is the Super League, this is a restraint of trade.

That said, FIFA did state that players who participated in the Super League would not be allowed to represent their countries in international matches. Can a player be forced to play under contract with their club, where doing so would cause that player to forfeit their ability to represent their country in international competitions? Surely constructive dismissal may come into play if (taking that example) an employee walked away from their contract of employment due to such breach of confidence and trust.

Could the Super League (or similar) resurface in the future?

Possibly. Legally speaking, the Super League is an entity that exists and has been formed. It could still compete as a third-party competition, despite objections to it.

The English Premier League has already taken steps to mitigate the risk of the Super League emerging in the future by proposing a new owners’ charter to prevent clubs from attempting to breakaway. The charter will ask all owners to sign up to a new rule “committing them to the core principles” of the Premier League with breaches punished by “significant” sanctions. Furthermore, the Football Association (FA), the governing body for football in England, has started an inquiry into the ‘top six’ English clubs to protect the Premier League and open competition.

Both the Premier League and FA are also seeking help from the government to bring in legislation to protect the football pyramid.

Certainly, the events over the last few weeks have challenged the very foundations of English football. What is more pertinent is that the footballing community has come together to show support. Fans’ voices have been heard and, for now, the concept of a new Super League has gone away.