how we can help
Why join HCR? +
About Us Our Values Life outside the office Our Professional Networks
Early Careers +
Routes into a legal career Paralegals career Training Contracts Vacation Schemes
Our Current Vacancies
Around The World +
LEI Network China India Netherlands Nordics USA
Home > Blogs > Addison Lee: better luck than Uber? 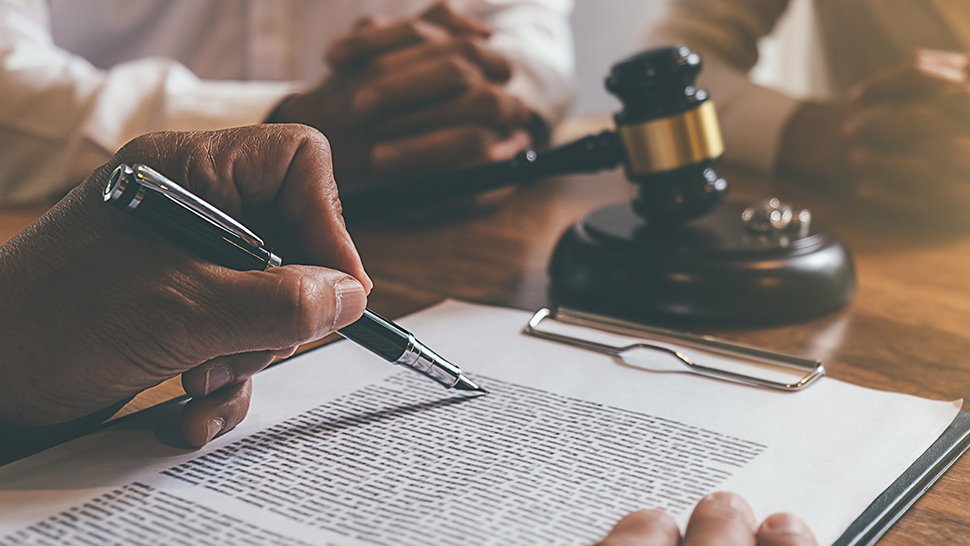 Following on from the Supreme Court’s unanimous decision on 19 February 2021 rejecting Uber’s appeal and confirming that Uber drivers are workers rather than self-employed contractors, the chances of a different outcome in Addison Lee v Lange were always going to be slim, due to the similarity of facts in the two cases.

Following the recent Uber judgment, the Addison Lee application for permission to appeal has now been revisited by the Court of Appeal. In refusing the application, Lord Justice Bean agreed with the Employment Tribunal’s original conclusion that there was an overarching contract between each driver and Addison Lee to personally perform work.

Even though the ‘driver contract’ stated that there was no obligation upon drivers to log on to the Addison Lee system, or to carry out any minimum amount of time driving, the reality was that the drivers were effectively compelled to do so because they had to enter into a separate hire agreement for use of a car which required them to incur significant financial commitment (including hire charges, insurance and service charges).There was in effect an economic obligation to log on and work. In the words of the court: “Addison Lee needs them to log on, and they need to do so in order to pay the overheads and then start earning money.”

There were no compelling grounds to reach any other decision.

Moving forward, it seems likely that we will see further attempts to create business models that can circumvent liability for treating drivers (or labour in general) as ‘workers’ and avoid the associated costs, but for now the position of the courts, at least in relation to the Uber-type model, is certain and seemingly final.