how we can help
Why join HCR? +
About Us Our Values Life outside the office Our Professional Networks
Early Careers +
Routes into a legal career Paralegals career Training Contracts Vacation Schemes
Our Current Vacancies
Around The World +
LEI Network China India Netherlands Nordics USA
Home > Blogs > Administrators’ liability to file a HR1 form 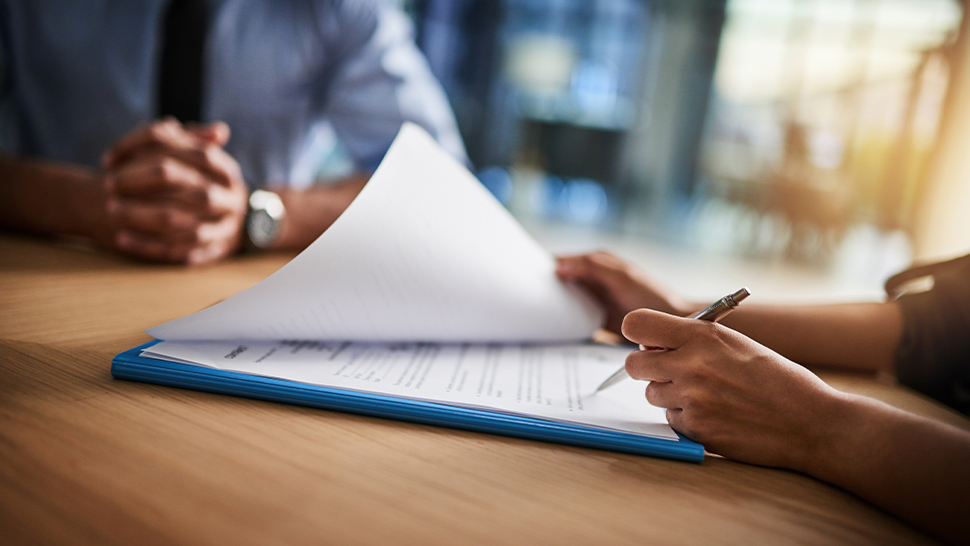 If an insolvency practitioner as office holder is planning to dismiss 20 or more employees within a single workplace, they are required to notify the Insolvency Service’s Redundancy Payments Service (RPS) of potential redundancies in any 90-day period. If a company is split across various different sites, then each site is treated separately for notification and consultation purposes.

The RPS is informed of the potential redundancies through the filing of a HR1 form. Failure to file a HR1 form without justification may result in prosecution and/or a fine for the company or any of its officers.

This issue was addressed in R v North Derbyshire Magistrates Court and others [2021] EWHC 3013 (Admin).

The case  considers the criminal liability of an administrator for the  failure to comply with the requirements of section 193(1) Trade Union Labour Relations (Consolidation) Act 1992 (TULCRA) in relation to the duty of an employer to notify the Secretary of State of certain redundancies.

Section 194 of TULCRA makes it a criminal offence not to notify the Secretary of State of any intended redundancies where there is an intention to make more than 20 individuals redundant.

If a corporate body has committed an offence “with the consent or connivance of or to be attributable to neglect on the part of any director, manager, secretary or similar officer of the body corporate, or any person purporting to act in such a capacity, he as well as the body corporate guilty of the offence are liable to be proceeded against and punished accordingly”.

Administrators were appointed on 13 January 2015. On 14 January the employees of the company were handed a letter advising them that there was a risk of redundancies and that there was an intention to consult in so far as was possible in the timeframe. 15 minutes later the employees were handed a letter advising that the company had not been able to identify any alternative to redundancy and they were dismissed with immediate effect.

The court considered that an offence had been committed by the company in that the requisite notice had not been given to the Secretary of State. The issue was whether the administrator was a person who could have liability under section 194 TULCRA, in that the offence had been committed with the consent or connivance of the administrator, and whether he fell within the categories of persons caught by that section.

It was highlighted to the court that to impose such a liability on administrators would give the insolvency practitioner an impossible burden in that they would be forced to trade companies for a period of 30 days to overcome the issue with redundancies, which in most cases is not a suitable or financially viable option.

If there were sufficient funds to pay the employees’ wages, an administrator would have to continue to pay wages even where continued trading served no benefit to the administration estate, thereby creating a greater potential for trading loss and consequent  detriment to the interests of the company’s creditors.

An administrator could ultimately be placed in a position of having to choose either between committing a criminal offence in not giving notice to the Secretary of State or breaching duties to creditors in continuing to make payments out of company assets to the detriment of the administration estate.

The conclusion reached by the court was that an administrator was within the category of people envisaged by section 194 TULCRA as being a ‘similar officer’.

It was recognised by the court that if this interpretation of the stature were to cause practical difficulties for administrators and were to lead to a surge in liquidations and a wholesale refusal on the part of insolvency practitioners to take administration appointments, that was a matter for Parliament to address.

This decision appears to lack both commerciality and practicality.