how we can help
Why join HCR? +
About Us Our Values Life outside the office Our Professional Networks
Early Careers +
Routes into a legal career Paralegals career Training Contracts Vacation Schemes
Our Current Vacancies
Around The World +
LEI Network China India Netherlands Nordics USA
Home > Blogs > Agricultural Holdings Act 1986 succession tenancies – applying against the wrong landlord 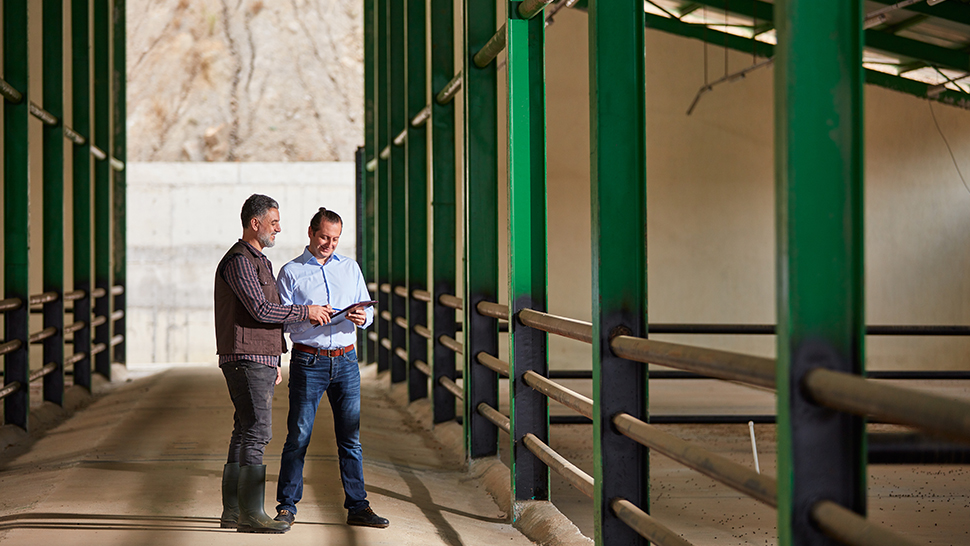 How will naming a landlord incorrectly affect an application for a succession tenancy under the Agricultural Holdings Act 1986 (AHA 1986)? A recent decision of the Upper Tribunal (UT), handed down in January, makes it clear that such a mistake will not invalidate the application, a decision which will be of interest to farmers and landowners, particularly those in Wales.

In Adams v Jones [2021] UKUT 9 (LC), the UT decided that naming the correct landlord of the holding as respondent to a succession tenancy application under section 39 of the Act was not essential to the validity of such an application. It therefore upheld a decision of the Agricultural Land Tribunal (Wales) permitting the applicant, Jones, to substitute as respondent, for an incorrectly named party (Adams) – the actual landlord was a company, Adams DSB Ltd – after the expiry of the three month time limit for the application.

Under the AHA 1986, an application for succession to a tenancy protected by the Act must be made within three months of the death of the former tenant. The period cannot be extended. We now have the benefit of a decision which has held that, if a timely application is made naming the wrong party as the respondent landlord, the error may be rectified by substituting the name of the correct landlord, even after expiry of the relevant three month period. This is the case even in the absence of any provision in the tribunal rules allowing this to be done.

As has been reported, the case also highlights a difference between the rules of the Welsh and English tribunals on pre-application notices. In Wales, unlike in England, an applicant does not have to serve a separate ‘notice of intention to make an application’ on the landlord itself, but only on other ‘interested parties’, such as the deceased’s estate and other potential applicants.

The case has also confirmed that an appeal from the ALT Wales to the UT may be made as of right, without permission being first required; unlike the position applicable to the English First-Tier Tribunal (FTT).

In the first English legal decision on the issue, Esther Stirling of our agriculture and rural affairs team represented the successful tenant in the matter of the County of Herefordshire District Council v Bayliss, a case before the First Tier Tribunal (Property Chamber,) dealing with notices to quit in relation to an AHA tenancy.

We can advise you on all aspects of the law relating to holdings governed by the AHA 1986 and on other types of farm business tenancies. Please contact Bryn Thomas at [email protected] or on 07715 060 321.