how we can help
Why join HCR? +
About Us Our Values Life outside the office Our Professional Networks
Early Careers +
Routes into a legal career Paralegals career Training Contracts Vacation Schemes
Our Current Vacancies
Around The World +
LEI Network China India Netherlands Nordics USA
Home > Blogs > Agricultural workers post-Brexit 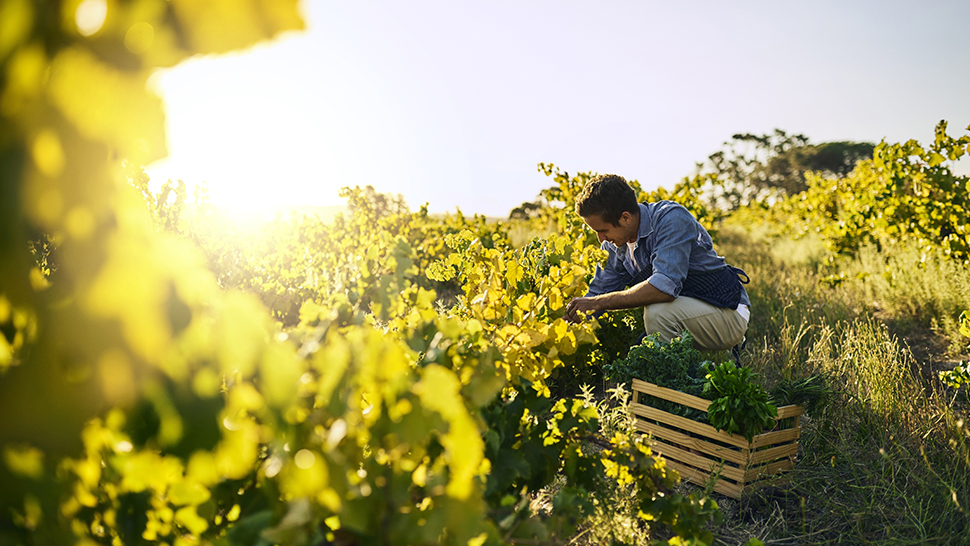 An end to freedom of movement for migrant workers could hit the agricultural industry hard. Many farmers are reliant upon migrant workers at harvest time. Claims have even been made that crops will rot in the fields when we leave the EU because of the shortage of workers.

The decision by Haygrove to move 200 seasonal jobs from their Herefordshire based farm to China was widely reported in the press earlier this year. Haygrove cited concerns over a lack of an agreed immigration policy as a key reason for the move. As the deadline for Brexit approaches, the government have yet to agree a deal and we have no clearer indication of what a post-Brexit immigration policy will look like.

While a no-deal Brexit may affect the sector, a hard Brexit would probably see an end to freedom of movement between the UK and the EU. Although the government is considering granting existing EU migrants the right to remain, the agricultural sector will remain vulnerable to labour shortages because of the lack of migrant seasonal workers.
As well as challenges ahead, many will also be looking forward to the opportunities that Brexit could offer outside the much-derided Common Agricultural Policy.

It is worth noting that labour shortages did not start with Brexit – they have simply been magnified by it. Labour supply has been an issue for some time in the UK as elsewhere – a labour crisis has been looming in Canada and Australia and is a common woe throughout the western world.

One solution could be a return to the Seasonal Agricultural Workers Scheme, scrapped in 2013 on the basis that UK farmers had access to EU labour. Many will also be hoping for a strengthening pound to bolster workers’ take home pay, and others are pinning their hopes on automation to fill the void, although this last is still far off.

For advice on how to protect your business and your workforce, please get in touch with Ali Goodwin on 01432 349675 or at [email protected] 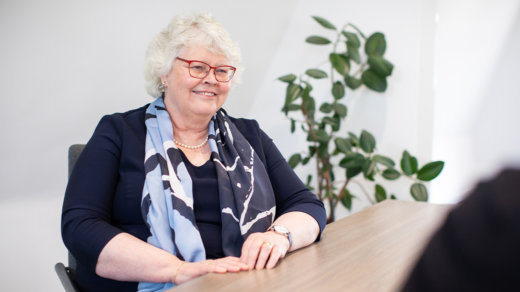