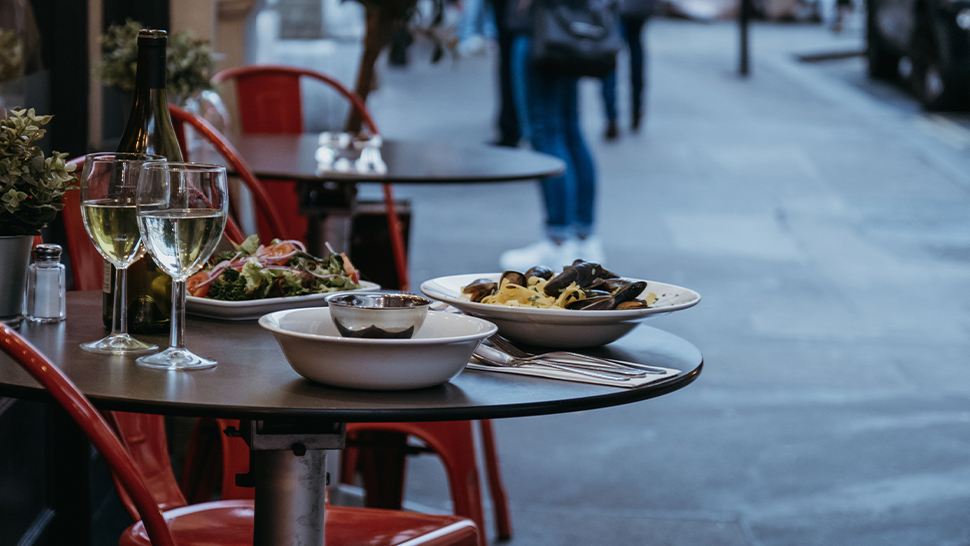 As restrictions begin to ease, the new ‘pavement licence’, brought in by the Business and Planning Act 2020 last July, has now been extended for a further 12 months until September 2022. Similarly, the permissions for take away will continue until March 2022.

The extensions were announced by Robert Jenrick, Secretary of State for Housing, Communities and Local Government, as part of a move to support and encourage businesses.

The announcement also included an extension of the right to erect a marquee without the need for planning permission for a temporary period of up to 56 days until the end of the year.

With the government’s ‘roadmap’ earmarking 12 April as the day on which pub and restaurants can use outside areas again, this comes as welcome and timely news.

What will you be able to do:

If your pub or restaurant has an outside area such as a beer garden, you may erect a marquee or something similar for up to 56 days without having to apply for planning consent.

If you have a pavement or public land outside your premises, you can apply to your local authority for the new fast-track pavement licence. The process avoids the requirement for planning consent and will take two weeks to process. The licence fee is a maximum of £100.

You can run a food takeaway service from your premises until March next year, regardless of the permission granted on your premises licence. 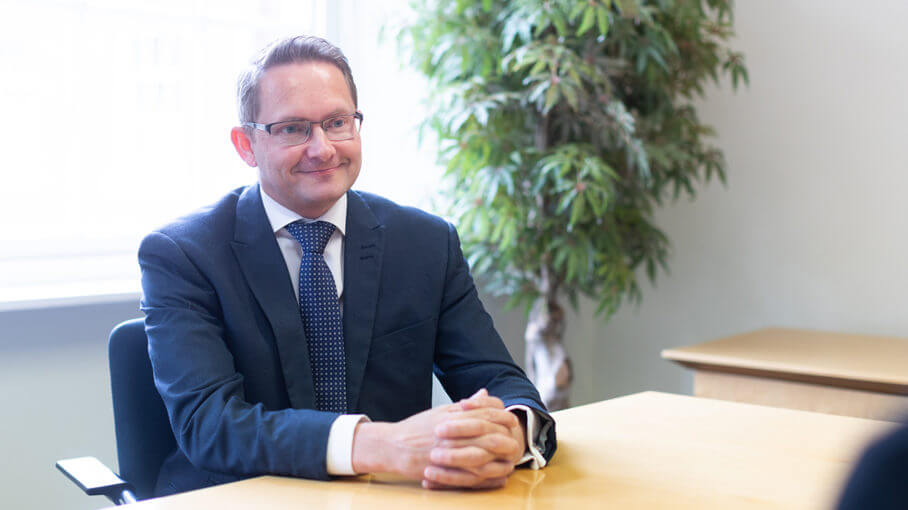 Neil Styles is a Worcester solicitor, specialising in licensing regulatory and tax.