how we can help
Why join HCR? +
About Us Our Values Life outside the office Our Professional Networks
Early Careers +
Routes into a legal career Paralegals career Training Contracts Vacation Schemes
Our Current Vacancies
Around The World +
LEI Network China India Netherlands Nordics USA
Home > Blogs > Another Significant Decision On Holiday Pay: The “use it or lose it” principle further diluted

Another Significant Decision On Holiday Pay: The “use it or lose it” principle further diluted 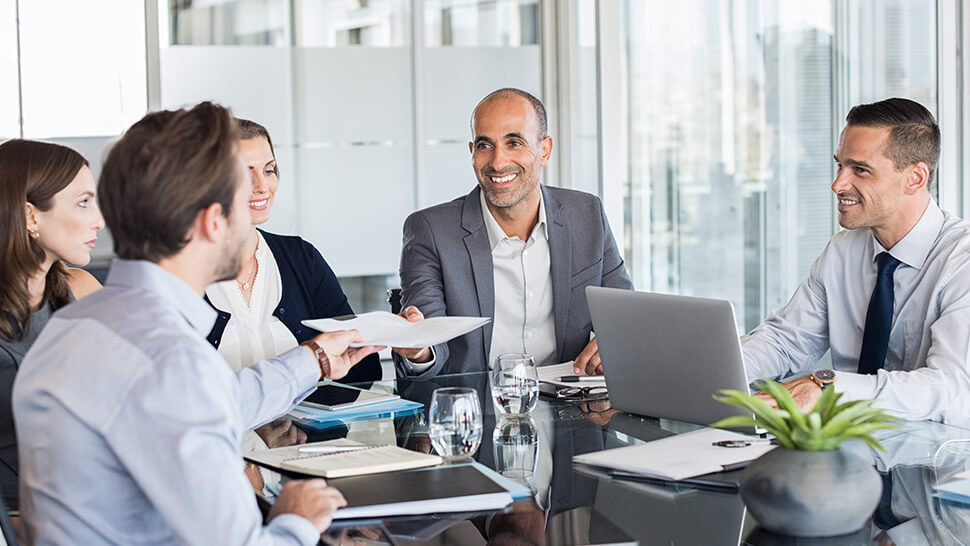 The Court of Justice for the European Union (ECJ) has recently given its long-awaited judgement in the case of C King v The Sash Window Workshop Ltd [2017] EUECJ C214/16. The decision marks a fundamental departure from the current position on the carry-over of statutory holiday and emphasises the dangers of wrongly categorising individuals as self-employed.

The Working Time Regulations 1998 (WTR) currently provide that statutory holiday entitlement under the Working Time Directive (WTD) (i.e. four weeks’ leave) expires at the end of each holiday year and is lost if it is not taken. This is commonly referred to as the “use it or lose it” principle. The only clear exception to this is where a worker has been prevented from taking their statutory entitlement due to prolonged sickness absence.

Those who are genuinely self-employed are not entitled to statutory holiday but those defined as workers are, and the distinction is often finely balanced. Wrongly categorising an individual as self-employed risks potential claims associated with their status, including claims of backdated holiday pay.

In this case, the ECJ was required to consider whether a worker, wrongly categorised as self-employed and therefore not provided with holiday pay, should be entitled to carry-over holiday entitlement for the purposes of claiming backdated pay, something not currently provided for under the WTR.

In 1999, Mr King was engaged as a self-employed salesperson and was not therefore paid for annual leave or sickness absence.

Following termination of the relationship, Mr King argued that he should have been considered of worker status and brought various claims in the Employment Tribunal, including for holiday pay backdated to the beginning of his engagement in 1999. He argued that he had been prevented from taking this leave because Sash Windows had not offered to pay him during it.

Mr King was initially successful in the Employment Tribunal, but this decision was overturned on appeal to the Employment Appeal Tribunal. Following a further appeal by Mr King, the Court of Appeal referred the matter to the ECJ.

The ECJ’s decision was clear and firm in upholding the right of workers to paid annual leave. When considering how far back any backdated claim for holiday pay could go, Sash Windows argued that, in accordance with the WTR, if paid holiday is not taken in the relevant leave year it is lost (i.e. the worker should either “use it or lose it”).

The ECJ disagreed and held that, where a worker is prevented from taking paid holiday because the employer will not provide it, they should not be prevented from claiming for their lost backdated entitlement just because the leave year to which it relates has passed. The ECJ further commented that it is irrelevant if the employer concludes that an individual is not entitled to paid holiday because he or she is wrongly categorised as self-employed and “an employer that does not allow a worker to exercise his right to annual leave must bear the consequences.”

The ECJ’s decision has potentially significant implications for organisations that engage self-employed contractors. It makes it clear that the carry-over of holiday can apply to situations in which workers are prevented from taking leave for reasons other than prolonged sickness absence; for example, where they have been wrongly categorised as self-employed.

Perhaps more significantly, the ECJ held that there should be no time limit on such claims for backdated pay, in direct conflict with the current position under UK law which limits such claims to a period of two years.

The decision potentially opens the door for workers to challenge the two year limit and make claims for holiday pay going all the way back to 1996 (when the original WTD came into force).

Schools should regularly review their practices to ensure that those individuals engaged on a self-employed basis (such as peripatetic music teachers and sports coaches) are genuinely self-employed and have not been incorrectly categorised. The question of employment status is very much on the Government’s agenda and we are anticipating further guidance, in particular, on worker status, following Matthew Taylor’s review of modern working practices.

The risk of schools getting this categorisation wrong is that they could face significant claims for back pay from those seeking to argue that they have worker rather than self-employed status and have been unable to take holiday for reasons beyond their control or have not been paid for the holiday they have taken. There are a number of factors that are relevant to the question of employment status and schools should seek specialist advice where the position is unclear.