how we can help
Why join HCR? +
About Us Our Values Life outside the office Our Professional Networks
Early Careers +
Routes into a legal career Paralegals career Training Contracts Vacation Schemes
Our Current Vacancies
Around The World +
LEI Network China India Netherlands Nordics USA
Home > Blogs > Appoint a Distributor – key issues to consider 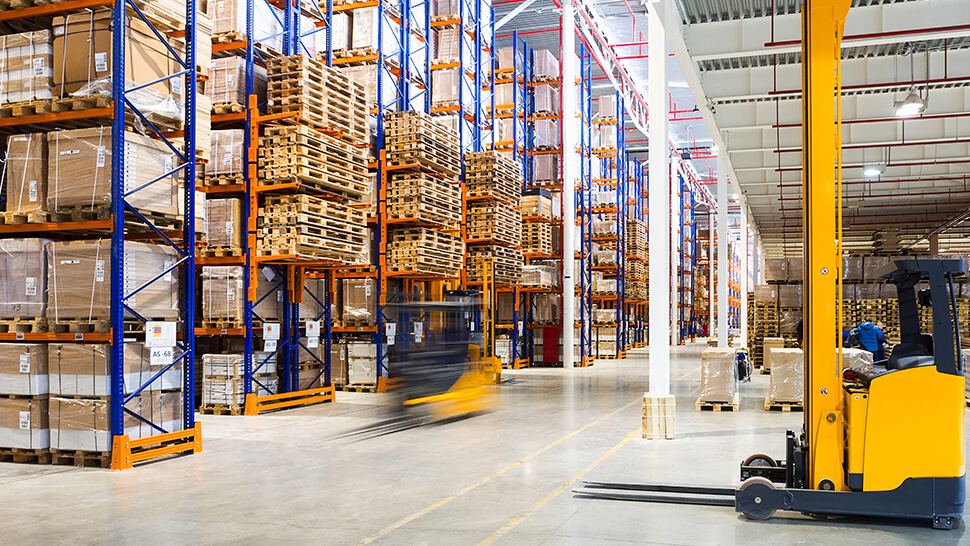 This article sets out some of the key issues to consider when deciding whether to appoint a third party to distribute your products. The appointment of a distributor is a common way for manufacturers to break into a new and unfamiliar market and this approach carries its own risks and benefits. However, it is important to understand that a distributor is different from an agent. The key difference is that an agent acts as an intermediary in the making of a contract between his principal and the principal’s customer, whereas a distributor buys products from a manufacturer or supplier on his own account, takes the title to those goods and resells them to his own customers, usually adding a margin.

We focus here on the key factors to consider when appointing a distributor.

The appointment of a distributor is regulated by the general principles of contract law, and in most jurisdictions there are no special formalities with which the supplier must comply. However, there are a number of contracts which have mandatory local law provisions which cannot be contracted out of. It is therefore always important to seek local law advice when entering into an agreement with a distributor located outside the UK to ensure that the agreement complies with any such mandatory provisions.

Distribution agreements can include a wide range of provisions which by their nature can be seen as anti-competitive and an abuse of a dominant market position. Competition law can be complex but it is important to ensure that you are not in breach. Companies can be fined up to 10 per cent of group turnover for breach and there may also be criminal consequences for more serious breaches.

Products subject to a distribution agreement may be protected by intellectual property rights, including copyright, rights in designs, patents and trade marks. It is recommended that a specific licence to use your intellectual property rights is granted to the distributor for the performance of his obligations under the agreement. Although you may grant a distributor rights to sell products carrying your trade mark, you must ensure that they do not become entitled to any rights in the trade marks. Careful consideration should be taken as to whether to register the trade mark in your distributor’s territory.

During the course of the agreement, you are likely to supply the distributor with information of a confidential nature. You should therefore ensure that your distribution agreement contains confidentiality provisions.

It is possible that the Transfer of Undertakings (Protection of Employment) Regulations 2006 (as amended) may apply to the appointment of your distributor and to the termination of your distribution agreement. Legal advice should be sought as to whether this might be applicable in your particular situation.

Although in most jurisdictions there are no special requirements that need to be fulfilled for a distribution agreement to be legally enforceable, it is advisable for the agreement to be in writing.

This article highlights just some of the potential issues in entering into a distribution agreement but there are many other factors to consider when preparing a draft agreement to ensure that your position is protected as far as possible.