how we can help
Why join HCR? +
About Us Our Values Life outside the office Our Professional Networks
Early Careers +
Routes into a legal career Paralegals career Training Contracts Vacation Schemes
Our Current Vacancies
Around The World +
LEI Network China India Netherlands Nordics USA
Home > Blogs > Appointing Agents & Distributors throughout Europe 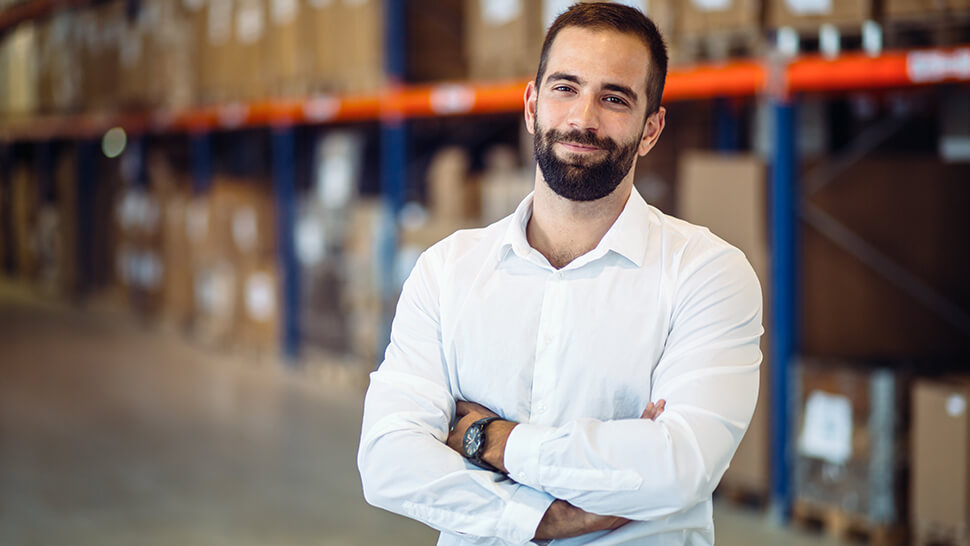 Many businesses use the assistance of a third party as a route into a new export market. There are many advantages to seeking such assistance in order to advance your overseas development strategy, and a number of methods available ranging from entering into a joint venture, to appointing a local agent to act on your behalf.

Despite the advantages, some UK businesses often encounter difficulties where it transpires that they may have contravened EU legislation, or, according to local laws, the UK principal is legally required to pay compensation upon termination of the arrangement. This article looks specifically at the appointment of agents and distributors in EU member states, and how to avoid unwelcome (and potentially expensive) surprises along the way.

Appointing an agent to promote and/or sell your products to end customers is an excellent way of increasing the profile of your business within your selected export market. If chosen correctly, agents will often have valuable established contacts and will be conversant with local customs and business practices. As they are in the main paid on a ‘commission’ basis, agents also invariably incur fewer costs to their principal, in comparison to employing a sales person on a full-time basis. However, cost can be an important issue on termination of the agreement, if not addressed at the outset of the arrangement within the agency contract.

For example, if you choose to appoint an agent anywhere throughout the EU – you will need to be aware of the implications of the Commercial Agents Directive (the “Directive”, or the Commercial Agents Regulations 1993 here in the UK). Under the Directive, commercial agents are entitled to compensation or an indemnity payment on the termination of his contract by the principal (unless, the agent has breached the agreement in such a way that justifies termination by the principal), or on termination by the agent, where termination is justified (e.g. by the principal’s actions or on grounds of the agent’s age or illness if the agent cannot reasonably be required to continue).

In the majority of circumstances, agents are appointed to negotiate and/or conclude contracts on behalf of their principal, and in such circumstances it is highly likely that the Directive will apply, and therefore the agent will be due compensation on termination of his agency agreement. There are two methods of compensation available to the agent on termination or expiry of his agency – the standard ‘compensation’ route, or the ‘indemnity’ route. Unless set out otherwise within the contract, the compensation route automatically applies.

As the parties cannot ‘contract out’ of the Directive, it is wise to consider whether to adopt the indemnity route, rather than compensation. In our experience, the compensation route can be particularly troublesome, as on termination of the agreement, the parties would need to determine the ‘value’ of the agency in order to agree the level of compensation payable to the agent. Obtaining the valuation can incur additional costs for both parties, as the agent is required to obtain a financial evaluation of the agency business (which will result in accountancy costs), and both parties often incur substantial legal fees in dealing with the negotiations.

The indemnity route limits the amount of compensation payable to the agent on termination/expiry, to the average of one year’s remuneration (calculated by taking the agent’s average annual remuneration over the five years prior to termination, or the whole life of the agreement if shorter). There is no parallel cap under the compensation alternative.

The role of a distributor is to essentially promote and sell the principal’s products directly to end customers (rather than concluding contracts on your behalf), purchasing the products on his own account from the principal, and then adding a margin to cover his own costs and profit.

A distributor has a direct contractual relationship with the end customer. Therefore the distributor pays the principal directly for the goods prior to making onward sales. This may be more preferential from a cash-flow perspective, however it is often in practice much more difficult to control and direct the actions of a distributor, in comparison to an agent.

The roles of agent and distributor can often be confused. We have seen examples where a business purports to have appointed a distributor, when legally, the distributor is in fact an agent as defined by the Directive (and therefore the principal will continue to remain liable to pay compensation upon termination of his contract). It is worth noting that it is not the title of the agreement which defines whether the representative is acting as an agent or a distributor – it is the role they play in promoting your products. Therefore heading up your contractual terms as “Distribution Agreement” will be ineffective, if the role fits the description of a commercial agent as defined in the Directive.

In addition, our experience tells us that many businesses operate through a distribution network, on the rationale that no compensation is payable upon termination of the distributorship. However, this may not always be the case. For example, some EU member states (Spain and Germany being just two examples) impose compensation rights for distributors on termination of a distributorship, similar to that which is set out in the Directive in relation to agents. Such rights apply automatically pursuant to local laws, despite any wording within the contract stating that the agreement is governed by the laws of England and Wales. We would therefore always advise that local legal advice is sought, preferably at the time of appointing the distributor, and certainly prior to any termination of the agreement. For example, there may be a way of operating the agreement within that jurisdiction, in order that no compensation does in fact become payable upon termination or expiry.

Finally, if you are appointing a distributor in an EU country, you will need to ensure that you are not in breach of competition law which prohibits anti-competitive activity within agreements and abuse of a dominant market position. Companies can be fined up to 10% of group turnover for breaches of the EU Treaty (or in the UK – the Competition Act 1998). There may also be criminal consequences for more serious breaches. Exclusivity provisions and restrictions can often be caught by competition law, however if drafted carefully, can still remain enforceable.

There are a number of advantages and disadvantages to using both agents and distributors – the key is to find which method best suits the needs of your business in terms of the level of control you wish to maintain over how your products are marketed and sold (often much easier with agents), balanced against aspects such as cash-flow (if using a distributor to purchase stocks of the products for resale). In either case, we would always recommend that local is advice is sought to fully understand the rights of the agent/distributor, in order to prepare for any compensation that may be payable on termination or expiry of your contract. Harrison Clark Rickerbys are part of an international network of lawyers and accountants, and would be able to assist with the provision of local advice where required.