how we can help
Why join HCR? +
About Us Our Values Life outside the office Our Professional Networks
Early Careers +
Routes into a legal career Paralegals career Training Contracts Vacation Schemes
Our Current Vacancies
Around The World +
LEI Network China India Netherlands Nordics USA
Home > Blogs > Apprenticeships: knowing where you stand

Apprenticeships: knowing where you stand 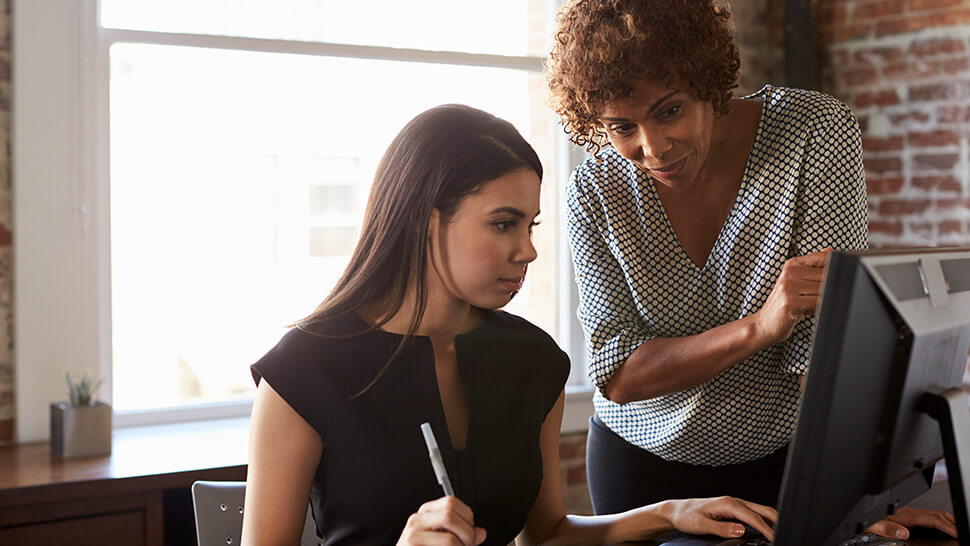 You may have seen a number of negative news stories hitting the press recently regarding the use of apprenticeships.

In particular, new figures have suggested that the number of new apprenticeships this year has fallen by 10,000 serving to undermine the Government’s efforts to cut the levels of unemployment amongst the young. In addition the Government has faced criticism after claims that some employers take on apprentices as a way of legally avoiding paying the minimum wage.

Nevertheless, the Government is continuing to promote the use of apprenticeships and reform is expected to reduce red tape associated with taking on apprentices.

So what do employers considering the use of apprenticeships need to know and how can you ensure that the arrangement works in practice for all parties?

In the first instance, it is important to be aware that apprentices, in certain circumstances, are afforded enhanced rights in comparison with other employees, depending on the manner in which the apprentice is engaged.

There are currently two means of engaging an apprentice:

Apprentices employed under a Contract of Apprenticeship are employees with have enhanced rights on termination of employment and employers owe them greater obligations. This is centred on the fact that training is the primary purpose of the contract with the work for the employer being secondary.

Employers also need to be mindful of your obligations on the recruitment of an apprentice.

Formal recruitment procedures already contained in company policy may not be entirely appropriate given that apprentices are often young with little or no previous experience.

There are also minimum requirements in terms of the duration of an apprenticeship, dependant on the apprentice’s age and prior experience and employers must ensure that the apprentices terms of employment are consistent with those offered to other employees, except in relation to pay.

It is not unlawful to pay an apprentice less than the adult minimum wage rate. An apprentice aged 19 and over who has been an apprentice for more than 12 months would, however, be entitled to a development hourly rate (currently £5.13) or the adult rate of national minimum wage depending on their age.
Employers must also assess the health and safety risks to all apprentices and importantly in the case of young apprentices (under 18 years) they must do so on an individual basis before they start work taking into account their immaturity and inexperience within the workplace.

Considerations on termination of an apprenticeship will be dependent on the manner in which the apprentice is engaged.

If engaged under a Contract of Apprenticeship apprentices have the benefit of enhanced damages for early termination relating not only to loss of earnings but also to the lost opportunity for training for the remainder of the term and for loss of future career prospects. In addition in order to lawfully dismiss an apprentice for misconduct an employer is required to demonstrate that the apprentice’s actions were so serious so as to effectively make them unteachable. This, again, reflects the obligation to train and the apprentice’s immaturity.

The position is different where the apprentice is engaged under an Apprentice Agreement, in which case normal principles for breach of contract and unfair dismissal claims apply.

It is important that employers are aware of the enhanced rights afforded to apprentices and the obligations on both recruitment and termination but this should not serve discourage their engagement, despite the recent negative press.

Apprentices, in the right circumstances, can provide significant benefits to employers both in terms of cost efficiencies and productivity and it is hoped that the anticipated reform in this area will further encourage their effective use.

It is, however, worth considering carefully whether the use of apprenticeships will work for your business and the apprentice in practice and you may wish to seek further specialist advice before proceeding.