how we can help
Why join HCR? +
About Us Our Values Life outside the office Our Professional Networks
Early Careers +
Routes into a legal career Paralegals career Training Contracts Vacation Schemes
Our Current Vacancies
Around The World +
LEI Network China India Netherlands Nordics USA
Home > Blogs > Assignment of Receivables 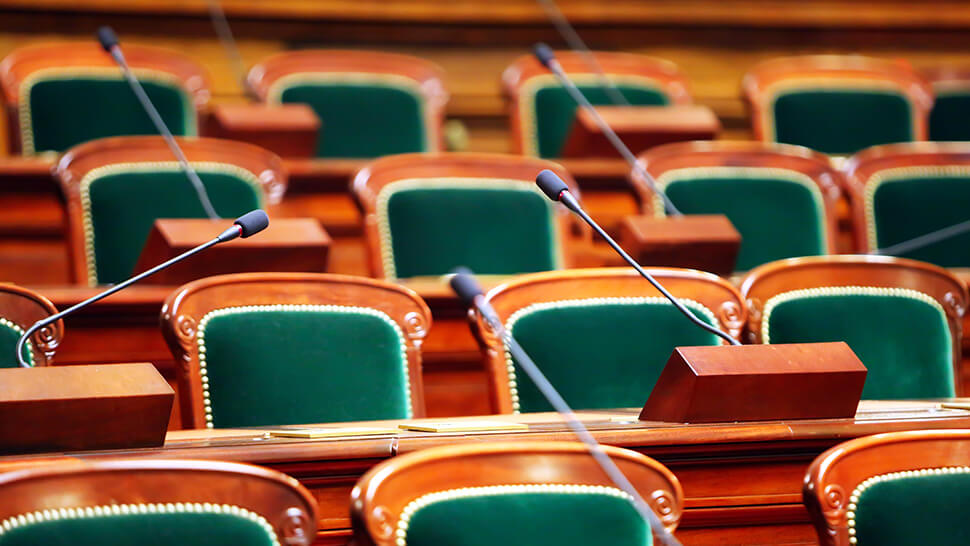 The draft Business Contract Terms (Assignment of Receivables) Regulations 2017 (the “Draft Regulations”) are currently before Parliament. If approved, these would contain provisions to nullify contract terms which attempt to restrict the ability of a party to assign a receivable.

In December 2014, the Department for Business, Innovation & Skills (BIS) consulted on an earlier version of the Draft Regulations. These earlier regulations contained a provision that allowed a party to rely on a confidentiality clause to prevent assignment of a receivable. This was included in the event that a debtor is unwilling for a receivable to be assigned because the disclosure of the debt to a third party compromises the debtor’s confidentiality. In August 2015, BIS published a response to the consultation.

Most contracts contain boilerplate provisions preventing the assignment of any rights under the contract unless the other party consents. A receivable is a right to be paid and a boilerplate non-assignment clause is broad enough to prevent invoices from being assigned.

Certain contracts are excluded from these rules. These include contracts for: an interest in land; for financial services; consumers where one or more of the parties is acting for purposes which are outside a trade, business or profession; for national security; and for certain energy and petroleum contracts.

Noticeably, the Draft Regulations do not include the confidentiality clause that was included in the earlier version.

One of the reasons why restrictions on assignment are included in contracts is to protect the payer from having to pay more to an assignee than it would have to pay to the assignor. However, there is nothing in the Draft Regulations to protect the payer. It can only rely on its rights under the general law, which are extensive but not as good as an effective prohibition on assignment.

If approved, the Draft Regulations will not only apply to small companies. It will also read so that it covers all contracts, including those in existence at the time the new law comes into effect, which is expected to be in November or December 2017. 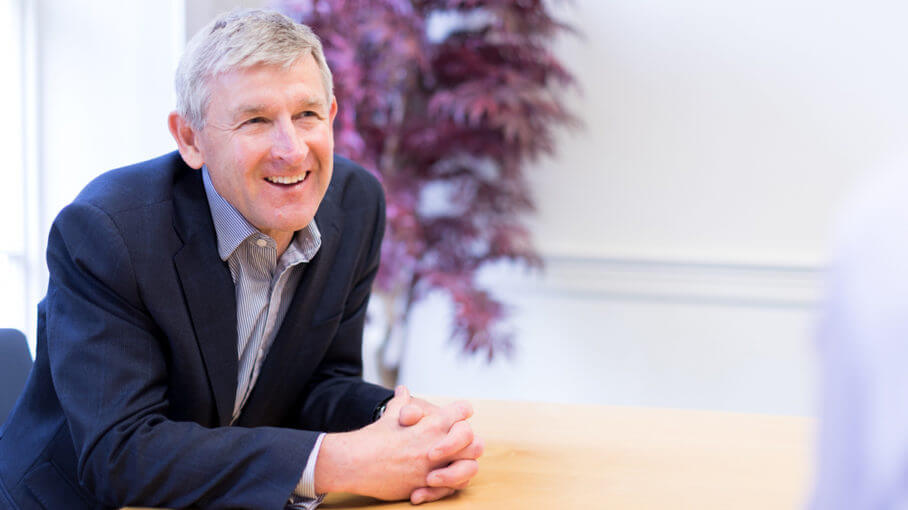 Tim Littler is a Cheltenham solicitor, specialising in banking and finance.