how we can help
Why join HCR? +
About Us Our Values Life outside the office Our Professional Networks
Early Careers +
Routes into a legal career Paralegals career Training Contracts Vacation Schemes
Our Current Vacancies
Around The World +
LEI Network China India Netherlands Nordics USA
Home > Blogs > Authorship and ownership of works in the course of employment (Penhallurick v MD5) 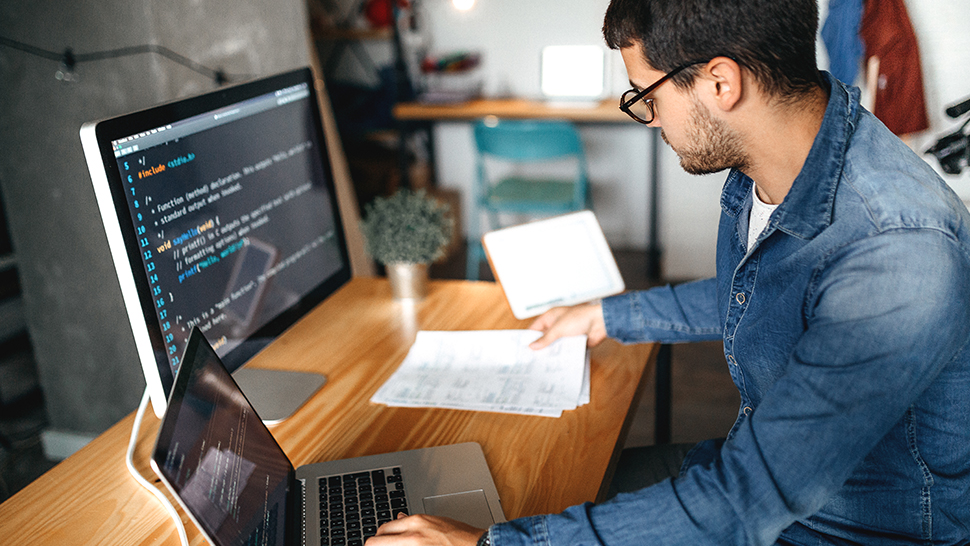 This case, heard in July 2020, considered a dispute over copyright ownership in software that was developed by the defendant Mr Penhallurick. The claimant MD5 Ltd argued this was created in the course of his employment, and therefore belonged to them, whereas Mr Penhallurick claimed the software was developed in his own time and at his own home, and therefore the copyright in this belonged to him.

Copyright is an automatic right that protects various “works”. These can be, for example, written or artistic works. With regards to software, copyright can protect program code and graphical user interfaces.

The work should be original, and the ownership of the copyright belongs to the creator of the work, unless it is created in the course of employment.

S.11 of the Copyright, Designs and Patents Act 1988 sets out the starting point for ownership of copyright in this circumstance:

This case therefore hinged on whether he was an employee when he created the software.

The development of the software

Mr Penhallurick claimed he started developing the software in 2005. It was agreed by both parties that his employment, with MD5 Ltd, started in November 2006.

They claimed the software developed before his employment formed no part of the software created for them. He disputed this.

Mr Penhallurick was initially employed for three months; this employment was then extended and in November 2008 he signed an agreement under which he was given an annual bonus based on annual sales of the software. In 2011 a further agreement was entered into where the annual bonus was increased.

He resigned in 2016 and the parties entered into a final agreement whereby he was to be paid £5,000 per month to respond to customer support enquiries (as well as those from MD5 Ltd’s employees and potential customers) and to update and develop the software as necessary.

The 2006 contract of employment included a clause that stated:

“[The claimant] shall be the legal and beneficial owner of the copyright in, and all other rights to, all work produced by you in the course of your employment”.

It was considered that there was no doubt that the development of the software “was the central task for which [the defendant] was being paid by [the claimant].”

That Mr Penhallurick claimed he had completed this work in his own time and on his own computer did not displace the “strong and primary indication that it was work done in the course of his employment.”

HHJ Hacon considered that whilst Mr Penhallurick possibly wrote a small part of the software prior to his employment, he had clearly approached MD5 Ltd with “an eye to its being exploited” by the claimant ‘at their mutual benefit’.

The agreement, entered into by both parties, in November 2008 included the following provision:

“the software developed…by yourself…is the sole property of [the claimant]”.

The claimant considered that this referred to all the copyright works, developed by the defendant, including future works.

HHJ Hacon agreed that this provision assigned the copyright to MD5 Ltd and that the consideration for this were the payments made to Mr Penhallurick.

In conclusion, HHJ Hacon granted the claimant a declaration of ownership to the copyright in the software.

What this case shows us is that it is advisable to set out clearly who will own the copyright, in the works created, at the start of a working relationship.