how we can help
Why join HCR? +
About Us Our Values Life outside the office Our Professional Networks
Early Careers +
Routes into a legal career Paralegals career Training Contracts Vacation Schemes
Our Current Vacancies
Around The World +
LEI Network China India Netherlands Nordics USA
Home > Blogs > Bank of Cyprus UK Limited v Menelaou 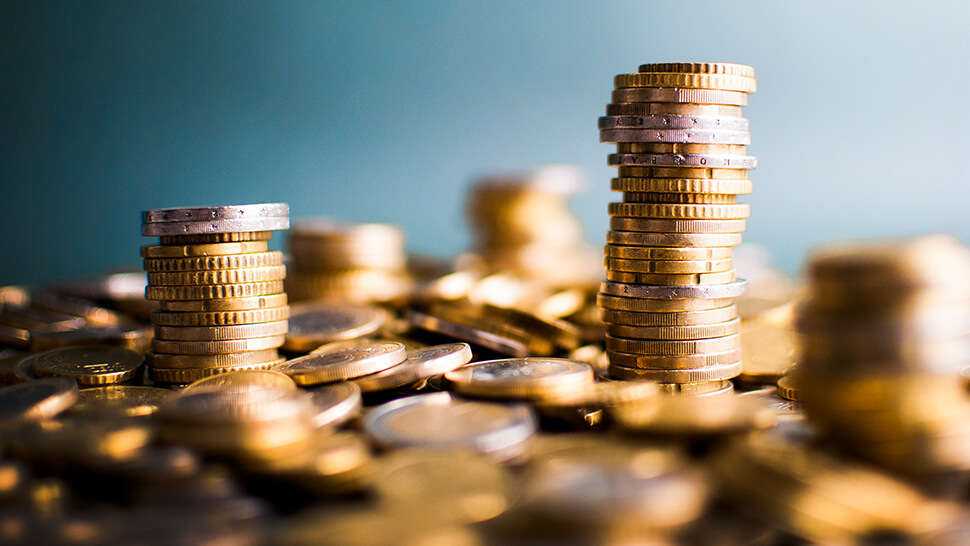 Can a lender with defective security be subrogated to an unpaid vendor’s lien when it has not advanced its own monies for the purchase of the property? In Bank of Cyprus UK Limited v Menelaou, this was the decision which the Supreme Court was asked to decide. Subrogation allows a lender to ‘stand in another’s shoes’ by substitution.

Mr and Mrs Menelaou lived at Rush Green Hall (“the Hall”). They were indebted to Bank of Cyprus UK Limited for £2.2 million, secured against the Hall. In 2008 they decided to sell the Hall and buy a cheaper property, Great Oak Court (“the Court”). A sale price of £1.9 million was agreed for the Hall and a purchase price of £875,000 for the Court. The purchaser of the Court was to be Mr and Mrs Menelaou’s daughter, Melissa (her parents gifted the Court to her on the basis that she would hold it on trust for her siblings and herself personally).

The sale price of £1.9 million agreed for the Hall was insufficient to repay the bank in full. It was therefore agreed that the bank would release its security over the Hall on the condition that on completion, £750,000 would be paid to it from the sale proceeds and that it would receive a new charge over the Court for the remaining indebtedness.

In 2010, Melissa brought a claim to rectify the Land Register to remove the bank’s charge over the Court on the basis that she had not signed it and it had been altered without her authorisation. The bank defended the claim and issued a counterclaim seeking a declaration that it was entitled to an equitable charge arising through subrogation to an unpaid vendor’s lien over the Court.

At first instance, the bank’s claim was rejected on the basis that the monies used to purchase the Court were not advanced by the bank; and because the bank did not release its charges over the Hall until after the purchase of the Court was completed, the enrichment had already taken place.

The bank appealed. It sought to be placed in the position equivalent to that of the seller of the Court at the point where the purchase money had not been paid. Melissa had clearly been unjustly enriched at the bank’s expense given that she would otherwise receive an unencumbered title. At the time of the transaction, Mr and Mrs Menelaou were in negative equity, so the proceeds of sale of the Hall should have been paid to the bank. The transfer of value was accordingly the bank’s agreement to give up its interest in the Hall and allow funds to be used to purchase the Court.

The Court of Appeal agreed. As a question of “economic reality”, the source of the funds used to purchase the Court was the bank; and there was a sufficiently close causal connection between the bank’s agreement to release its security over the Hall and its agreement with regard to the purchase of the Court to show that the transaction could not have proceeded without the bank. This was therefore a transfer of value to Melissa that would allow the bank the subrogation remedy sought.

Melissa appealed to the Supreme Court. She submitted that as she was innocent of any wrong doing, she could not have been unduly enriched; and that the subrogation claimed by the bank was not available as a remedy for unjust enrichment on the facts because the bank had not advanced the funds which allowed the purchase of the Court to complete.

In answer to those questions in Melissa’s circumstances, the Court found that it was clear that she had been enriched by the receipt of the Court with an unencumbered title. Second, that enrichment was at the expense of the bank, who would not have allowed its monies to be used to purchase the Court if it was not to receive valid security. In reality there was only one overall transaction which involved the sale of the Hall and the purchase of the Court, and Melissa had been unduly enriched.

It was therefore appropriate to allow the bank to be subrogated to the unpaid vendor’s lien; and the Court found that it would be hard to identify a more appropriate remedy, given that the Court could only have been purchased with the bank’s money, even if through the technicality of the transaction, the money was not actually paid by the bank to the vendor.

To have allowed Melissa’s appeal to succeed would have resulted in her being unduly enriched at the bank’s expense; and would have ignored the wider circumstances of the whole transaction. Whilst the bank has eventually succeeded, the case is a useful reminder of the need to ensure that valid security is initially taken to avoid the need for lengthy and expensive litigation