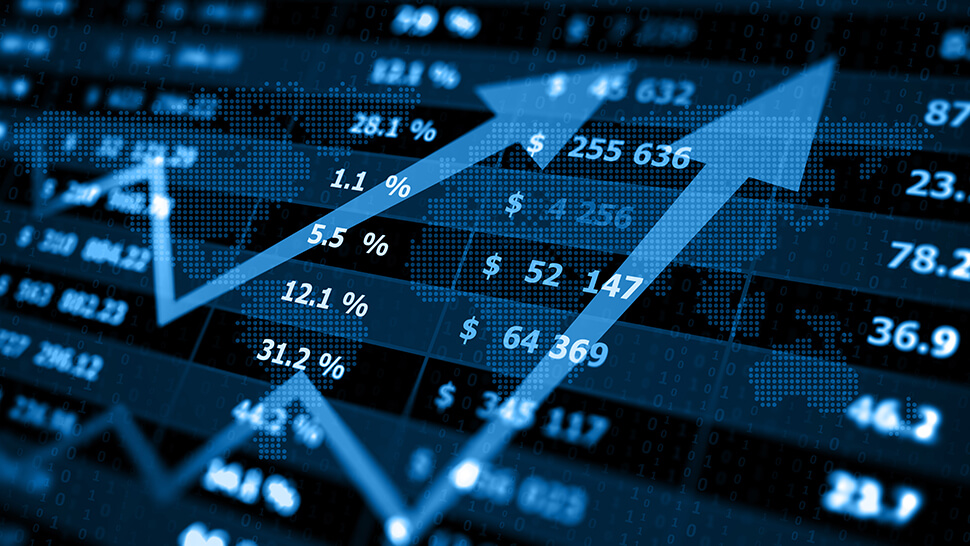 The LIA was set up for the benefit of the citizens of Libya following the Libyan government’s accrual of vast oil revenues.  Goldman Sachs pitched investment proposals to the LIA following which LIA entered into investments of disputed trades (designed to give exposure to different equities) from 2007 to 2008.  The investment was structured whereby if share prices rose by the maturity date, Goldman Sachs would pay the LIA the amount of the increase times the total notional number of shares.  If the shares did not rise by the maturity date, Goldman Sachs would keep the premium resulting in the LIA receiving no return.  LIA paid a premium of $1.2 billion, which was later lost due to the investment.

The LIA contested that Goldman Sachs’ offering of an internship to a relative of the Deputy Chairman of the LIA amounted to undue influence.  It was found that it would be unrealistic to expect that an internship would result in the Deputy Chairman of the LIA committing to invest billions of dollars with Goldman Sachs in exchange for this. The court found that the offer of the position did not amount to undue influence.  It was merely to form a strong link with someone who might be leading the LIA London office in the future.

It was submitted that the synthetic structured leveraged investment products were so unsuitable for the LIA, as a sovereign wealth fund, that this raised a presumption of undue influence.  However, even if a ‘protected relationship’ was established, a finding of presumed undue influence could not be found as the level of Goldman Sachs’ profits were equal with the nature of the trades and the work that had gone into winning them.  Therefore, there could be no presumption of undue influence.  Consequently, the claim for unconscionable bargain also failed.

It can be seen that the courts are willing to uphold freedom of contract and commercial certainty unless deemed unfair.