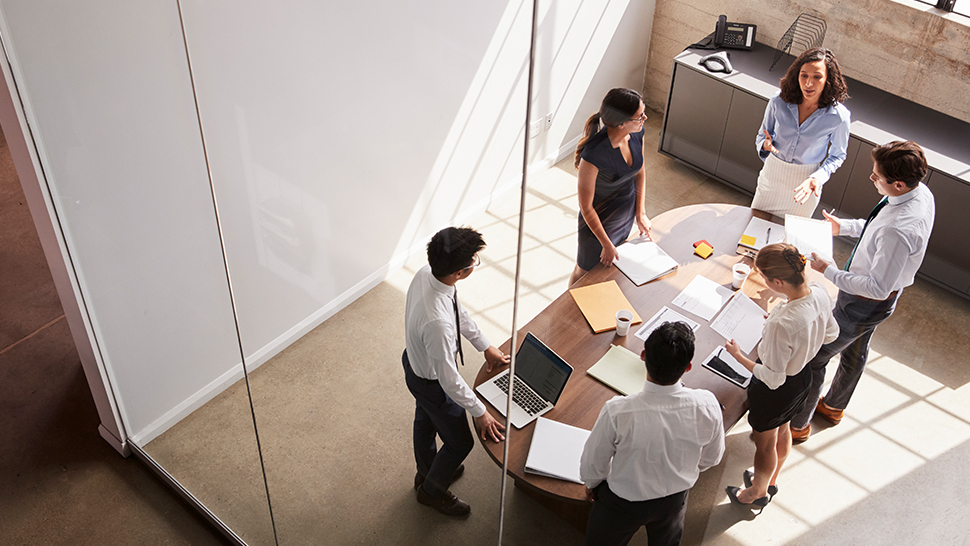 The Business Banking Resolution Service (BBRS) has just announced the formal launch of its free and independent service to try to help larger SMEs resolve disputes with their banks over lending and payment services.

The BBRS provides an alternative to court litigation over disputed banking services, especially as it has long been recognised that the court process can be costly and time consuming for some SMEs.

Where has the BBRS come from?

The BBRS was established in response to the Simon Walker Review of 2018. That review set out to understand the difficulties facing SME over disputes with their banks (especially in the aftermath of the financial crisis) and then provided recommendations on alternative routes for SMEs to challenge banks without the need to go to court.

The formal launch of the BBRS now follows a successful live pilot scheme that began in November 2019. The pilot apparently saw the satisfactory resolution of some long-standing disputes between SMEs and banks and drew overwhelmingly positive comments from stakeholders.

The BBRS uses alternative dispute resolution (ADR) techniques to try to deal with unresolved complaints from larger SMEs about participating banks. These banks are Barclays Bank; Danske Bank; HSBC; Lloyds Banking Group; NatWest Group; Santander; and Virgin Money. It is hoped that more banks will chose to participate in the BBRS going forward.

The BBRS has two schemes:

How will the BBRS approach disputes?

The BBRS has adopted a detailed rule book prescribing how it will deal with complaints. But at the heart of its process will be the deployment of tried and tested ADR techniques, such as conciliation and mediation, to unlock disputes.

The BBRS can ultimately make an adjudication or determination on the merits of a dispute (based on what the BBRS considers to be fair and reasonable in the circumstances – usually looking at written evidence only) which can be final and binding.

Appeals may be possible to a Chief Adjudicator, but on very limited grounds.

What compensation can the BBRS provide?

When the BBRS upholds a complaint, it will tell the participating bank how to put things right. This may include an award of compensation (financial or non-financial) to the SME complainant.

If the BBRS finds that a bank has caused financial loss, it will try to put the SME complainant back into the position it would have been in if the bank had not made a mistake. The BBRS can require banks to pay compensation of up to £600,000.

In terms of non-financial loss, the BBRS can award compensation if it concludes that the SME complainant has suffered distress, inconvenience, pain and suffering or damage to reputation (the BBRS may make this type of award even if the customer has not suffered any quantifiable financial loss, which is similar to the FOS).

More forms of ADR in the financial services industry are to be broadly welcomed as they can avoid the cost, time and stress for all participants in fighting their battles through the courts. They also reduce the burden on an already stretched court system. The FOS has proved to be a popular, albeit over worked, ADR body since it was established in 2001.

And it is likely that the BBRS will busy in the coming months (apparently it has already registered some 450 cases) especially as the number of complaints about banks may increase as a result of the economic losses inflicted on UK businesses by Covid-19.