how we can help
Why join HCR? +
About Us Our Values Life outside the office Our Professional Networks
Early Careers +
Routes into a legal career Paralegals career Training Contracts Vacation Schemes
Our Current Vacancies
Around The World +
LEI Network China India Netherlands Nordics USA
Home > Blogs > Battle of the forms: can you get your retaliation in first with a knockout?

Battle of the forms: can you get your retaliation in first with a knockout? 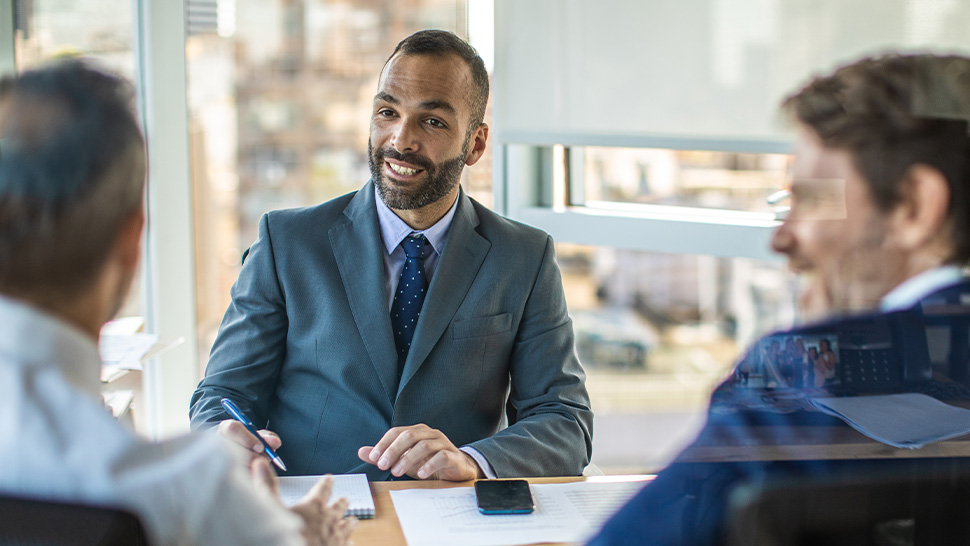 A basic rule in English law is that a legally binding contract between two parties comes into being when one makes an offer which the other accepts.

It’s a simple rule. But it’s not always easy to apply.

In particular, there is a long line of cases arising from the so-called ‘battle of the forms’. This is the classic situation where each party – for example, seller and buyer – tries to get their standard terms and conditions incorporated into a contract by ‘firing the last shot’.

This means being the last to put into play its own standard terms and conditions (STCs).

For example, the seller issues a quote to sell specified goods to the buyer at a stated price and on the seller’s STCs. But, instead of accepting that offer unequivocally, the buyer places an order which refers to its STCs of purchase. Even though the order is for the goods in the quotation and at the quoted price, it is not acceptance of the seller’s offer: it is a counter-offer.

The buyer will hope that the seller accepts it, so that the contract is on the buyer’s STCs. Typically, no formalities will be required for acceptance. For example, if the seller just supplies the goods ordered, that is likely to be considered acceptance of the buyer’s order.

This results in a binding contract that incorporates the buyer’s STCs (as opposed to the seller’s) – the buyer has ‘fired the last shot’ and won the ‘battle of the forms’.

The source of disagreement in such cases is almost invariably how to characterise the communications and actions of the parties in terms of offer/acceptance and, therefore, at what point, and on what terms, a contract was formed. The party that ‘fired the last shot’ before the contract was formed usually wins.

But a recent case, TRW Ltd v Panasonic Industry Europe GmbH and another [2021] EWCA Civ 1558, can be viewed as showing that a good ‘first shot’ may win.

An English company, TRW, bought resistors from Panasonic, a German company, later bringing a claim against them alleging the goods were defective. TRW said that its STCs of purchase applied because it had placed orders for the resistors, which Panasonic had accepted by supplying the goods. Panasonic disagreed.

The Court of Appeal, agreeing with the decision of the High Court, ruled in favour of Panasonic. This was because before ordering any goods TRW had signed Panasonic’s ‘customer file’. That document stated, below TRW’s signature, ‘legally binding signature of the customer’. It also stated that, by signing the document, TRW had ‘received and acknowledged’ Panasonic’s STCs; which were printed on the back of the document.

The court disagreed with TRW’s argument that by signing this, it was simply acknowledging receipt of Panasonic’s STCs – not agreeing to them. Considering the words ‘legally binding signature’, by singing the document they had agreed to those STCs and created an ‘umbrella’ or ‘framework’ contract covering future purchases from Panasonic.

A key consequence for TRW was that the English courts had no jurisdiction to hear its claim against Panasonic. This was because the latter’s STCs stated that the contract was governed by German law, so disputes arising from it were subject to the exclusive jurisdiction of the courts in Hamburg.

So, Panasonic’s ‘first shot’ was also the ‘last shot’ – a knockout blow. TRW’s subsequent ‘shots’ were futile because there was already a contract on Panasonic’s STCs and the terms of that contract precluded the application of TRW’s STCs.

What are the lessons?

Second, before signing or otherwise agreeing to anything, establish what you are agreeing to and what the consequences are. In particular, take care not inadvertently to ‘accept’ an offer on disadvantageous terms.

In practice, this means having sound STCs and processes and making sure those who use the STCs or otherwise communicate with customers or suppliers are appropriately trained.