how we can help
Why join HCR? +
About Us Our Values Life outside the office Our Professional Networks
Early Careers +
Routes into a legal career Paralegals career Training Contracts Vacation Schemes
Our Current Vacancies
Around The World +
LEI Network China India Netherlands Nordics USA
Home > Blogs > Best reasonable efforts; AstraZeneca and the EU clash over interpretation

Best reasonable efforts; AstraZeneca and the EU clash over interpretation 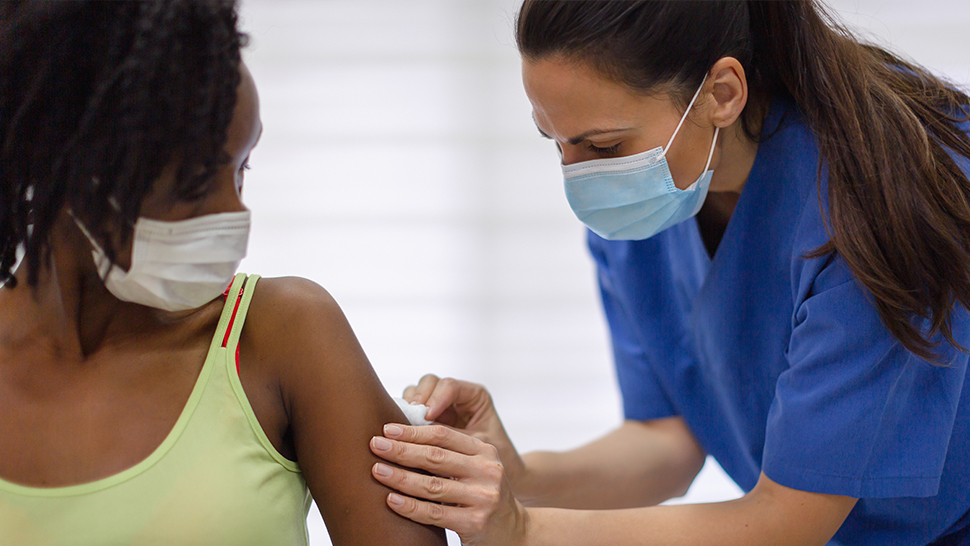 It is not often that a commercial contract is so widely reported on (or even makes the news for that matter). However, a dispute between AstraZeneca and the European Commission over an alleged failure to comply with the terms of an advance purchase agreement has been widely discussed.

Although the contract is based on Belgian law, there are still lessons to learn and it

illustrates the issues and complexities that can accompany ‘best endeavours’ or ‘best efforts’ obligations, no matter the size of the contract or the parties involved.

What is the bone of contention?

The Commission purports that AstraZeneca has failed to fulfil its vaccine supply obligations as set out in the agreement. Ursula von der Leyen, the Commission’s president, said it was “crystal clear” that the contract required AstraZeneca to deliver doses produced in the UK to the EU to make up for a shortfall in orders. AstraZeneca’s chief executive Pascal Soriot is reported as saying, “Our contract is not a contractual commitment. It’s a best effort.” So, who is right?

Unsurprisingly, it is difficult to say. There is a real lack of clarity as to what ‘reasonable endeavours’, ‘best endeavours’ and, in this case, a combination of both ‘best reasonable endeavours’ actually means. In addition, for confidentiality reasons, the full contract has not been published, and without the actual contract, there are limits to what we can know, because we can’t review the specific terms agreed between the parties.

We do know that the term is defined within the contract as: “The activities and degree of effort that a company of similar size with a similarly-sized infrastructure and similar resources as AstraZeneca would undertake or use in the development and manufacture of a vaccine at the relative stage of development.”

While you would think that a definition (should and usually would) provides clarity to what is otherwise a frequently contested term, this dispute has shown how a wide definition, rather than specific measurables actions, still leaves room for disagreement and dispute.

If there is so much uncertainty, why are they used?

Endeavour obligations provide a happy medium between an absolute obligation to satisfy a contractual commitment and failing to fulfil the same. When a party ‘endeavours’ to do something, it is stating that it will attempt to do so. However, we can see that this is at the heart of the disagreement.

What lessons can be learnt?

Future or advance purchase agreements are inherently complex; the very nature of the agreement means there are a number of uncertainties at the time both parties sign the agreement. However, this should not detract from the importance of both parties being aware of the extent and nature of their obligations under the agreement. This dispute (and ‘interpretation’) has shown us that, rather than trying to rely on widely drafted legal terms, it is better to have those difficult conversations to agree specific commercial terms before putting pen to paper.