how we can help
Why join HCR? +
About Us Our Values Life outside the office Our Professional Networks
Early Careers +
Routes into a legal career Paralegals career Training Contracts Vacation Schemes
Our Current Vacancies
Around The World +
LEI Network China India Netherlands Nordics USA
Home > Blogs > Is it a bird? Is it a plane!? No, it’s a swarm of unregulated drones!

Is it a bird? Is it a plane!? No, it’s a swarm of unregulated drones! 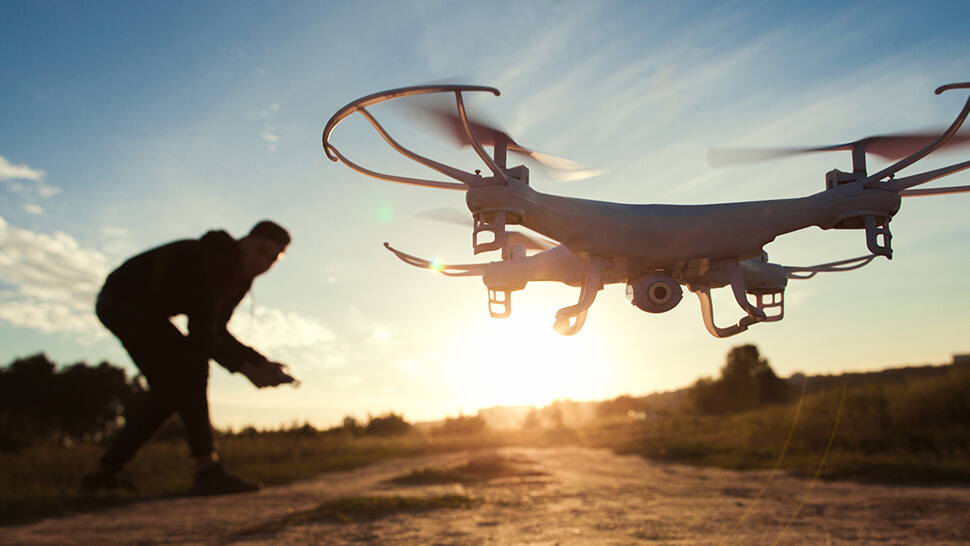 Few current technology trends are quite as exciting as the drone. If you have been watching the Winter Olympics, you will have seen the seriously impressive light shows created by a swarm of 1,218 co-ordinated unmanned aerial vehicles.

The capabilities of this new technology are increasing at an incredible rate. Drones are now starting to be used in real world practical applications as lower carbon emission couriers, military reconnaissance units and even as a type of short distance transport. As innovation continues to progress, drones will start to play a larger part in everyone’s technological future.

What issues will that raise?

With great power comes great responsibility – issues with safety and the potential harm drone users can inflict have caused some serious backlash.

Following a minor collision at an airfield in Canada, and drone interference at Heathrow, there are concerns amongst the aviation community that unless legal restrictions are put in place quickly, a serious accident will occur sooner rather than later. Regulators are also concerned that anonymity and the inability to identify owners of drones involved in any incidents will cause problems from a legal perspective.

Privacy is another hefty question, especially in light of the new data protection legislation, the GDPR, which comes into force in May this year. Considering the quality of a modern smartphone camera, the potential for unwarranted and invasive surveillance by a drone is huge.

This has led to a new Bill, set to be published in spring 2018, which will overhaul drone laws in the UK. The proposals set out a framework where users will need to take a basic online safety test to prove competence and hazard perception. All drones are also expected to be registered and police are likely to have the right to search and seize drones.

“Under our new laws, users of all but the very smallest drones will need to take an online safety awareness test before they take to the skies. Similar to a driving theory test, the drone test will assess users’ knowledge of the rules, and make sure they are able to fly safely. When new users have passed their test, both they and their drones will be registered as safe to fly. Thanks to this registration system, owners of drones that are being misused will be traceable by police. And, under laws we’ll be proposing to Parliament soon, we will also give police the right to search for, and seize, a drone, where there is a reasonable belief that a crime is taking place.”