how we can help
Why join HCR? +
About Us Our Values Life outside the office Our Professional Networks
Early Careers +
Routes into a legal career Paralegals career Training Contracts Vacation Schemes
Our Current Vacancies
Around The World +
LEI Network China India Netherlands Nordics USA
Home > Blogs > Boilerplate clauses in commercial contracts – the effect in practice

Boilerplate clauses in commercial contracts – the effect in practice 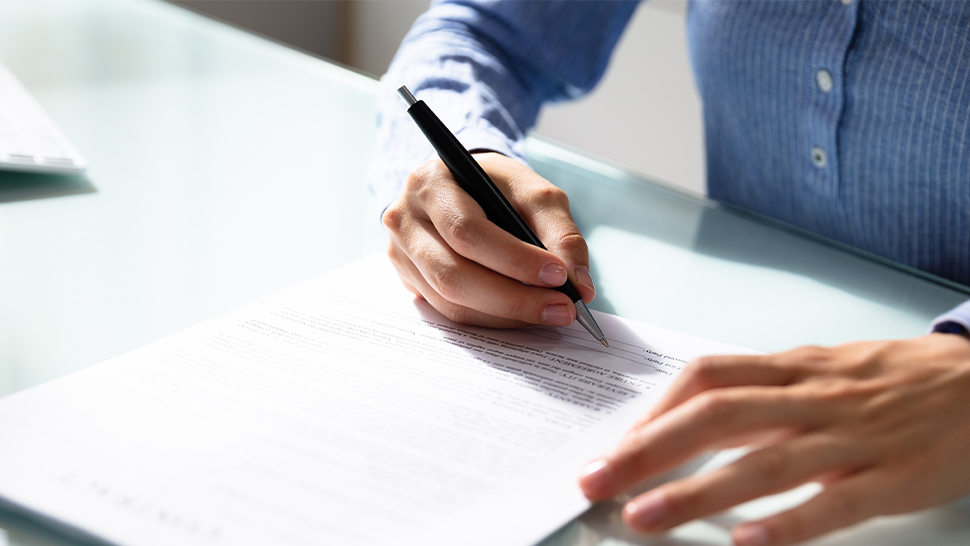 Boilerplate clauses are wide ranging and vary depending on the individual commercial contract and the attitude of the contracting parties. While some boilerplate clauses simply restate the common law position (the position implied by English law), other clauses will never be implied under common law and will need to be expressly included.

English law has no concept that allows a party to be absolved or relieved of its performance obligations under a contract due to an unforeseen event beyond its reasonable control. As such, in the absence of an express clause dealing with this aspect, there are typically only two outcomes, namely, breach of contract or frustration.

Breach of contract allows the non-breaching party to claim damages and/or potentially terminate the contract immediately. In contrast, frustration is a difficult concept to prove since the parties will need to demonstrate that performance has become physically or legally impossible.

Consequently, it is strongly recommended that a force majeure clause be included in all contracts, which allows for either suspension of a party’s performance obligations or for these to be ended prematurely due to unforeseen events beyond its reasonable control. As a result of the Covid-19 pandemic, there has been an increased focus on force majeure clauses which are now frequently heavily negotiated.

Under English law, if a contract is silent on assignment and subcontracting, a party will be free to assign, mortgage, charge or declare a trust over its rights under the contract without the other party’s consent and/or appoint a subcontractor to perform its duties. As such, if the performance of the contract by a particular party is important to one or more of the parties, it is strongly recommended that express terms dealing with assignment and/or subcontracting be included.

Contracts are commonly varied during their duration as the parties’ needs evolve over time. Variation is generally capable of being effected informally, for example, by speech or conduct without the requirement for writing or a signature. Consequently, there is a risk of parties informally agreeing to variations.

Notices and ‘in writing’

Any express variation process will often reflect the process for service of notices under the contract. With the increasing use of email, parties are advised to consider what constitutes ‘in writing’ and who should be the authorised representatives of each party. For example, should writing include all, or a combination, of hard copy letters and fax and email?

If rights may arise under the Contracts (Rights of Third Parties) Act 1999, inclusion of an express provision dealing with third party rights is a useful addition. The Contracts (Rights of Third Parties) Act 1999 introduced a risk of accidentally giving a non-party the right to enforce a term of the contract, or inadvertently requiring the non-party’s consent before a term could be varied or the contract rescinded. It is therefore useful to include a clause dealing with third party rights to prevent direct enforcement of a contractual term by a non-party and remove the need for a non-party’s consent to variation or rescission.

It will be important to consider the type of transaction you are dealing with when considering the contractual boilerplate. In complex and/or high value transactions, boilerplate provisions may be extensive and more likely to be heavily negotiated; contracting parties will be looking to deal with perceived risks. By contrast, in low value, more ‘routine’, contracts, boilerplate clauses are not likely to be considered as much; often the parties will be looking for user-friendly, concise terms focused on deal-specific issues.

Boilerplate clauses are extensive and can impact contractual terms significantly. However, often these terms are not sufficiently considered by contracting parties as are deemed standard terms. Hopefully this is a reminder that a party’s position can be improved by fully understanding and negotiating the boilerplate provisions to reflect its commercial needs in the contract. 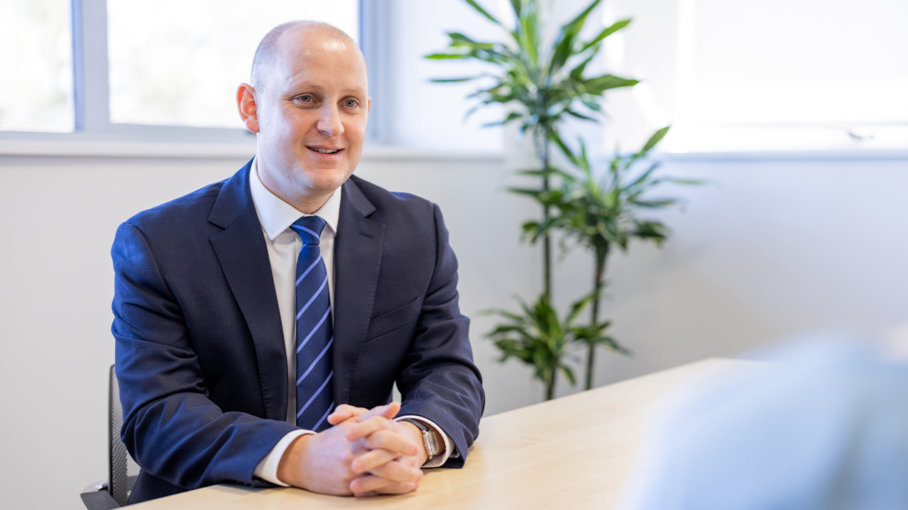