how we can help
Why join HCR? +
About Us Our Values Life outside the office Our Professional Networks
Early Careers +
Routes into a legal career Paralegals career Training Contracts Vacation Schemes
Our Current Vacancies
Around The World +
LEI Network China India Netherlands Nordics USA
Home > Blogs > Business and divorce – does the end of your marriage mean the end of your business? 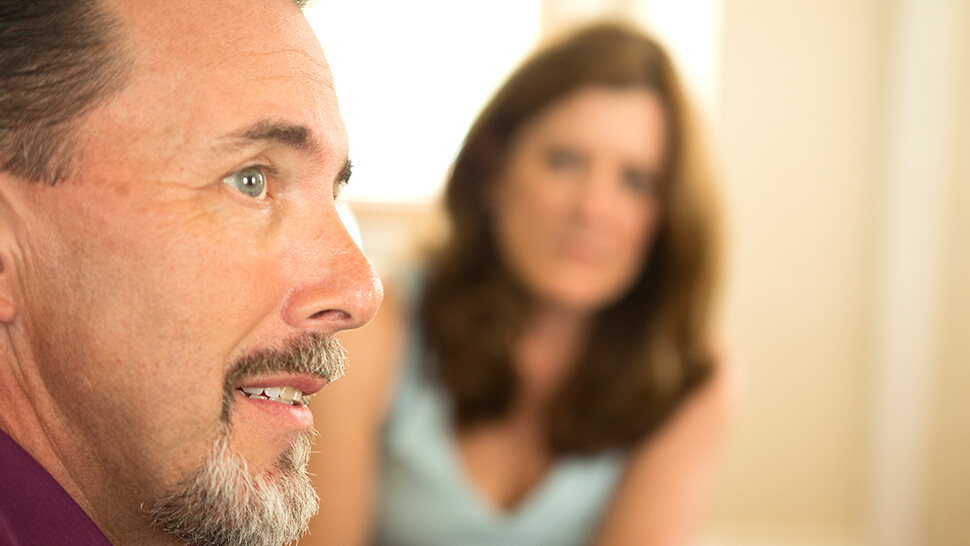 Your marriage is coming to an end, but you still have a thriving business; can it survive the family fall-out and what part does it play when it comes to working out your financial settlement?

James Grigg, who has been advising separating couples on the finer details for many years, both in the UK and abroad, said: “The key is to find out the history of the business and the part played in it by both divorcing partners. Each case is different and sometimes the answer is complex, but there is always room for manoeuvre.

“The value of the business, how that value is reached and how a fair financial outcome can be achieved for both spouses are all issues open for discussion and negotiation.”

The courts have two key roles in this type of case:

Valuing a business can be done with the agreement of both partners in the divorce, or by order of a court – the valuation used will be the most recent open-market valuation. Older valuations might be important where one partner wants some of the business’ value ring-fenced or discounted because it existed before the marriage or was set up after the marriage broke down.

The valuation can be carried out in several different ways – a net asset valuation is the most common when dealing with a business which has significant assets on its balance sheet, such as a property investment company.

But for an on-going trading company, an earnings basis valuation is most common – this calculation is based on a level of earnings comparable to similar businesses which have a known market value, alongside other financial measurements.

There are other business valuation mechanisms, but those are in truth less common.

It is worth bearing in mind that the value of a business can be reduced if it was:

Other factors affecting its value include:

If the business was acquired before the marriage, adjustments can be made to allow for the varying rates of growth, both actual and potential, during the marriage.

Whether the business is such an asset should be identified, and then its value; after this, the Court will aim for a fair financial outcome by:

Because most parties do not want ongoing business ties post-divorce, and because shareholders’ agreements and corporate law advice can breed mistrust and are expensive to negotiate, it is rare for ties to persist. But sometimes shareholdings are divided between the two spouses – if, for example, there are insufficient assets to meet capital needs and the business has a substantial value.

More usually, one party retains the business, with the other receiving a lump sum, periodical payments or a combination in lieu of any interest.