how we can help
Why join HCR? +
About Us Our Values Life outside the office Our Professional Networks
Early Careers +
Routes into a legal career Paralegals career Training Contracts Vacation Schemes
Our Current Vacancies
Around The World +
LEI Network China India Netherlands Nordics USA
Home > Blogs > Can menopausal symptoms amount to a disability?

Can menopausal symptoms amount to a disability? 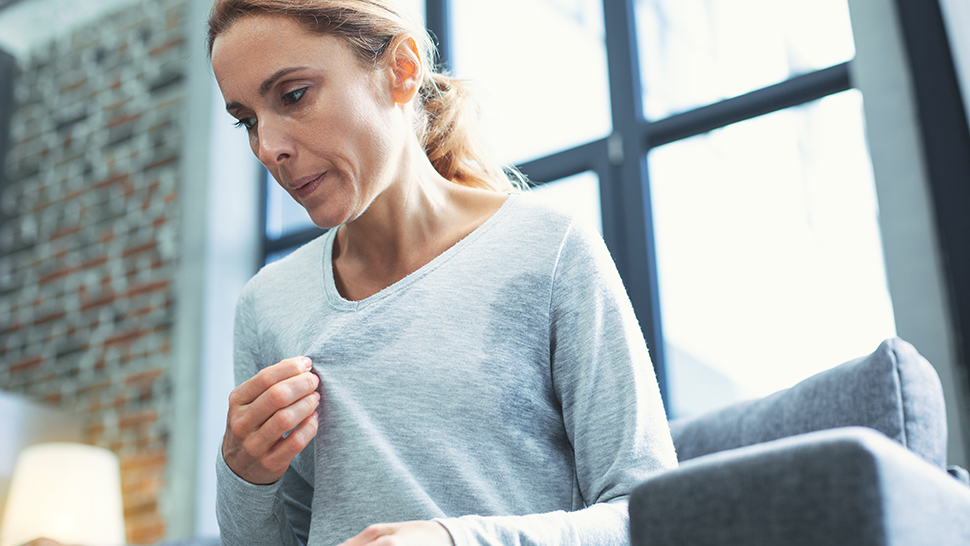 More than 70% of women are employed in the UK, with menopause usually occurring in all women between the ages of 45-55. Menopause affects women to different levels of severity but some to the point of disrupting their daily lives for an extended period, including, obviously, at work. A recent case has highlighted its effects and the need for employers to respond appropriately

Mrs Rooney experienced physical, mental and psychological menopausal symptoms for more than two years. These included extreme fatigue and insomnia, depression, anxiety, confusion, migraines, memory loss and hot flushes – all of which greatly affected her everyday life and which she believed constituted a disability. Under the Equality Act 2010, a disability is a physical or mental impairment that has a substantial and long-term adverse effect on a person’s ability to carry out normal day to day activities.

Mrs Rooney worked as a childcare social worker for Leicester City Council for around 12 years and suffered extreme menopausal symptoms during the last two years of her employment.

Despite this, the council failed to make reasonable adjustments and did not adequately take Mrs Rooney’s situation into account. For example, following a referral for an occupational health assessment, Mrs Rooney requested a female doctor, as she felt uncomfortable talking to a man about her menopausal experience. This request was denied by her employer. She was also served with a written warning for being off sick, without full consideration of her condition.

At the internal appeal hearing, the panel consisted of four men and no women. When Mrs Rooney explained the extreme hot flushes she suffered due to menopause, one of the men made an insensitive remark that ‘he also gets hot in the office’.

Due to the treatment by her employer, Mrs Rooney resigned. Subsequently, she brought several claims to the Employment Tribunal (ET) including constructive unfair dismissal, sex discrimination and disability discrimination.

The ET struck out Mrs Rooney’s claim of sex discrimination and dismissed her claim of disability discrimination, stating that her menopausal symptoms did not amount to a disability for the purposes of the Equality Act 2010. The reasons given were brief and the specific difficulties of the matter were not addressed.

Mrs Rooney appealed this decision and the appeal was upheld. The Employment Appeal Tribunal found that the ET had made an error in law in holding that the Mrs Rooney was not a disabled person, and wrongly struck out the claims without adequately analysing them. The claim was therefore remitted back to the ET to properly consider the issues.

Impact on employers and tips

Whilst it has not yet been decided that menopause can in some cases constitute a disability, employers should always consider menopausal women’s individual circumstances and accordingly make reasonable adjustments as may be required. There is an increasing number of cases dealing with menopause and the effect it can have on women’s work, and employers must be more aware of this. If not, they carry the risk of discrimination claims (on the grounds of age, sex or potentially disability) if menopausal women are treated less favourably than non-menopausal women or than men.