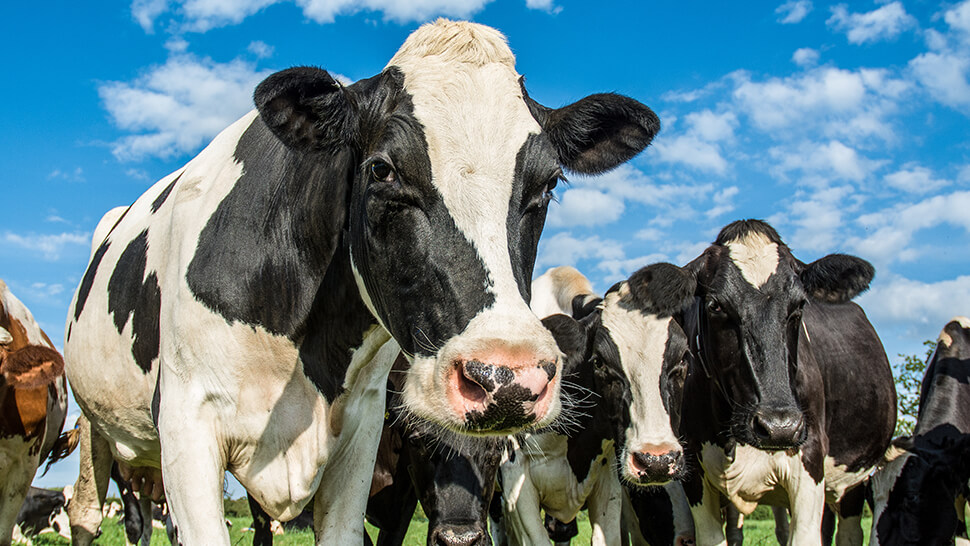 The importance of ensuring the safety of all walkers on your farm came before Swindon Crown Court recently, after walker Mike Porter, aged 66, from Edinburgh, was killed in a cattle attack on a public footpath through Elbow Field in Turleigh, Wiltshire, in May 2013.

Farmer Brian Godwin, 83, admitted not keeping people not employed by him safe. The judge at Swindon Crown Court suspended his 12-month sentence of imprisonment for two years because of his age, and the farmer was also ordered to pay £30,000 costs.

Many people may have come across cattle groaning in almost a primeval way and realise quickly enough the need to leave the field as soon as possible. This case seems at first sight to be a rather unusual result, and part and parcel of the kind of issues that arise in the countryside.

But, as with everything in the farming community, these issues are heavily regulated. Guidelines exist for farmers relating to health and safety from poisons on farms, the use of pesticides, the use of machinery, being aware of children on the yard and many other requirements. This guidance is accessible and provides the starting point for regulatory compliance. But guidance in relation to what is required surrounding livestock and public access is not so well known. It is clear that farmers and landowners should:

The point which they try to make is that farms are not playgrounds, they are working sites. There has to be a method of risk assessment and management. In terms of livestock, that could be continual, with animals changing as they became older or unwell. There is a duty to consider and address these issues.

In this case, there had been various complaints against the farmer about the conduct of the animals. There was a duty to consider and manage his holding and take action. The failure to take action led to the guilty plea and the imposition of a twelve month sentence of imprisonment suspended.

What lessons can be learned from this is that farms are moving, changing and evolving businesses. The duty to consider the needs of others in the community is all-important. Gone are the days of ignoring the bull prowling the field and causing pedestrians to go around the field to avoid livestock – farmers have a duty and an active obligation in this area.

Even though some allowance is made if things do go wrong, if no action is taken then the history of interaction between the farmer and the public crossing their land will rebound on the farmer. So farmers must engage with the public to avoid problems in the future; this case shows that, while no person can be held responsible for the actions of their animals, they can be considered culpable if the problem exists, continues and is allowed to fester. These are unusual situations, but with some clear legal advice and some consideration for the developing situation, a positive conclusion can result.