how we can help
Why join HCR? +
About Us Our Values Life outside the office Our Professional Networks
Early Careers +
Routes into a legal career Paralegals career Training Contracts Vacation Schemes
Our Current Vacancies
Around The World +
LEI Network China India Netherlands Nordics USA
Home > Blogs > Chaos or opportunity? Brexit and the agri sector

Chaos or opportunity? Brexit and the agri sector 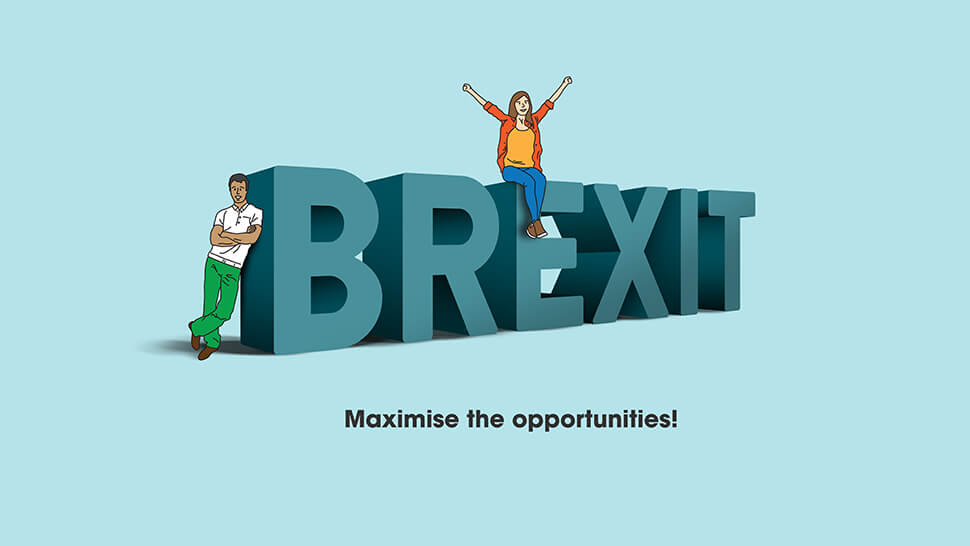 The first duty of government, it is said, is to feed its people. Successive governments challenged the farming sector to raise its standards, to produce more and to mechanise. Farms became industrialised and labour costs reduced, all in the drive towards efficiency and to create cheap food.

Europe became the market place of choice, with a streamlining and narrowing of all regulations to a unified European regulation model, to get our agricultural products to the world’s richest market. Some of these regulations have been hard and others not well received. This led to some voting with their feet, and Brexit. Whether they will be right to believe that we will end up with a more lightly-regulated agricultural sector is anyone’s guess, but knowing how our regulators have contributed to the debate when setting these European regulations, the signs are not positive.

One current example of this is the issue of nitrates in our rivers and the European water directive. Under this regulation the UK was obliged to bring levels of nitrates below a prescribed level and to make active efforts to reduce them further. Because of this, the UK has been keen to reduce nitrate levels – directly affecting our farmers – but has demanded greater reductions, when it could be argued that our regulatory efforts have already been sufficient.

What does this mean for the future? At the negotiating table in the past, UK farmers could rely on those countries with powerful farming lobbies, like France, to try to reduce the harsher demands of the environmental lobby and the related regulatory obligations. Now, without their support, we may see those powerful lobby groups in the ecology and fishing sectors leading the agenda.

This may create conflict between those who wish to control agriculture further in terms of its environmental and regulatory duties, and the Brexit campaigners who envisaged a regulation-light, free trade, buccaneering nation.

How will this end? Some believe there will be a simple cross adoption of European legislation, others believe it will be a more complex picture. It will not be a surprise to anyone with experience of the sector if groups with an environmental or farming agenda seize on this uncertainty and use their lobbying power to push their demands through.

Regulations within Europe were established to facilitate trade and maintain certain standards. Those standards will still have to be maintained if we are to trade with Europe and this will always be the case, particularly in the food industry.

We will see how the agricultural regulatory sector develops, what level of protection will be provided and how much freedom will be given to develop larger farming entities and higher levels of production in a world market.

There is cause for concern, there is a need to be engaged but as it was best described on HBO`s Game of Thrones, “Chaos is not a pit, it is sometimes a ladder to different opportunities.”