how we can help
Why join HCR? +
About Us Our Values Life outside the office Our Professional Networks
Early Careers +
Routes into a legal career Paralegals career Training Contracts Vacation Schemes
Our Current Vacancies
Around The World +
LEI Network China India Netherlands Nordics USA
Home > Blogs > Children gambling in pubs must be stopped

Children gambling in pubs must be stopped 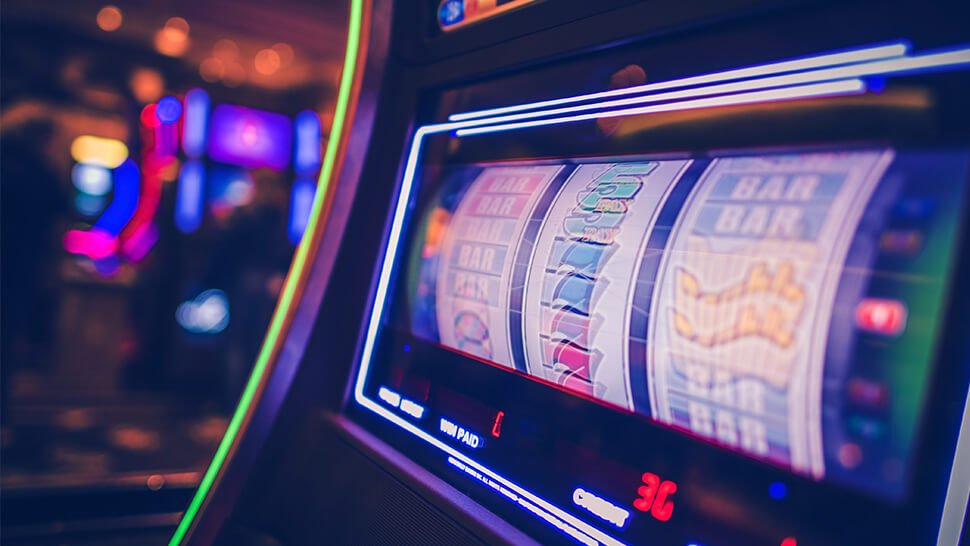 Gambling by children in pubs is too common, according to the Gambling Commission, whose research has found that almost 90 per cent of pubs sampled over six months this year did not stop children playing on gaming machines on the premises.

The Commission carried out in research in partnership with licensing authorities and the police to see how compliant the sector was with laws which aim to protect children from the risks gambling can pose.

Anyone aged under 18 is not allowed to play Category C gaming machines in pubs – the machines have a maximum stake of £1 and a maximum prize of £100. Staff are expected to stop children playing on the machines and pubs should have clear signs indicating the age restriction.

Helen Rhodes, Programme Director at the Gambling Commission, said: “We are extremely concerned that pubs across England are failing to stop children playing gaming machines designed for adults. We urgently call on the pub sector to take action immediately to enforce the laws in place to protect children and young people.”

Her concern was echoed by Brigid Simmons, chief executive of the British Beer and Pub Association (BBPA), who said that pubs should offer a “safe and friendly environment for families”.

She added: “We have ensured that all of our members are aware of both the BBPA’s and Gambling Commission’s codes of practice and we are already taking steps to develop a social charter for responsible gambling, for use by licensees and pub companies.”

Pubs are allowed to have such machines as part of their alcohol licence, which is granted by the local licensing authority – it is that authority’s responsibility to make sure that pubs abide by the law. The commission has said that it will support licensing authorities in action against operators who fail to meet their permit conditions – they have also committed to amending the Code of Practice for gaming machines in clubs and pubs if necessary.

Heath Thomas, head of Harrison Clark Rickerbys’ licensing team, said: “Guidance for landlords and premises supervisors is quite clear on this – such gaming machines should be in a place within the pub where their use can be supervised, and it is an offence to allow children to gamble. Pubs can have the machines removed if they are found to have committed an offence, and licensing authorities take a very dim view of breaches of their obligations in this area.”