how we can help
Why join HCR? +
About Us Our Values Life outside the office Our Professional Networks
Early Careers +
Routes into a legal career Paralegals career Training Contracts Vacation Schemes
Our Current Vacancies
Around The World +
LEI Network China India Netherlands Nordics USA
Home > Blogs > Claiming fishing rights by prescription: Keep on fishing! 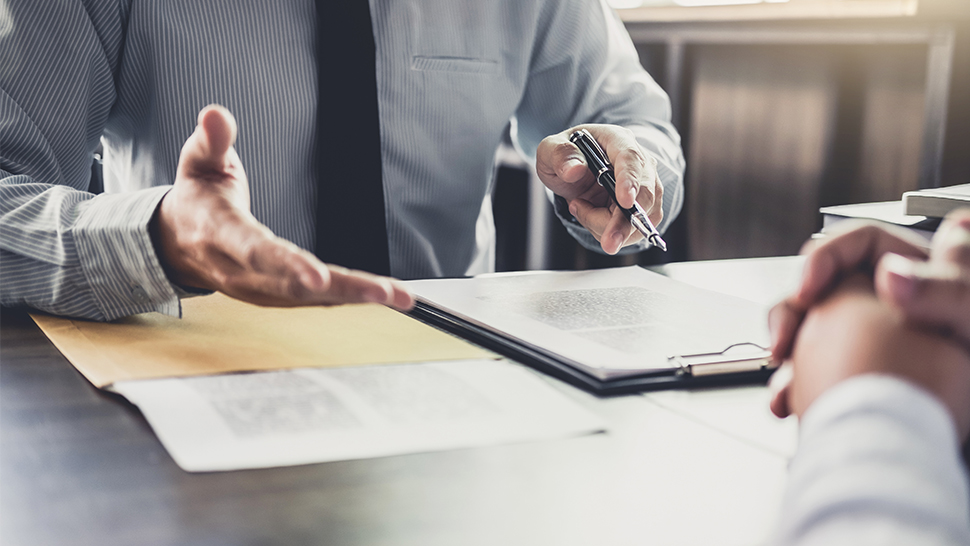 In a previous article, we considered how the impact of government restrictions during the Covid-19 pandemic had affected potential claims for fishing rights based on the doctrine of prescription.

Now that many of the Covid-19 restrictions in England and Wales have been lifted, it is important that potential claimants now reassess the grounds for any claims based on prescription/long use, as any extended failure to exercise the rights being claimed could prove to be fatal.

Fishing rights, and certain other rights (such as rights of way), can in certain circumstances be acquired where there has been a continued use of the rights claimed for a period of at least 20 years. Particular conditions need to be met, and the claimed rights must have been exercised “as of right”, that is without force, secrecy, or permission. There must also have been, in general, a continued use of the rights claimed. The courts have ruled that casual or occasional use will not be sufficient to establish a right based on prescription.

The Covid-19 restrictions previously imposed by the Westminster and Welsh governments will inevitably have reduced the amount of fishing which has taken place during the last two years and we previously questioned whether these restrictions could potentially prejudice future applications for prescription. That was on the basis that many people will have been prevented or discouraged from fishing during the pandemic, and fishing may have been disrupted for weeks, if not months.

Will the Covid-19 restrictions have hindered future claims?

The courts have previously held that a break in exercising the rights claimed for a matter of weeks or even months will not necessarily be fatal to an application for prescription. Our view is that the courts are likely to be sympathetic to any relatively short interruptions in exercising the rights claimed where this was due to the pandemic. Each case will, however, be determined by its own facts and it will be in the interest of any potential claimants to ensure that any breaks in the use of the claimed rights are kept to a minimum.

On that basis, our advice remains that providing it remains lawful and safe to do so, then a party seeking to claim fishing rights by prescription should continue to fish and ensure that they retain records of the regular and continuous use of the rights claimed. Any extended delay in fishing might otherwise prove problematic.