how we can help
Why join HCR? +
About Us Our Values Life outside the office Our Professional Networks
Early Careers +
Routes into a legal career Paralegals career Training Contracts Vacation Schemes
Our Current Vacancies
Around The World +
LEI Network China India Netherlands Nordics USA
Home > Blogs > Commonly Litigated Areas of Partnerships at Will

Commonly Litigated Areas of Partnerships at Will 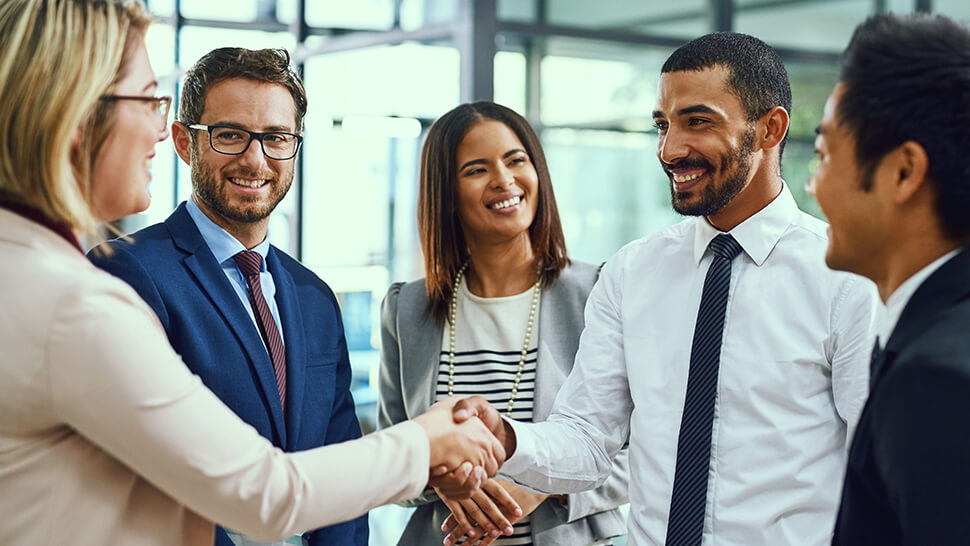 A partnership without a written agreement is a ‘partnership at will’, which is governed by the Partnership Act 1890 (the “Act”). Partnerships at will are inherently unstable as:

(i) notice to exit the partnership may be served by any partner without the other partners prior knowledge or consent;
(ii) such notice can take immediate effect;
(iii) the notice could result in the forced sale of all partnership assets, redundancy of all staff and significant financial liabilities; and
(iv) following dissolution, there are no restrictions on any partners as to what they can do with the goodwill or intellectual property of the partnership.

In this article we explore some of the most commonly litigated areas relating to partnerships at will and provide some practical considerations for partners faced with a potential dispute.

1. Is There A Partnership?

Unless there is agreement to the contrary, a partnership at will calls for equal division of all of the profits and losses of the business. This means that each partner is liable to third parties for all of the acts of his co-partners regardless as to whether the act was authorised or not. It is at this stage when partners, who are keen to avoid their potential share of these liabilities, often seek to argue that there was never actually a partnership at all.

A relationship is not a partnership simply by calling it one. In the absence of an express, written agreement, whether a partnership actually exists depends on the actual relationship between the parties involved and not just what they believed the relationship was. When determining whether there is a partnership the Court will consider a number of issues including, but not limited to:

It is imperative that, where possible, accurate records are kept of the day to day running of the partnership to evidence the true nature of the relationship between the parties.

2. Who Owns The Partnership Assets?

Such scenarios quickly turn litigious with partners claiming that there was an express and/or implied understanding between them that the assets would be divided in some other way and a partner has relied on this promise to their detriment. Absent any evidence to the contrary, this could have costly consequences. It is therefore vital to determine whether an asset is a partnership asset; belongs to an individual partner or in what shares it is held.

3. What Happens to the Goodwill in the Partnership?

Under section 38 of the Act, on dissolution each partner is required to complete any unfinished business for the partnership in order to maintain the value of the goodwill. That goodwill will then be sold as part of its dissolution unless a partner wishes to purchase the same.

This poses no real difficulties for partnerships involved in the retail sector. Problems mainly arise in relation to professional partnerships (i.e. legal, financial or the private health sector) where a partner will claim ownership of the goodwill and wish to retain the same and/or claim a larger share of its value.

A common example is where one partner has a well established reputation of his own of which the partnership has been allowed to make use of. Similarly, where the partners have separate lists of customers and service them individually (i.e. a patient list in a dentist’s surgery). In these circumstances, and without any evidence of a contrary agreement, a Court is likely to order that each partner will be deemed to own the goodwill of the partnership and/or their own customer lists.

Whilst this appears to be the fairest way in which to proceed, this could have a significant, financial impact on the value of the partnership and the ultimate share outgoing partners will receive. As such, it is vital to establish exactly what each party is entitled to before this issue arises.

Restrictions are usually included in agreements with the aim of preventing an outgoing partner from poaching clients/customers/suppliers/other employees, and/or dealing with former clients/customers/suppliers. However, absent an agreement the Act does not imply any post partnership restrictions on outgoing partners. As such, a partner is free to poach any customers or suppliers of that previous partnership. This is likely to create significant difficulties where partners intend to continue in the same industry or set up a competing business in the same geographical area.

5. Practical Considerations If A Dispute Arises

Before court proceedings are commenced, the Court encourages parties to follow the guidance issued under the Practice Directions on Pre-Action Conduct (“PDPAC”). This involves the proposed claimant preparing a detailed Letter of Claim setting out details of their proposed claim for losses, and inviting the opponent to agree settlement terms in order to avoid recourse to Court. An important part of the exercise is determining what is actually in issue between the parties and obtaining draft accounts for the dissolution from which the value of the issues between the parties can be assessed. The Courts take seriously any failure to comply with the PDPAC and will impose costs sanctions on a defaulting party. As such, it is always advisable that a party adopts this initial step.

Partners will frequently try to reach an early agreement as to the way in which the assets of the partnership will be divided between them following dissolution. However, often parties only consider the monetary issues which are of immediate concern to them and fail to address some of the issues outlined above.

Parties also fail to consider how the agreement may affect the accounts of the partnership which will need to be produced for dissolution. Issues relating to taxation and the effect on the partners as individuals are often overlooked. Partners are required to reach agreement on the value the assets of the partnership at dissolution even if they are to be distributed because these figures are taken into account for determining (amongst other things) capital gains tax.

An action for breach of the Act must be brought within 6 years from the date that the breach occurred, failing which a defendant will have a complete defence to the Claim. However, limitation will only be relevant where all that is being considered is the payment of partnership debts by some of the partners. If the partnership owns property, then the issue between the parties will be the extent to which each is entitled to share in the proceeds of sale of the property. This is a claim to recover trust property or the proceeds of trust property and, as such, no limitation period applies.

It is never advisable to delay in bringing a proposed claim. It is vital that early advice is taken to assess the nature of the dispute and the limitation period which applies.

Historically, the costs of proceedings were paid out of the partnership assets unless there was some good reason for making another order. However, the general practice of the Court is now to isolate the issues in dispute, try those issues separately and make isolated costs orders. As such, where it can be demonstrated that one partner has acted improperly or unreasonably and caused the matter to proceed to trial, the Court will apply the usual costs rules and order the losing party to pay the winning party’s costs.

Where a partnership at will is coming to an end, it is imperative to consider all of the issues set above to avoid becoming embroiled in protracted litigation. A written agreement significantly reduces the potential for serious disagreements and instability in partnerships.