how we can help
Why join HCR? +
About Us Our Values Life outside the office Our Professional Networks
Early Careers +
Routes into a legal career Paralegals career Training Contracts Vacation Schemes
Our Current Vacancies
Around The World +
LEI Network China India Netherlands Nordics USA
Home > Blogs > Conflicts of interest at the Victoria & Albert Museum

Conflicts of interest at the Victoria & Albert Museum 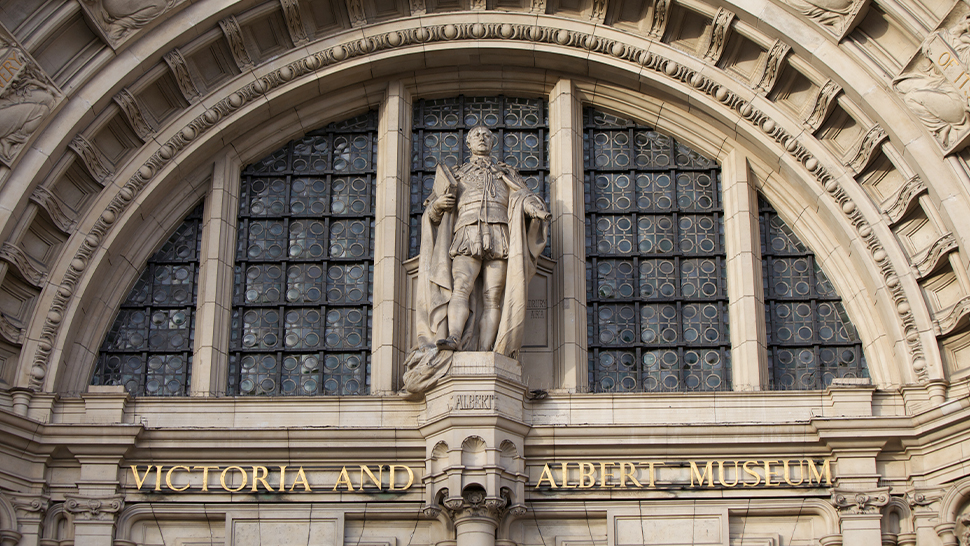 No charity wishes to make headlines for the wrong reasons. Unfortunately, in recent weeks, the Victoria and Albert Museum (“V&A”) has attracted wide-spread criticism for its apparent poor governance around conflicts of interest.

The V&A is an exempt charity which receives public money and is governed by both the government and the Charity Commission. Both regulatory bodies stress that conflicts of interest are to be managed carefully.

Conflicts of interest, or even the appearance of them, can significantly damage a charity’s reputation. The Charity Commission publishes guidance on how to manage these here and we strongly encourage all trustees to familiarise themselves with this.

In May 2022, Sir Nicholas Coleridge CBE, the chair of trustees of the V&A, auctioned a private tour of the museum to raise funds for the Conservative Party – allegedly without any formal discussion with the rest of the V&A’s trustee board. Similarly, Ben Elliot, a trustee of the V&A and co-chair for the Conservative Party has hosted/co-ordinated a number of events at the V&A on behalf of his “luxury concierge” business, Quintessentially.

These events have led to criticism of the V&A trustee board for a blurring of boundaries between personal interests and those of the charity. All trustees have a legal duty to act only in the best interests of their charity. At the V&A, the links between political party and trustee body seemed far too close.

By using the museum as a venue for events for his own business, Mr Elliot has arguably obtained personal benefit from his role as a trustee – the public perceives that it would have been much harder, if not impossible, to obtain and access such an historic and popular venue for a private event, if he were not a trustee of V&A.

By arranging this venue for the events, Mr Elliot is arguably primarily motivated by enhancing the reputation of himself and his business, Quintessentially, prioritising personal interests over those of the charity. Even if the event was paid for by Mr Elliot or his company, as indeed seems to be the case, the appearance of a conflict of interest seems clear.

The V&A and Department for Media, Culture and Sport defended the events by stating that Quintessentially paid for use of the venue. The figures paid have been clearly documented within the V&A’s accounts.

Nonetheless, it is essential that a trustee board has formal minutes to evidence any relevant discussions, to demonstrate that proper procedures have been followed to manage any conflict of interests.

This matter is a reminder for all charity trustees that personal business is to be kept strictly separate from the work of the charity. Trustees should not be receiving any personal benefits deriving from their trusteeship– whether financial or otherwise – unless specifically authorised in accordance with their governing documents or by the Commission.

If you are concerned about any potential conflicts of interest within your charity and/or how to manage them, please get in touch with our Charities Team. 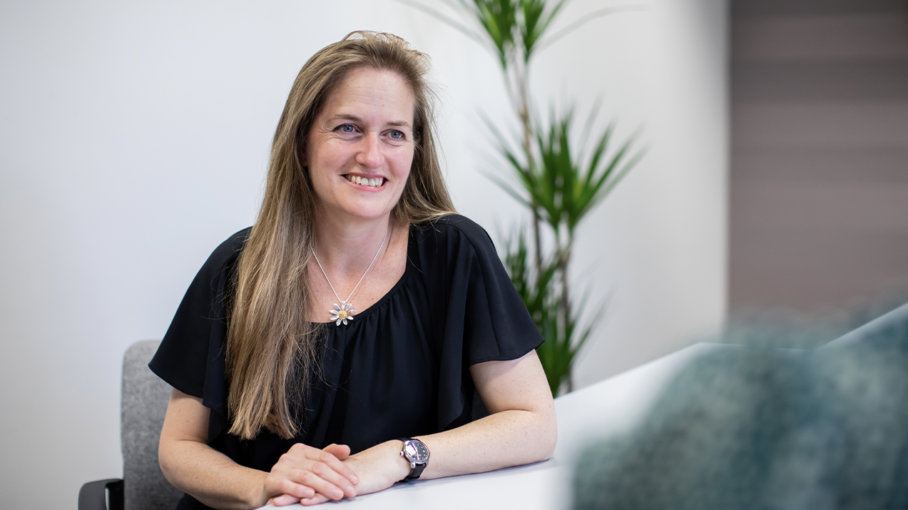