how we can help
Why join HCR? +
About Us Our Values Life outside the office Our Professional Networks
Early Careers +
Routes into a legal career Paralegals career Training Contracts Vacation Schemes
Our Current Vacancies
Around The World +
LEI Network China India Netherlands Nordics USA
Home > Blogs > Consumer Rights Act 2015: are you ready 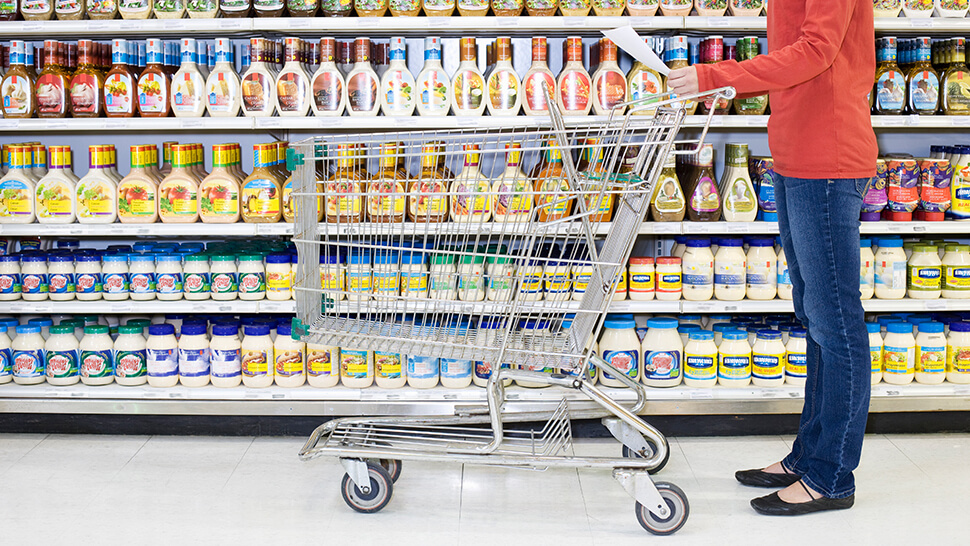 In 2013, the government’s ambitious plan to reform the landscape of consumer law in the UK was announced and the Consumer Rights Bill was introduced. Following various stages of scrutiny, the Consumer Rights Act 2015 (the “CRA”), received Royal Assent on 26 March 2015 and it is anticipated that it will come into force in October.

If you trade with consumers, the CRA is relevant to you and you need to be aware of its terms to ensure your business does not fall foul of them.

What is all the fuss about?

The CRA represents the most extensive change to consumer law in the UK for decades and is relevant to all businesses who trade with consumers.

The existing framework of consumer law is set out in over 100 separate pieces of legislation which is burdensome on businesses and confusing for consumers. In addition, the framework is considered to be out of date (for example around digital content which has developed significant in recent years) and inconsistent (for example, between contracts for goods and contracts for services).

The CRA aims to simplify and consolidate consumer rights but also provide new, additional, rights, which businesses will need to ensure they comply with. However, not only does the CRA provide additional rights, it also enhances the remedies that can be imposed on any business that breaches the new law and gives consumers greater power to take collective action against anti-competitive behaviour.

Changes to Remedies for Faulty Goods

The first tier short term right to reject goods allows a consumer to reject faulty goods and treat the contract as at an end, at any time within 30 days. The consumer is entitled to a refund without undue delay but in any event, within 14 days.

Once the 30 day period has lapsed, the right to reject faulty goods is lost and the consumer moves to the second tier remedy – the right to request a repair or replacement. This remedy, which appears to be unlimited with regard to time, allows the consumer to request that faulty goods are repaired or replaced. The CRA makes it clear that such repair or replacement must be carried out at your cost, within a reasonable time and without causing significant inconvenience to the consumer. What is considered to be “reasonable time” or “significant inconvenience” is not defined but will no doubt become clearer as the interpretation of the CRA evolves.

From this extremely brief overview, it is clear that the CRA is heavily weighted in favour of the consumer. Ensuring you comply with the provisions of the new act is therefore extremely important, especially given the enhanced enforcement powers provided by the CRA.

One of the most significant changes in consumer law will be the introduction of implied terms and remedies in relation to digital content. Previously, a song or film bought on a CD or DVD was considered to be a good and therefore regulated under the Sale of Goods Act but a song or film downloaded, was not. This is just one example of why reform was necessary.

However, not only will these new provisions apply to exclusively digital content, but also goods which include digital content – potentially even a washing machine!

The CRA provides a number of remedies for consumers for faulty digital content, the key ones being a right to repair or replacement, or if that is not possible, a right to a price reduction. As well as this though, the CRA also contains provisions which protect consumers from any digital content they buy which causes damage to their device or the content on it.

The introduction of digital content and the resulting implied terms as to quality and fitness for purpose, together with a series of specific remedies, is another move which furthers the protection given to consumers dealing with businesses.

The Supply of Services

Prior to the CRA, consumers did not benefit from specific remedies in relation to services. However, from October, consumers will be able to rely on new remedies where the services they receive do not conform with their contract. These remedies include the right to require repeat performance of the services or the right to a reduction in price if repeat performance is either impossible or not done within a “reasonable time”.

The CRA provides a raft of new rights and remedies for consumers and therefore, in turn, a raft of new obligations on businesses. Although the scope of this article only extends to remedies in relation to faulty goods, services and digital content, it highlights the magnitude of the impending changes.

Although the timetable for implementation of the CRA has not been finalised, it is vital that you and your business are aware of the changes in advance so that you can begin to prepare amendments to your terms and conditions and provide the necessary training to your consumer facing employees.