how we can help
Why join HCR? +
About Us Our Values Life outside the office Our Professional Networks
Early Careers +
Routes into a legal career Paralegals career Training Contracts Vacation Schemes
Our Current Vacancies
Around The World +
LEI Network China India Netherlands Nordics USA
Home > Blogs > Coping with (anti-)social media 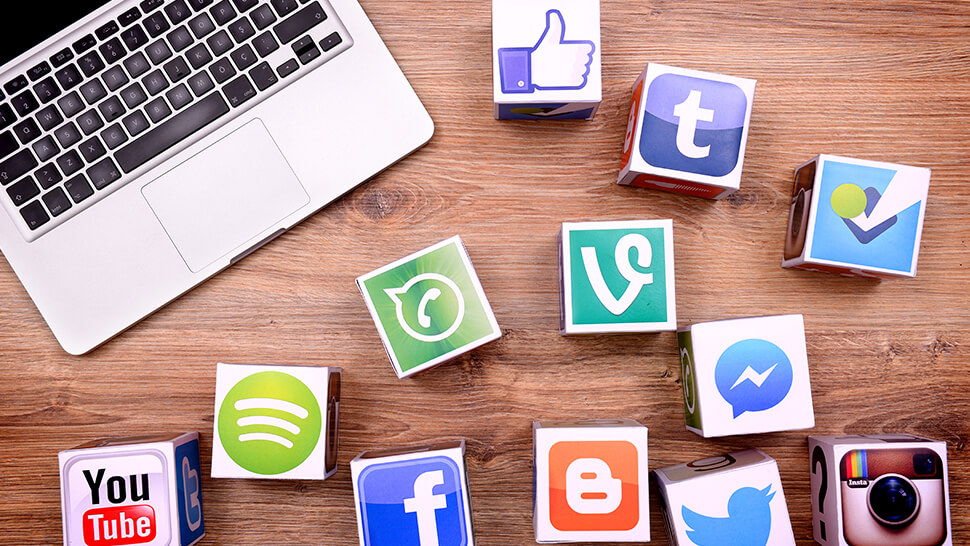 The cultural phenomena of social media has forever changed the way in which we communicate. Its impact is massive – there are 2.01bn active users on Facebook monthly, 600m Instagram users, 500m active users of WhatsApp and 284m Twitter users – and while it presents an opportunity to disseminate important information quickly, its faceless nature encourages many to use social media to vent and rant without the fear of reprisal.

You and your staff will probably have at least one of these accounts, as will your students (depending on their age) and their parents.

Sadly, schools and their staff are increasingly becoming victims of malicious reviews and comments on social media forums. Even if your school doesn’t already have its own Facebook page or website forum, unhappy parents, disappointed pupils and disgruntled staff who are determined enough will find some social media channel to raise their grievances. This could be via ‘Rate My Teacher’ or Google My Business reviews. The extent of any reputational damage caused will depend on the veracity of the comment, the number of others who see it, and how long it remains there.

When faced with a derogatory review, it is important to react appropriately. Although perhaps not a serious as a fire or flood, a damaging comment on social media can represent a crisis, especially for the reputation of the school or a member of staff. As such, it is imperative that your school has a policy detailing what steps will be taken and when. This articles identifies some practical processes that can be adopted to minimise the impact of antisocial comments

With more than 510,000 comments posted on Facebook every minute, a comment can turn into a crisis quickly. One parent can like or re-tweet a negative post to their peers, and then their friends see it and comment; before you know it, the issue has snowballed. Therefore, in order to manage the school’s brand effectively and protect your staff’s reputation, systems should be adopted to monitor the comments being made, both on your own web pages and more widely.

Setting aside time regularly to monitor online comments is difficult, but if you bear in mind that most comments are made between 6pm and 8pm during the week, but with more activity on a Thursday and Friday, you can plan how best to use the physical resources of the school.  Please bear in mind that if a ‘poster’ was going to cause maximum damage with a comment, they would wait for the school holidays, as more parents will be online during the day and there will be a lack of staff monitoring.

It is of course possible to automate the monitoring. Google My Business will send notifications of a new review to the person set up to administer the page, and you can set up a Google search alerts using keywords. Also, Facebook will advise when the user profile has been used in a comment, or when a page you operate has had a new comment. It is therefore necessary to ensure the email used to send such notifications goes to someone who regularly checks their inbox and knows what to do when a crisis arises.

2.Train for the worst

Given the proliferation of social media, it is important to raise everyone’s awareness of it and train your staff appropriately, including on your school’s social media policy. This will increase the number of people vigilant for negative comments and educate them as to what steps are needed to address the issue once identified.

3.Keep to the plan

Whether this article prompts you to create one, or update it, it is important to have a plan of action when a negative comment is discovered. Have one or two members of staff to which issues will be referred, who can then implement that plan.

It will need to establish the source of the comment and access relevant information held about that individual so you can begin to understand why they made the comment. It would be helpful for the person responsible for reacting to a social media post to be aware of any complaints or grievances currently being dealt with or recently concluded.  If the individual is not happy with the outcome of such a complaint, they could resort to social media to vent.

It may not always be necessary to consult with your solicitor, but a quick call to them may well put your mind at ease.

If you have already used the services of a PR agency, depending on the seriousness of the comment, you may want to place a call to them before responding or releasing a statement addressing the issue with your school community.

As tempting as it might be to respond immediately, pausing to assess the situation before acting is important. Until you can understand the reason the individual had for making the comment, replying may only make matters worse.

Constructive feedback should be encouraged by providing positive responses. If the comments are not too inflammatory, you may wish to invite the individual to discuss matters privately, because any reply will be seen by the same public.

However, on many occasions, it is the reaction that the person wants.  Feeding that desire will only led to further negative engagement.

In communicating with the negative comment maker, keep in mind that encouraging them to remove the comment will be the most cost effective and efficient way to resolve the matter. If they will not willingly remove the offending post, depending on the media platform in question, you can take a couple of steps to try to remove it.

Facebook comments have a down arrow to the right of the header. Clicking on this provides a drop down menu from which you can report the post. If the post contravenes Facebook’s guidelines (is sexually explicit, incites violence or hatred), Facebook will remove the post and any replies it prompts.

Google has a similar approach and the team were recently successful in removing a series of malicious posts using pseudonyms because false claims had been made as to the author’s capacity to make the comments.

Also, if the comments appear on the page or forum you have administrative responsibility for, there ought to be no difficulty in removing the offending thread. However, don’t be surprised if the commentator reverts to more public forums. If you have a clear and accessible policy for your forum, you can refer the offending user to it as the reason for removing the comment and hopefully generate a dialogue to resolve the issue privately.

As any legal process will inevitably be expensive, resorting to the law to remove a negative post should be a last resort.

When you know the individual responsible for the post, and their address, a strongly worded letter from a solicitor can have the desired effect. The take-down notice will identify the concerned post, explain the legal basis that has been infringed (copyright or defamation) and require the removal in a set period. If that is not adhered to, then matters will need to be escalated.

Depending on the ease with which the individual can be identified, a school could consider initiating legal action against the platform or internet service provider (ISP) responsible for publication. This could involve an injunction requiring the removal of access to certain webpages or websites, which is not against the person responsible, or the website provider, but the ISP. The default position under EU law is that ISPs are not responsible for content – they are merely conduits; however once on notice of infringing acts, it may be possible to obtain a blocking order.

This is a complex area of law and HCR’s Annual Update for Schools will feature a section on this topic. Please come along or contact the education team for more information and guidance on reputational management issues.