how we can help
Why join HCR? +
About Us Our Values Life outside the office Our Professional Networks
Early Careers +
Routes into a legal career Paralegals career Training Contracts Vacation Schemes
Our Current Vacancies
Around The World +
LEI Network China India Netherlands Nordics USA
Home > Blogs > Covert CCTV Surveillance in the Workplace

Covert CCTV Surveillance in the Workplace 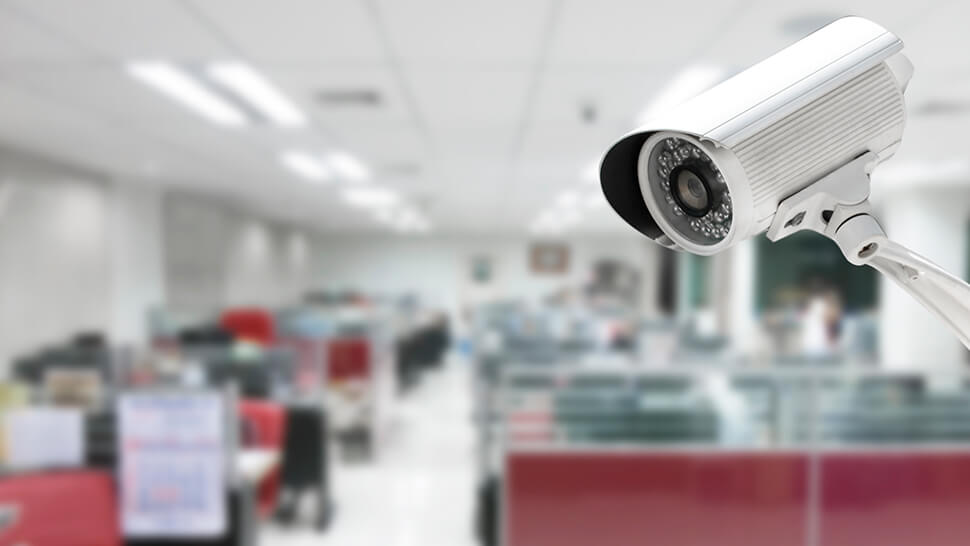 The European Court of Human Rights (ECHR) has recently held, in the case of López Ribalda and others v Spain, that the right to privacy of Spanish shop workers was violated when a supermarket installed hidden cameras without their knowledge to monitor employee thefts.

This may spark interest in the world of education, as many schools have adopted surveillance systems on school grounds to help to maintain a safe and secure environment for pupils, staff and visitors. However, due to the very nature of surveillance systems, their use raises concerns about the effect on an individual’s privacy.

Images recorded by surveillance systems are also “personal data” which must be processed in accordance with data protection laws, and schools are required to ensure that the legal rights of staff, relating to their personal data, are recognised and respected.

In this case, following suspected thefts at one of its stores, a Spanish supermarket installed visible and hidden cameras. The visible cameras were aimed at detecting theft by customers, whilst the covert cameras monitored the cashiers. Workers were told about the visible cameras but not the covert ones.

Five employees were identified from the footage stealing items from the supermarket and were dismissed, having been confronted and admitting to the thefts.

Initially, the Spanish court held that the measures used by the supermarket were justified, appropriate, necessary and proportionate, and stated that no other equally effective means of protecting the employer’s rights would have interfered less.

However, on appeal, the ECHR concluded that the employees’ Article 8 rights had been infringed and that the video surveillance had been a significant intrusion on their private lives. The ECHR commented that employers have to strike a fair balance between an individual’s Article 8 rights and the employer’s interest in protecting its business and property. In this case, it concluded that the supermarket had failed to strike the right balance.

This decision applies to the UK and follows the guidance within the Information Commissioner’s Office’s (ICO) published code of practices for surveillance cameras and personal information (the Code). Some key points from the Code and its relevance to employers include the following:

How will this affect schools?

If schools do implement some form of surveillance monitoring, they should ensure that employees are aware of this and how any information obtained through the process will be used. This can be done using a surveillance policy or a privacy policy.

In addition, schools should maintain a strict policy that covert video surveillance will only be carried out in highly exceptional circumstances where the school reasonably believes that there is no less intrusive way of tackling the issue.  In circumstances where covert monitoring is undertaken, it should be done for the shortest possible period and targeted at as few individuals as possible.

Schools should also consider reviewing their surveillance and privacy policies in advance of the implementation of the GDPR in order to ensure that they are legally compliant.