how we can help
Why join HCR? +
About Us Our Values Life outside the office Our Professional Networks
Paralegals and Trainees +
Routes into a legal career Career Paralegals Training Contracts Vacation Schemes
Our Current Vacancies
Around The World +
China India Netherlands Nordics USA Elsewhere
Home > Blogs > Covid-19 complications for separated families 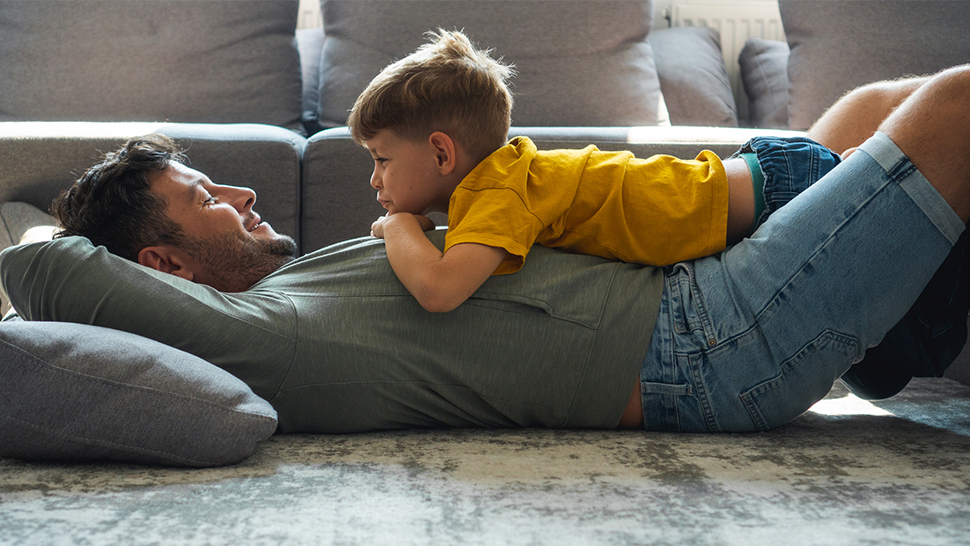 As cases of coronavirus continue to rise, we have once again been told to stay at home, although schools remain open. With lockdown, albeit it in a slightly less restrictive form, comes the inevitable pressures felt by separated families attempting to maintain some sense of normality for their children.

Lockdown measures naturally present difficulties for separated families. One parent could be vulnerable, preferring to limit their risk of coming into contact with the virus altogether. Another parent could be a front line key worker, concerned about coming into contact with and passing on the virus and the risk that could pose to their child and the wider community. In some cases, there is a risk that established arrangements may break down or become disrupted as a result.

The government guidance remains that where parents do not live in the same household, children under the age of 18 can be moved between their parents’ homes – an exception to the stay at home principle. This is not to say that children must be moved, as parents can, of course, agree their own variations to established patterns as they see fit, but most importantly that they can.

Parents should try to communicate as much as they can to agree the best arrangements for their children at this time. They are expected to take practical considerations into account, such as the child’s health and the health of those around them, and whether either parent lives with a vulnerable person. Parents are expected to prioritise their children’s welfare and best interests to reach a solution, but of course this is not always possible.

If one parent finds the other to be intentionally obstructing their time with their child, that parent can make an application to court for an order under the Children Act 1989. These applications are still being issued in the Family Courts, and it is currently possible for hearings to be conducted remotely via telephone or video-link.

Under this provision, the applicant can seek an order setting out how and when a child is to spend time with them, formalising arrangements when they cannot be resolved amicably. If a Child Arrangements Order already exists, it should be complied with, unless it conflicts with government advice. Parents are able to vary such orders by agreement on a temporary basis, and any temporary variation should be recorded in writing to avoid disputes arising down the line.

If an agreement cannot be reached, a parent could also apply to court to enforce the terms of the existing order or to vary them. If an enforcement application is made, a court is likely to consider the actions of the parent preventing contact carefully, to determine whether they have acted reasonably and sensibly in light of official guidance.

If a parent wanted to keep matters out of court but still felt some third party intervention was needed, the matter could be referred to mediation, which is often a cheaper and faster way of dealing with discreet issues. However, mediation itself is entirely voluntary, and if matters cannot be resolved in this way, parties will often need to revert to the court process.

The coronavirus pandemic continues to have a significant impact on daily life and separated families should do all that they can to communicate openly about arrangements for their children. A child’s contact with their non-resident parent should not be unilaterally prevented without good reason. 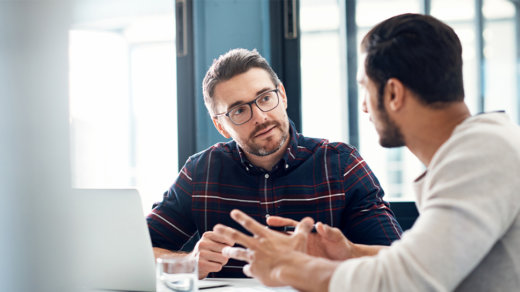 Divorce-proofing your wealth and business

Where marriage and business collide – an unlikely collaboration 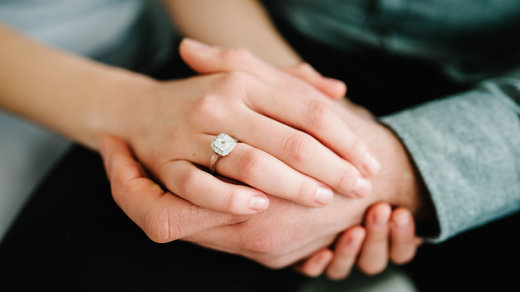 What financial protection do couples have when the wedding is postponed? 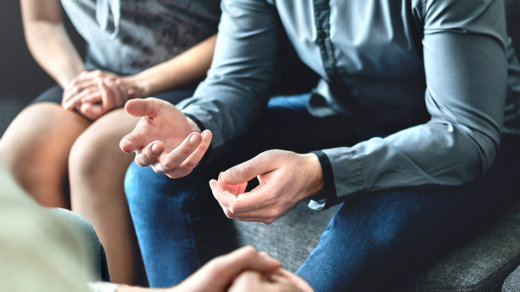 Five steps to a pain-free divorce