how we can help
Why join HCR? +
About Us Our Values Life outside the office Our Professional Networks
Early Careers +
Routes into a legal career Paralegals career Training Contracts Vacation Schemes
Our Current Vacancies
Around The World +
LEI Network China India Netherlands Nordics USA
Home > Blogs > Covid-19: finance and insolvency review – where will we be in 6 months?

Covid-19: finance and insolvency review – where will we be in 6 months? 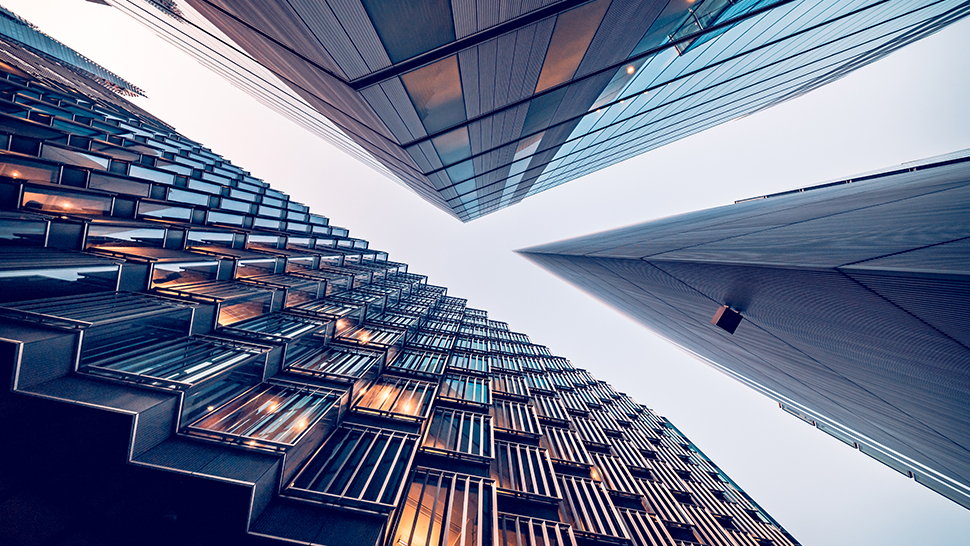 There is a long (and growing) list of national brands and companies who are struggling to survive in the face of Covid-19.

In truth however with nearly 10 million jobs furloughed under the job retention scheme (almost a quarter of the working population) and £57.31bn lent to over 1.3m businesses as part of the Government’s business loan schemes, not many industries are immune to the current limitations.

In some cases, the underlying businesses have either entered into successful Company Voluntary Arrangements (a court approved debt repayment plan voted upon by creditors) or have been bought, sold or restructured as part of an administration process. Many of the remainder eke out a meagre existence, dependent on financial support and forbearance provided by the Government, lenders and key stakeholders.

With the ongoing doom and gloom, as well as notable business fatalities, you might assume that the Government’s attempts to steady the ship may have failed. Insolvency figures for the quarter to September 2020 however show that business insolvencies in England and Wales where down by 39% on the same period in 2019. Recent figures provided by the Office for National Statistics also indicated that currently only 11% of businesses surveyed said they were at moderate or severe risk of insolvency. A further 30% of business said they were at no risk at all, with the remainder somewhere in the middle.

The Government’s response has continued to evolve and adapt to the changing landscape with regular amendments and extensions intended to support the economy. Key amongst them:

Many commentators have argued that the various steps will create an army of ‘zombie’ companies. These over leveraged companies, burdened by the deferred tax, finance and subsidies above, are stagnant and a drain on the economy. They survive day to day but cannot afford to repay more than the interest accruing on their debts and have insufficient cash or equity to invest or grow.

Whilst Rishi Sunak has reaffirmed his support of traditional Conservative economic beliefs like entrepreneurship and a commitment to ‘balancing the books’, how the latter can be achieved in the short to medium term is not clear. We can safely assume however that a change will occur at some point when the need to balance the books outweighs the needs of a majority of businesses.

It is widely anticipated for instance that the new Job Support Scheme, a watered down replacement for the previous furlough scheme, will lead to large scale redundancies. As Mr Sunak put it, no Chancellor alive can save every job or business. Whilst plans are reportedly already afoot for an alternative to the current business loan schemes, the return of the Crown Preference (restoring HMRC’s status as a preferential creditor in the event of insolvency) is likely to result in an overall reduction in the availability of lending and higher borrowing costs.

We also mustn’t forget the end of the Brexit transition period on 31 December 2020 which looms large.

In the meantime we all maintain a watchful eye on key future dates and the Government’s next steps to avoid a worsening economic position.

This article was co-written by Alex Wild and Alan Meiklejohn in our Restructuring & Insolvency team. Alex Wild is a London solicitor, specialising in Restructuring and Insolvency