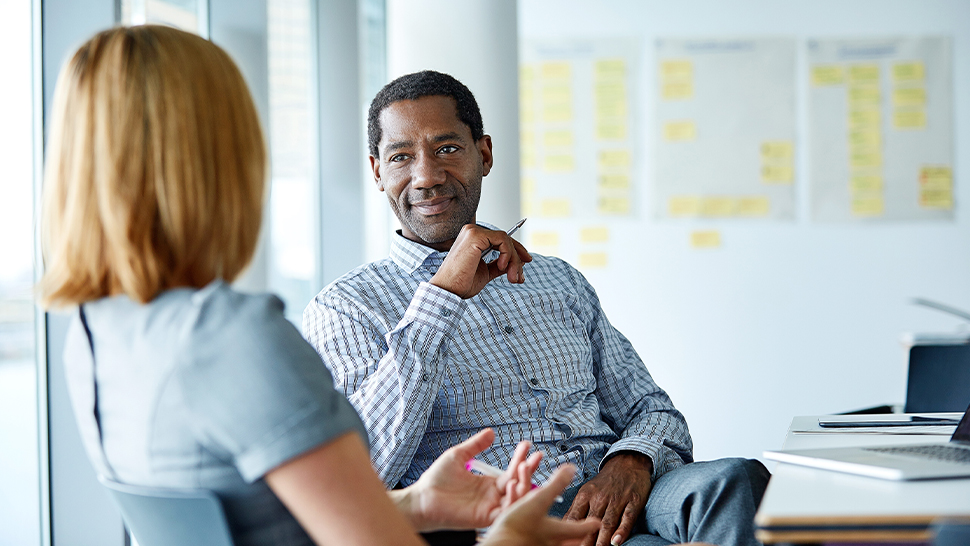 The Supreme Court decision in CPS v Aquila Advisory Ltd [2021] UKSC 49 provided guidance on a variety of helpful topics, as well as re-affirming the decision in Bilta (UK) Ltd v Nazir [2016] AC 1 which prevents directors from using the company’s knowledge of the directors’ own guilty conduct as a defence to potential claims.

The case related to two former directors of Vantis Tax Limited (VTL) who were responsible for devising and promoting tax avoidance schemes to high-net-worth clients. The directors were subsequently prosecuted and convicted of tax fraud and sentenced to lengthy prison sentences.

Separate from the tax fraud itself, the scheme also involved the directors receiving large sums personally which were due to VTL as the owner of the schemes, in breach of the directors’ fiduciary duties. These sums eventually totalled £4.55m and were claimed by two parties in the context of the judgment:

The Supreme Court determined that the proprietary interest of VTL (and Aquila as assignee of the cause of action) prevailed over the CPS confiscation order.

Specialists in the area of insolvency will know that directors can incur significant liabilities connected with the insolvency of a company aside from the typical officeholder and company claims. These include:

The Finance Act 2020 created two new avenues of recovery for HM Revenue & Customs, allowing it to issue notices to directors of an insolvent company causing them to become jointly and severally liable for certain debts of the insolvent company, in particular where there is evidence of:

In addition to the above are more typical HMRC tax assessments and investigations relating to directors’ drawings which often follow a company insolvency.

The net effect is that an officeholder (administrator or liquidator) will often be one of numerous parties claiming sums from an insolvent company’s directors. Despite otherwise having a meritorious case, the officeholder is often required to work in concert with those other interested parties and consider appropriate global settlement proposals.

In view of the ever-expanding range of potential penalties above, and the decision in CPS v Aquila, it is more important than ever to be aware of potential proprietary claims that a company or officeholder may have (and seeking the appropriate relief).

The Supreme Court decision in Burnden Holdings (UK) Ltd v Fielding [2018] UKSC 14, which held that a director was in effect a trustee and ‘fiduciary steward’ of a company’s assets and liable to return any trust assets misapplied, effectively opens the door to proprietary claims against directors in a wide variety of situations.

Whether an officeholder can ultimately assert a proprietary right to one or more of the directors’ specific assets is another question, however, and will ultimately depend on how the funds or assets have been applied and whether they can still be identified. Alex Wild is a London solicitor, specialising in Restructuring and Insolvency law