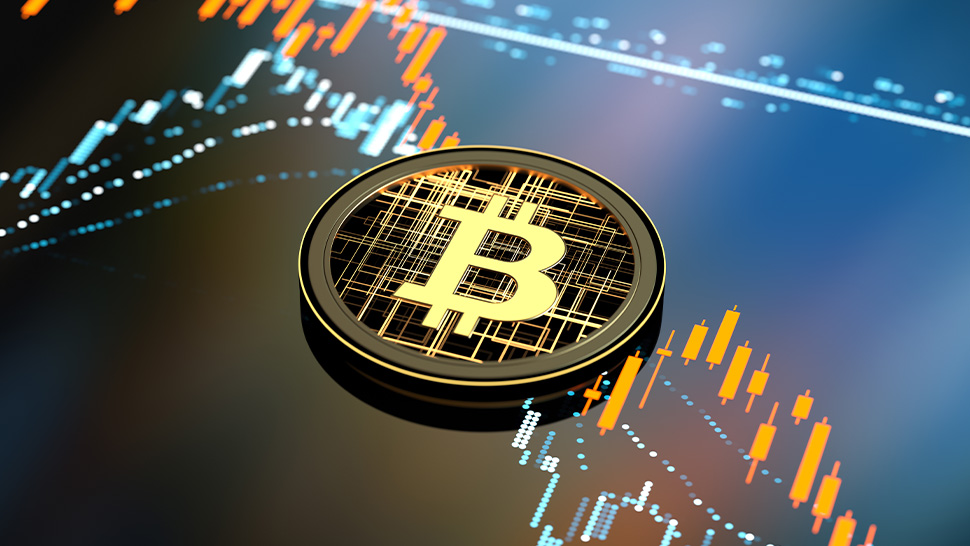 In a recent dispute relating to crypto assets, Ion Sciences Ltd and its director, Duncan Johns, were the target of initial coin offering (ICO) fraud; this case took important first steps towards asset tracing, location of cryptocurrencies and its definition as property.

An ICO is a capital-raising activity in the cryptocurrency industry and virtual equivalent to an initial public offering (IPO). ICOs are scarcely regulated in comparison to IPOs making them susceptible to fraudulent schemes. This particular case was the first ICO fraud case heard before the UK Commercial Court.

The applicants were induced by persons unknown to transfer £577,002 (equating to 64.35 bitcoin) into several cryptocurrency investment opportunities. The first respondent not only convinced the applicants that the investments had been successful but persuaded them to invest in further cryptocurrency products. Their investment sums and profits were not returned.

The applicants sought to recover the misappropriated sums via an asset tracing and recovery exercise. Their investigations found the funds had been deposited in accounts held by cryptocurrency exchanges, namely Binance and Kraken. In order to recover their proceeds, the applicants applied for and were granted:

As a result of the disclosure order, Payward Ltd disclosed that limited partnership Mirriam Corp LP held the account used to facilitate the fraud. The account itself was found to contain both cash and cryptocurrency. As Mirriam Corp LP failed to respond to the claim, the applicants obtained judgment for £2,935,204.30.

The case is particularly noteworthy for the following reasons:

The decision in this case has developed key areas relating to cryptoasset fraud and asset recovery. By successfully using the third-party debt order this case has demonstrated that cyber fraud is not without repercussions and that cryptoassets can be traced and recovered.

This demonstrates how the body of cyber legislation is constantly growing and adapting to the cyber challenges society is now facing. The recent decision gives a good indication of how courts will treat such challenges going forward.