how we can help
Why join HCR? +
About Us Our Values Life outside the office Our Professional Networks
Early Careers +
Routes into a legal career Paralegals career Training Contracts Vacation Schemes
Our Current Vacancies
Around The World +
LEI Network China India Netherlands Nordics USA
Home > Blogs > Custodial sentence for breaches of the Regulatory Reform (Fire Safety) Order 2005 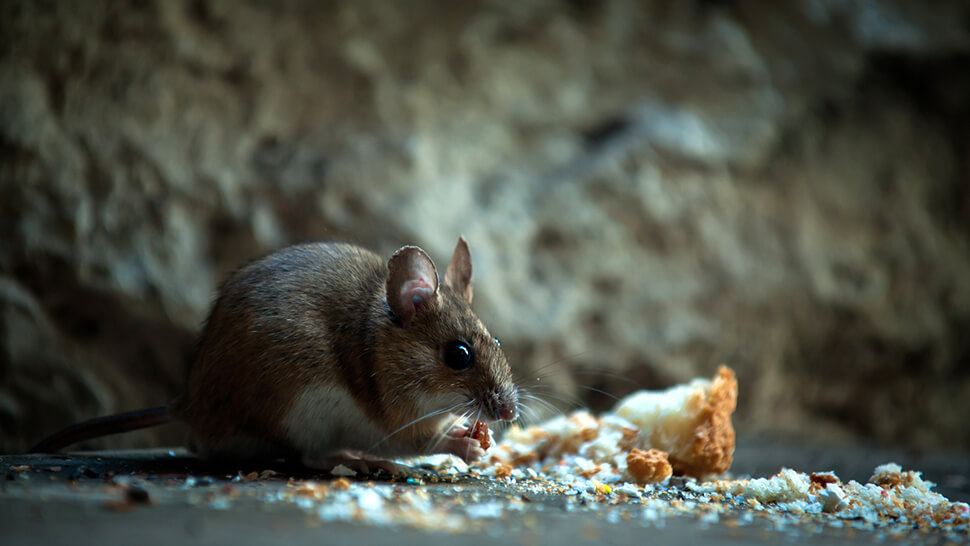 The owner of a wedding venue has been jailed for 20 months following a sentencing hearing at Chester Crown Court on 8 June 2018 due to his failure to take general fire precautions to ensure the safety of employees and the general public.

Mr Isaq and the company were accused of:

Following an inspection by Cheshire Fire and Rescue Service, an enforcement notice was issued to get the venue to an acceptable level of compliance.  In addition two prohibition notices were issued in respect of the use of a structure in the grounds of Haslington Hall known as “The Big Marquee” used for weddings and similar events.  This notice was ignored by Mr Isaq who continued to use the marquee on at least three further occasions whilst prohibited from doing so.

At the sentencing hearing on 8th June at Chester Crown Court, Judge Roger Dutton said “ A more flagrant breach of the legislation there cannot be in my view.  You simply ignored many of the important aspects of the enforcement notices and completely ignored two prohibition notices, there to ensure the public is not placed at risk”.