how we can help
Why join HCR? +
About Us Our Values Life outside the office Our Professional Networks
Early Careers +
Routes into a legal career Paralegals career Training Contracts Vacation Schemes
Our Current Vacancies
Around The World +
LEI Network China India Netherlands Nordics USA
Home > Blogs > CVAs and landlords – challenges 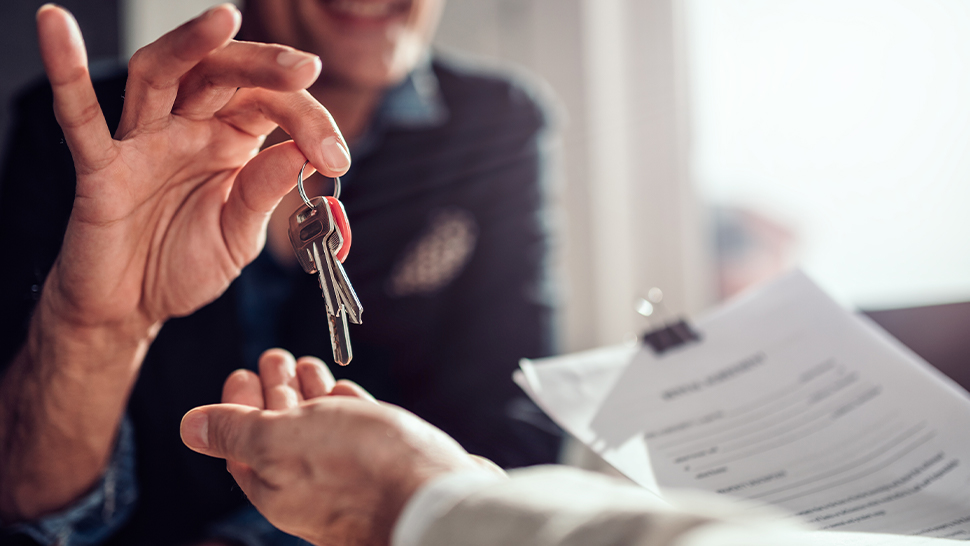 May 2021 has proved eventful in the restructuring market, with a flurry of decisions arising from landlords seeking to challenge the way in which companies with fundamentally viable businesses, but which have experienced financial difficulties as a result of the Covid-19 pandemic, were seeking to restructure.

First came the decision relating to the New Look Company Voluntary Arrangement (CVA) which was challenged by a number of landlords on the basis that it did not constitute a composition or arrangement within the meaning of the Insolvency Act 1986; that there were material irregularities and that the landlords suffered unfair prejudice.

There were also objections to the lease modifications imposed on landlords.  In addition, it was argued that there was material irregularity in the way in which the CVA was approved, as there was insufficient information disclosed to creditors and a discount was applied to landlord votes to approve the arrangement. New Look disputed all such arguments.

The court ultimately rejected all challenges to the CVA. It concluded that there was sufficient give and take within the CVA as, whilst the CVA does ‘take’ some of the creditors’ contractual rights, it also ‘gives’ them a return at least as good as they would get in administration.

The court concluded that it is not necessarily unfairly prejudicial if the requisite majority is achieved by the votes of unimpaired creditors, albeit it will be a relevant factor the court will consider. Neither is it inherently unfairly prejudicial for different groups of creditors to be treated differently as the idea is for a CVA to be a flexible restructuring tool.

However, the court will consider the nature and extent of the different treatment, the reasons for the same and the impact on the outcome of the creditors’ meeting. The proposed lease modifications were held not to be unfair as they offered the landlords the choice to terminate the leases, accepting a financial return better than in administration, if they did not want to accept the new terms.

In relation to material irregularity, the court held that the 25% discount applied to landlord votes was consistent with the duty to place an estimated minimum value on a claim and that a different discount would not have changed the outcome of the meeting.

It should be noted that this decision did very much turn on its facts, and there could be circumstances where a CVA may be held to be unfairly prejudicial, particularly where the requisite majority to approve the CVA is only achieved by a large number of unaffected creditors voting to compromise the minority.

Unfair prejudice and material irregularity grounds were again put forward in a challenge by landlords of the Regis CVA. Firstly, the landlords opposed the 75% discount applied to their votes, they objected to the comparison with a shut-down scenario as opposed to administration, and they argued there was insufficient disclosure of prior transactions and that certain creditors should not have been allowed to vote. The landlords also argued that the CVA was unfairly prejudicial due to the proposed lease modifications and the treatment of two particular creditors as critical.

In relation to the discount applied to the landlord’s claims, the court said that there would need to be some justification for the large discount applied which was not offered here. Accordingly, the court held that the blanket percentage discount could not be justified in this case. The court deemed it reasonable for the estimated outcome comparison to be made with a shut-down scenario and concluded that failure to disclose antecedent transactions did not mean that the creditors would have assessed the CVA differently.

The lease modifications were not found to be unfairly prejudiced as they offered a termination right which provided for a better outcome than the CVA alternative.

In relation to the critical creditors, the court found that one was properly categorised as such, but the other (being the parent company) was not, as the argument that it would likely terminate trademark franchise agreements was rejected. Accordingly, the treatment of that creditor as critical was found to be unfairly prejudicial and the court revoked the CVA on that basis, albeit this had no direct impact as the CVA had already been terminated and the company had moved to administration.

The court also found that, in the limited respect of one creditor being wrongly treated as critical, the nominee had breached its duties by recommending the proposal to creditors. However, the court concluded it was not appropriate, in the absence of bad faith or fraud, to make an order against the nominees to repay fees.

Re Virgin Active Holdings Limited involved a proposal by three group companies to implement restructuring plans which had been introduced by the Corporate Insolvency and Governance Act 2020.

The outlined plans split landlords into different classes based primarily on the profitability of the relevant lease. Each class was then subject to different treatment with a view to improving the overall structure of the companies’ leasehold portfolio. This resulted in certain landlords having the debt owed to them written off, together with having to accept reduced or no rent going forward.  The intention was for new monies to be introduced to the companies by its shareholders, together with new funding arrangements with the existing secured lenders in order to restructure the companies’ liabilities as a whole.

The plan received objections from a number of landlords. As a result, the companies failed to obtain the necessary support from 75% in value of creditors in the majority of creditor classes, and so it was necessary to seek the court’s sanction for the plans, using the cross-class cram down mechanism.    In deciding whether to exercise its discretion, the court had to consider whether any of the dissenting classes would be worse off than they would be if the companies entered an alternative process (i.e. administration) and whether the plan had been approved by at least one class of creditors who would have had a genuine economic interest in the relevant alternative.

Of significance in this case was the fact that the secured lenders voted overwhelmingly in favour of the plans. In addition, it was found that none of the dissenting classes would be any worse off under the plans than the relevant alternative. Accordingly, the court exercised its discretion to approve the proposed restructuring plans.

These decisions demonstrate the support the courts have for corporate restructuring. However, they do show the importance of giving proper consideration to the treatment of different creditor classes as the court will scrutinise this.

Having some guidance in relation to the new restructuring plans will no doubt be well received by the market, and it could well be that these become more prevalent for companies trading across a number of sites with differing viability.

However, consideration will need to be given to the cost of putting the plans together, and the longer lead time give the need for court involvement. That said, some companies may prefer the certainty of any challenge being raised prior to the court’s sanction, as opposed to waiting to see whether a CVA will be challenged down the line. Either way, the strength of the rescue culture and the ability to restructure viable businesses as we emerge from the pandemic should be something we welcome.